There’s a sucker born every minute:

“Get the white people to the front!” #BLM protesters demand that whites be used as human shields as they gather outside the Brooklyn Center police station. They’ve been trying to break down the fence & are throwing projectiles. #antifa pic.twitter.com/2gW7bGK6lq

Crime and no punishment in Minneapolis 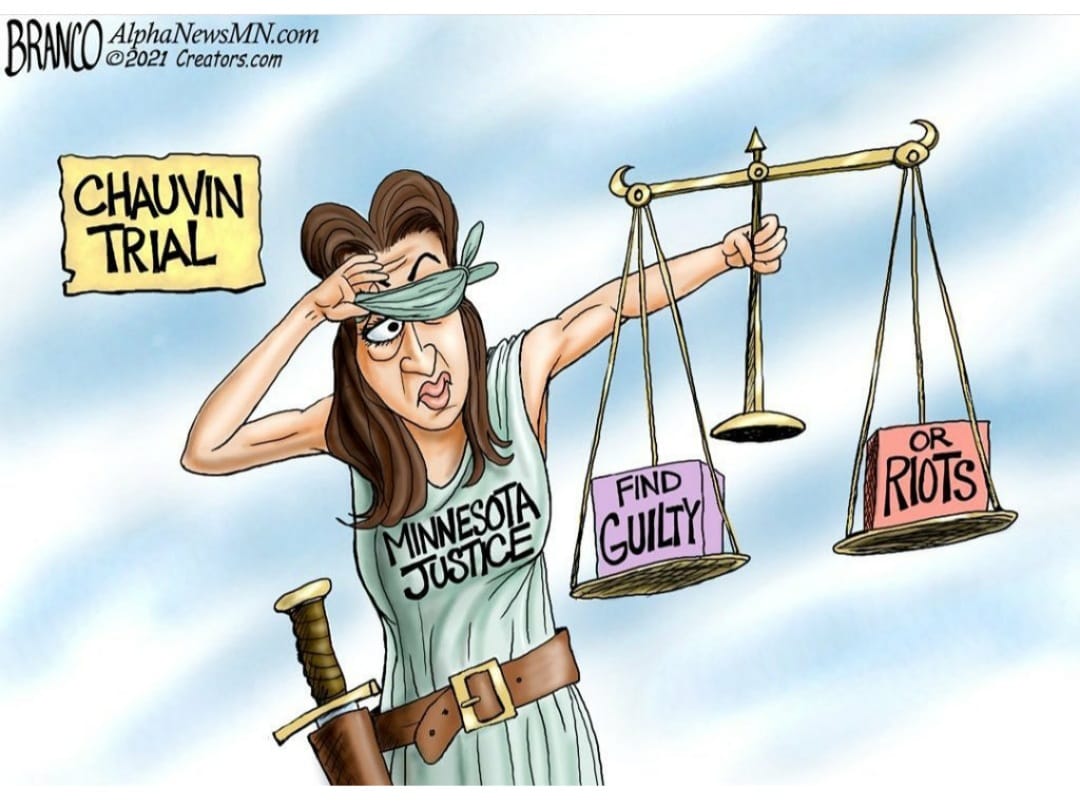 Freddy Gray The Spectator Australia 13 April 2021
.
So far in the 2020s, American citizens have been hectored endlessly about wearing masks, staying safe indoors and standing apart out. Yet the people who smash up neighborhoods are encouraged to keep expressing their pain. The concept of law and order is therefore becoming a twisted joke.…
Read the whole thing below the fold. 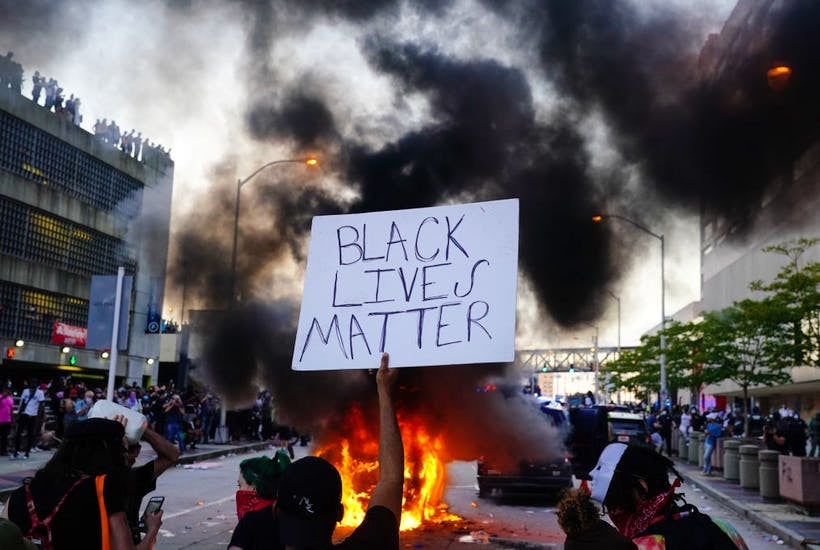 Isn’t is crazy how leftist leaders suddenly end up very wealthy themselves? 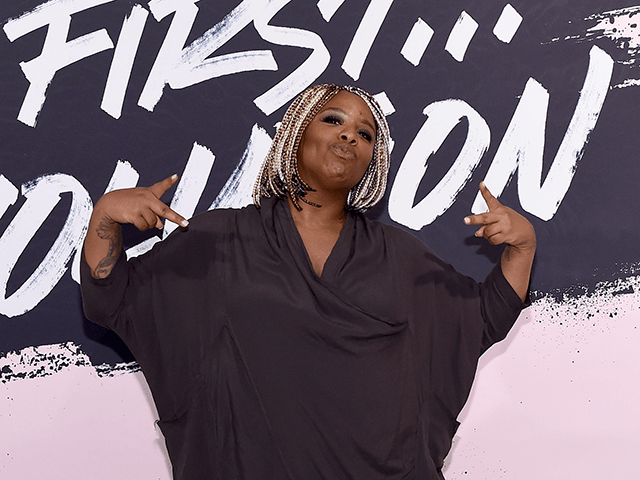