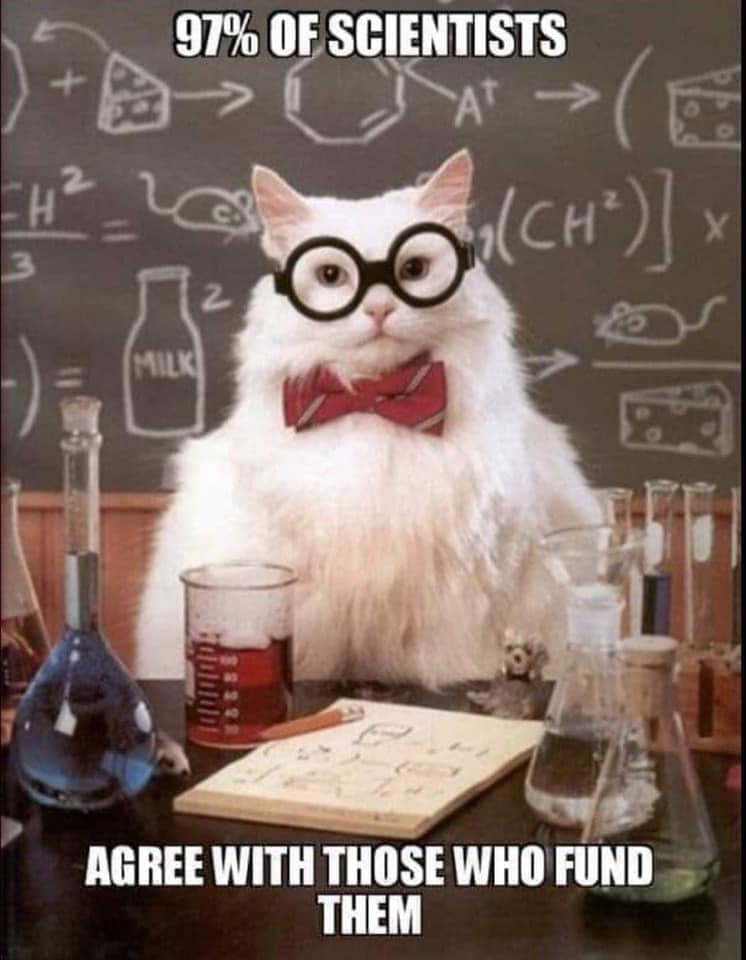 ‘The Science’ Isn’t Settled, Only the Spin

What is it about “climate change” that makes it so different to everything else? It divides families, friendships and political parties, it has brought media and campus self-censorship and classroom propaganda. Minds close over, spooked. To question any aspect is the eighth deadly sin. “Deniers” are sub-human. About anything else, research that suggests a looming catastrophe might not be as bad as at first predicted would be welcome news indeed. Some of the issues in question are highly technical, but most are not that difficult. This is a layman’s attempt – not even a particularly sceptical one — to explain them and suggest a way ahead. The nub of it is the long-term impact of man-made emissions of carbon dioxide in the atmosphere. There are respectable scientific arguments about it, as with many a complex problem, but politics, misconceptions and side issues are more and more clouding things over. 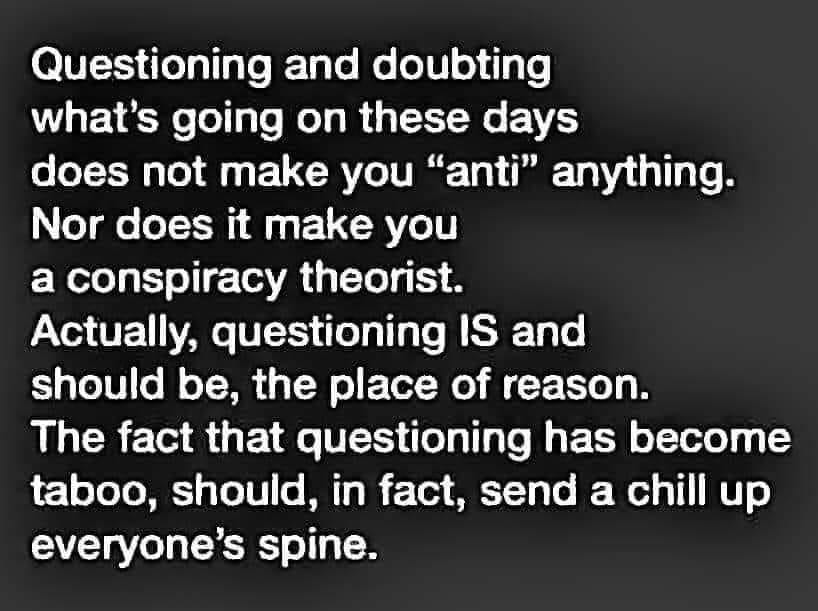