Turkey’s foreign minister: ‘We are opposed to the Muslim Brotherhood being declared a terrorist organization’ 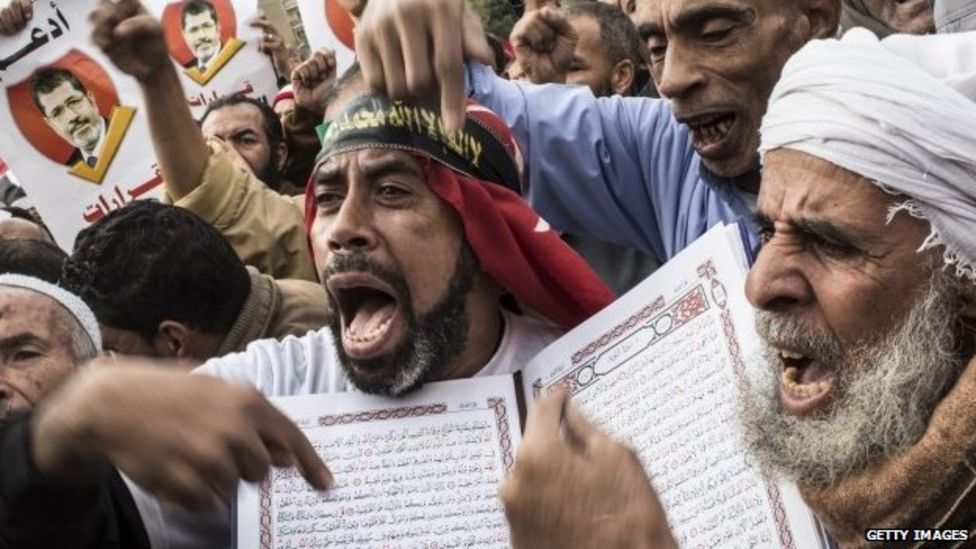 Turkey has for quite some time been in bed with the Muslim Brotherhood. It even welcomed Brotherhood leaders who had been forced to leave Qatar after heavy pressure from Gulf countries. But that was almost seven years ago. In February of last year, an Egyptian human rights group openly accused Qatar and Turkey of funding the Muslim Brotherhood group that had been designated as terrorist by the Egyptian government. By October, the leading British think tank, the International Centre for the Study of Radicalisation at King’s College London, concluded that Qatar and Turkey were bankrolling Muslim Brotherhood networks and organizations all across Europe, including the Muslim Council of Britain.

In 2019, a shocking declaration was made by Turkey’s ruling AK Party. It threatened “that if the United States designated the Muslim Brotherhood a foreign terrorist organization, it would hamper democratization efforts in the Middle East and serve militant groups like Islamic State.” 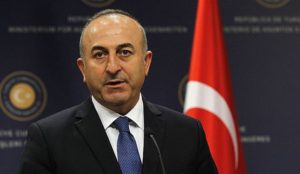 How can a devout Moslem not be a member of the Moslem Brotherhood?

ANKARA (Reuters) -Turkey remains opposed to the Muslim Brotherhood being declared “terrorists” by Egypt despite a recent push to repair strained ties between the two countries, Foreign Minister Mevlut Cavusoglu said on Tuesday.

He said Turkey viewed the Muslim Brotherhood as a political movement.

Last month, Turkey said it had resumed diplomatic contacts with Egypt, eight years after ties crumbled over the Egyptian army toppling a Muslim Brotherhood president close to Ankara in 2013.

Asked about Turkey’s ties with the Muslim Brotherhood in an interview with broadcaster Haberturk, Cavusoglu said Turkey’s international ties were not based on parties or individuals, and that Ankara’s issue with Cairo stemmed from what it views as a “coup”.

“We were against the coup in Egypt, not because it was the Muslim Brotherhood. If (Egyptian President Abdel Fattah al) Sisi was in office that day and somebody else had carried out a coup, we would shown the same principled stance,” Cavusoglu said.

“Our ties are not tied to one person or party. But, we are opposed to the Muslim Brotherhood being declared a terrorist organisation. It is a political movement that is trying to come to power through election,” he said.

A thaw in ties between the regional powerhouses could have repercussions around the Mediterranean. They have backed rival sides in the war in Libya and sealed conflicting maritime deals with other coastal states. But, Turkey has said a new period in Turkey-Egypt ties had begun and Cavusoglu on Thursday said Ankara did not see “Libya as an area of competition” with Egypt.

In the first concrete sign of a thaw, Ankara last month asked Egyptian opposition TV channels operating in Turkey to moderate their criticism of Egypt. Cavusoglu on Thursday said Turkey had made a similar request from other such foreign channels as well, and it was not specific to Egypt…..

One thought on “Turkey: calling the MuBro’s a terrorist organisation makes you a terrorist”