What on earth is going on at Pimlico Academy? If BLM protestors continue to attack the Union Flag it will have huge consequences for division in this country.

An imam is a prayer leader in a mosque. 130 of them, calling for sharia law. These people are hardcore headbangers who incite others to engage in terror. “Scholars” is a very dubious word, because there are no verifiable credentials of  Mohammedan religious studies. All of these people are undesirable They should be removed from civil society.

Over 130 imams and Islamic scholars have written to the Prime Minister urging him to condemn the showing of blasphemous cartoons to Muslim children at Batley Grammar School.

In an open letter to Boris Johnson, the imams and scholars say the incident was an attempt to incite hatred and Islamophobia whilst pushing forward extremist white supremacist ideology.

Even the Arch-dhimmi of Canterbury finally steps up & says what shoulda been said a long time ago: 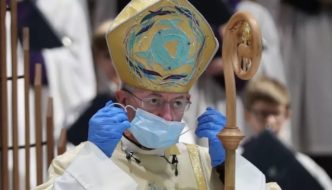 Archbishop of Canterbury on Muhammad cartoon controversy: ‘In this country, we have to hold on to freedom of speech’ 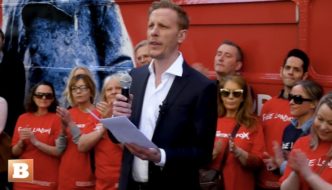 UK: London mayoral candidate speaks out for free speech and the rule of law, is called ‘racist’

Not BoJo. BoJo wouldn’t say that. Because BoJo is a wuss: 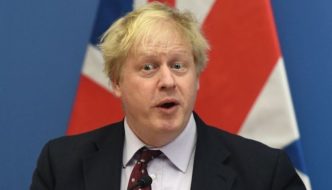 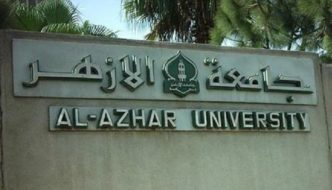 Another attempt to subjugate the West and intimidate it into accepting Islamic blasphemy laws.

So far three teachers have been suspended over the incident which has led to widespread outrage within the Muslim community. On the other hand, right-wing media, politicians and civil society commentators have supported the actions of the teacher.

The letter was organised by the Muslim Action Forum. Below is the letter and list of signatories in full:

We the undersigned British Muslim citizens and scholars are writing to express our unequivocal condemnation of the depiction of the caricature of our Holy Prophet Muhammad peace be upon him, by the RE teacher at Batley Grammar School. It is inconceivable that such a depiction in an RE lesson can be based on the notion of discussing “freedom of speech” or even a critique of the personality of the Holy Prophet Muhammad peace be upon him. It was prima facie, based on the usual attempt of inciting hatred and Islamophobia whilst pushing forward extremist white supremacist ideology, which inevitably creates chaos and anarchy.

The hallmark of any civilised society cannot be the freedom to abuse and provoke certain members of society. Current legal proscription of xenophobic, anti-Semitic, homophobic, and other language of incitement of violence, ensures that we all remain in the realm of civil society. Why is it then that hatred against Muslims and Islamophobia is so widely defended and accepted? Surely, in sowing such seeds of hatred, we only advance the vested agenda of a tiny minority of extremists on all sides, that seek to gain from any form of chaos and anarchy. Depicting the caricatures of the Holy Prophet Muhammad peace be upon him, will inevitably offend and provoke the feelings of 1.6 billion Muslims on this planet, and this cannot be unintentional or an act of a civilised member of society.

There are some who stand in solidarity with the teacher, guided by their blind hatred of the Muslim community in our country. They fail to understand how the love of the Holy Prophet Muhammad peace be upon him means more to every Muslim than everything else that is dear to them. In a world where many are self-centred, egotistical, and selfish members of society, they fail to understand how a man who lived over 1400 years ago can be more meaningful to over 1.6 billion Muslims than their own dear lives.

The global coronavirus pandemic has taught us that there are issues within society in which we are one, we must care for each other otherwise we end up dying together. We need to cling onto those issues that help us to learn to live together and uphold common values to ensure a civilised society. The outcomes of the heinous acts of the teacher inevitably lead to shaking the fabrics of our society, greatly damaging social cohesion and harmony. We invite you as Prime Minister, the political head of our country, and as our fellow British citizen, to stand with British Muslims in the condemnation of such divisive actions. The reprehensible actions of the teacher are a call to action to all civilised members of our society to unequivocally condemn such intentional behaviour.

We welcome the actions of the governors of the Batley Grammar School to suspend not only the teacher in question, but also the other co-conspirators, who designed this attack on our civilised society. The whole of the British Muslim community shall critically observe the next steps that the school takes to ensure that justice is done.

Police Show up at London Church on Easter Sunday, After Shutting Down Good Friday Mass 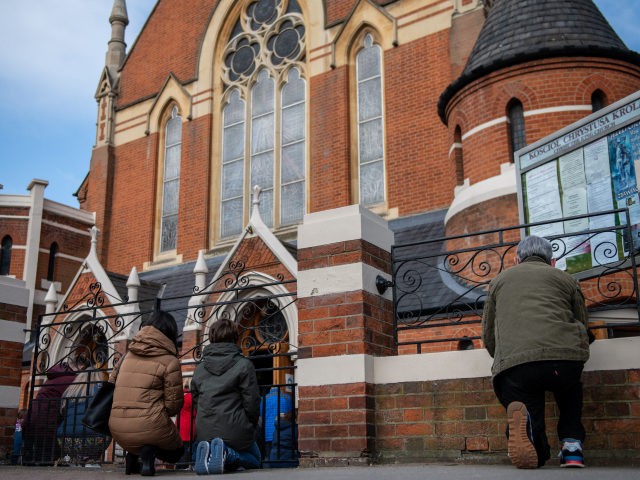 Parishioners have accused London police of trying to find lockdown rule-breaking during an Easter Sunday service to justify having shut down a Good Friday mass at a Polish church.

Police were volubly expelled from a Polish church in Alberta, Canada after disrupting an Easter service, with the pastor denouncing them as “Gestapo Nazi communist fascists” and “psychopaths”.

Pastor Artur Pawlowski ordered the six officers who descended on the Cave of Adullam Church out of the property in a video which he uploaded to Facebook, accusing them of “intimidating people in a church during the Passover” and saying “don’t you dare coming back here [sic]”.