The headlines from Sheikh Jarrah almost all ignore the basic facts of the issue: The buildings in question are owned by Jews and the Arab residents have refused to pay rent – even though they had agreed in a 1982 court case.

Ethnic cleansing? The properties in dispute are only a small percentage of the area of Sheikh Jarrah.

Check it out, here.

Al Jizzeera has a fit: 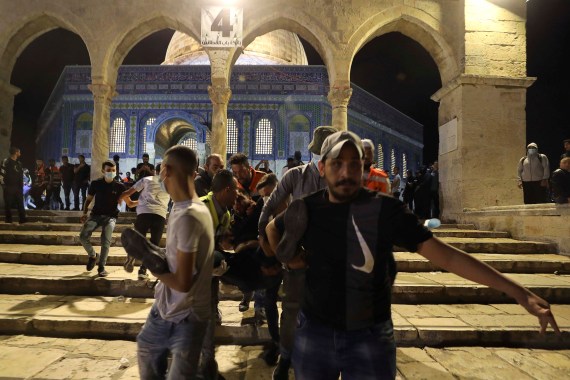 They always protest. They don’t even know for what.

Yawn. Israel knows how to deal with Hamas.

Evicting squatters is now a ‘war crime?’  The only war there is, is the global jihad. Everything else is a lie. 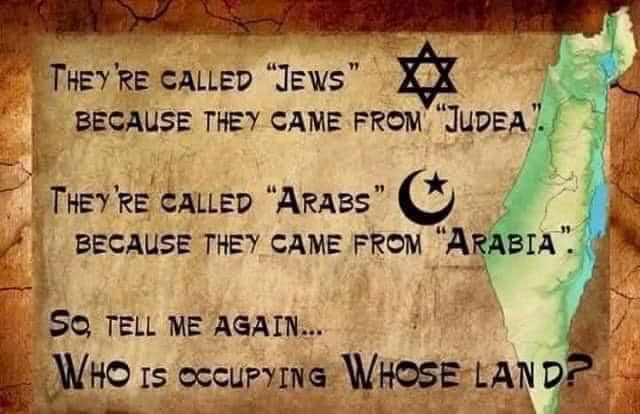