The Aussie gov’t is hellbent in injecting us all with a dodgy drug cocktail.

Whether we “believe it” or not, these “vaccines” are experimental. They have emergency use authorisation only and the proper clinical trials to assess their effectiveness and safety have not been completed, and will not be for a couple of years. Emergency use is approved when there is no other means of combating the disease, but in this case that is not so. There has been success in treatment with existing drugs but in many cases they have been ruled out or banned by “authorities”. END_OF_DOCUMENT_TOKEN_TO_BE_REPLACED Australia’s vaccination drive has been met by widespread public reluctance to get jabbed, with only 1 per cent of the population fully inoculated, it emerged yesterday.

Twelve weeks into the programme the slow uptake has prompted doctors to warn that Australians were “sitting ducks” for the virus. 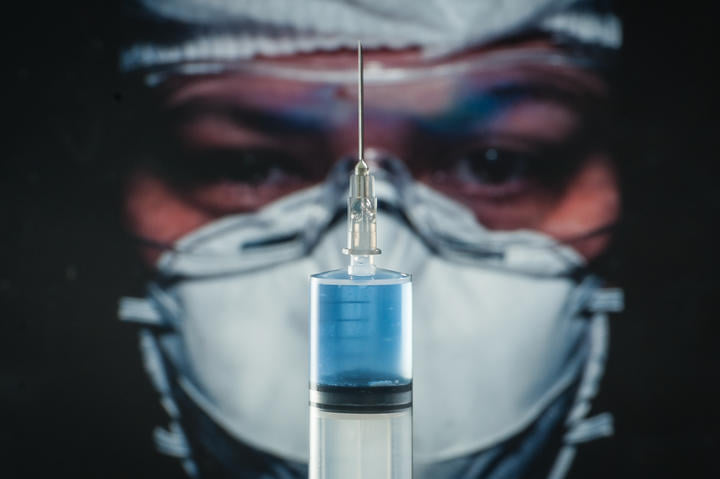