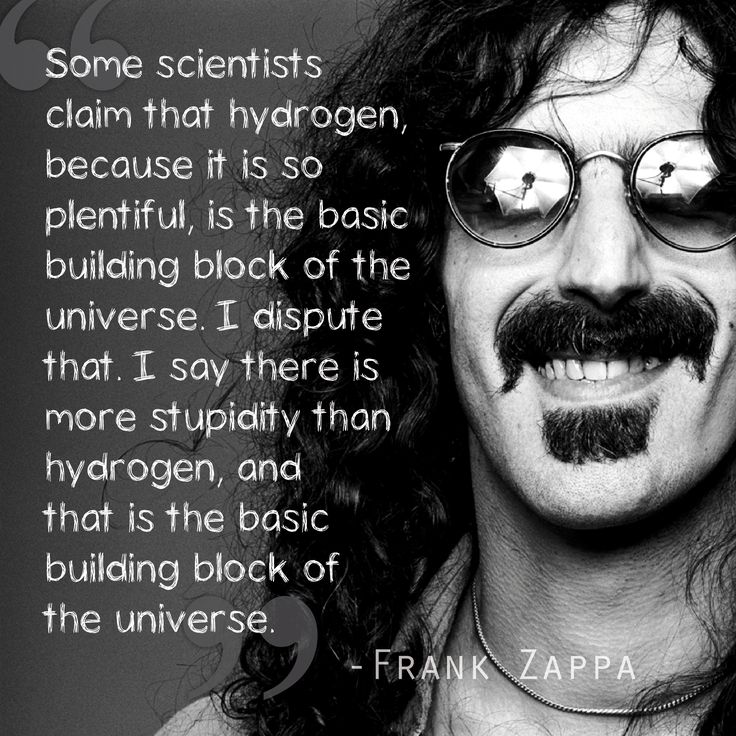 After more than 20 years of relentless ABC brainwashing, Australia’s judiciary succumbs to the warming racket.

Eight teenagers, along with 86-year-old nun, launched case to prevent the approval of a massive coalmine

The federal court of Australia has found the environment minister, Sussan Ley, has a duty of care to protect young people from the climate crisis in a judgment hailed by lawyers and teenagers who brought the case as a world first.

“Many thousands will suffer premature death from heat stress or bushfire smoke. Substantial economic loss and property damage will be experienced. The Great Barrier Reef and most of Australia’s eastern eucalypt forests will no longer exist due to repeated, severe bushfires.”

Good night, Australia. You can’t build an intelligent nation with people who believe this crap.

But the Dutch are just as gullible:

A court in the Hague has ordered Royal Dutch Shell to cut its global carbon emissions by 45% by the end of 2030 compared with 2019 levels, in a landmark case brought by Friends of the Earth and over 17,000 co-plaintiffs.

Shell made the Netherlands wealthy. Now a kangaroo court in the Hague is trying to put Shell out of business.

Why? Because that’s the plan: 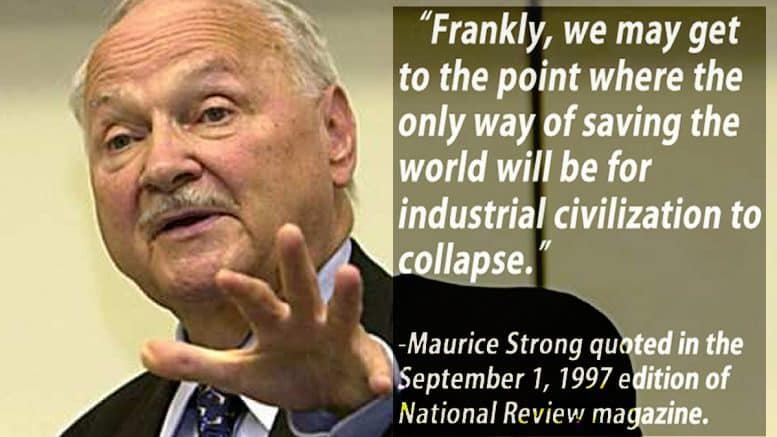