Travel bans are no longer “xenophobic and racist” – Does anybody mind spelling out what’s different this time around?

Bet you didn’t know that Britain was black before it was British: 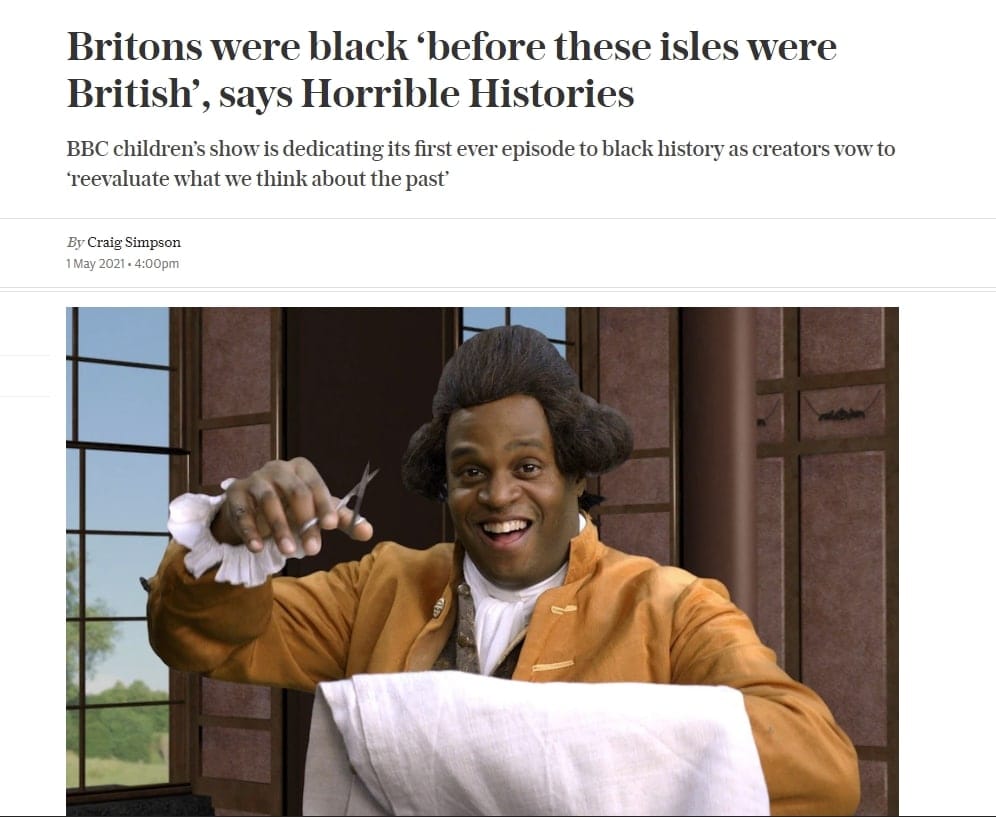 “Academic excellence is connected to whiteness”

China is “laughing their heads off” at the United States deliberately “dumbing themselves down” as critical race theory embeds itself in American schools, according to Sky News host Rita Panahi. The state of Virginia has moved to eliminate all accelerated mathematics courses before the 11th grade as part of “equity focused learning”. Ms Panahi said the move would prevent high achieving students from advancing as they usually would in the school system. “China must be laughing their heads off at the US deliberately dumbing themselves down,” she said. “It’s pretty racist and regressive to suggest academic excellence is connected to whiteness.” 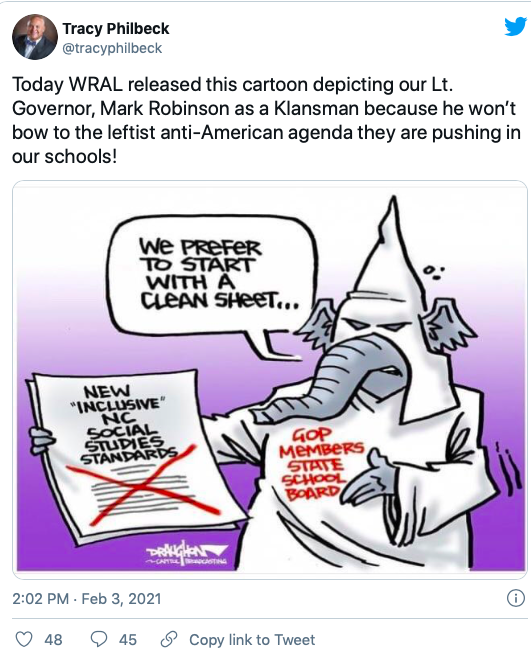 Communist personality worship: Megyn Kelly discovered this in a bookstore on the Upper East side: 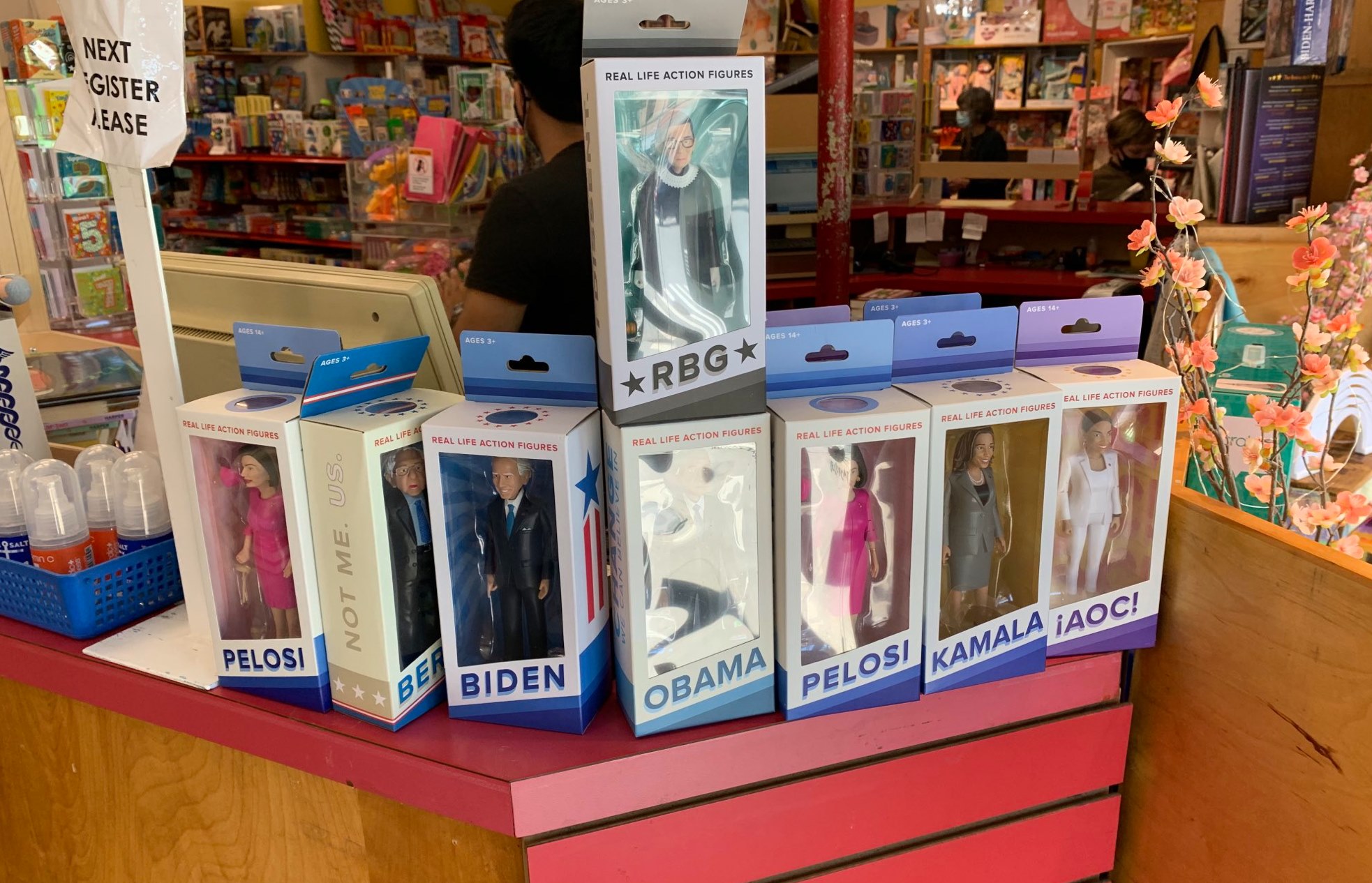 YouTube blocked me again for two weeks. Their excuses are getting lamer and lamer, and it is just a matter of time until they delete my channel. Please subscribe to my Rumble channel https://rumble.com/user/tonyheller​ or NewTube channel https://newtube.app/user/TonyHeller​ 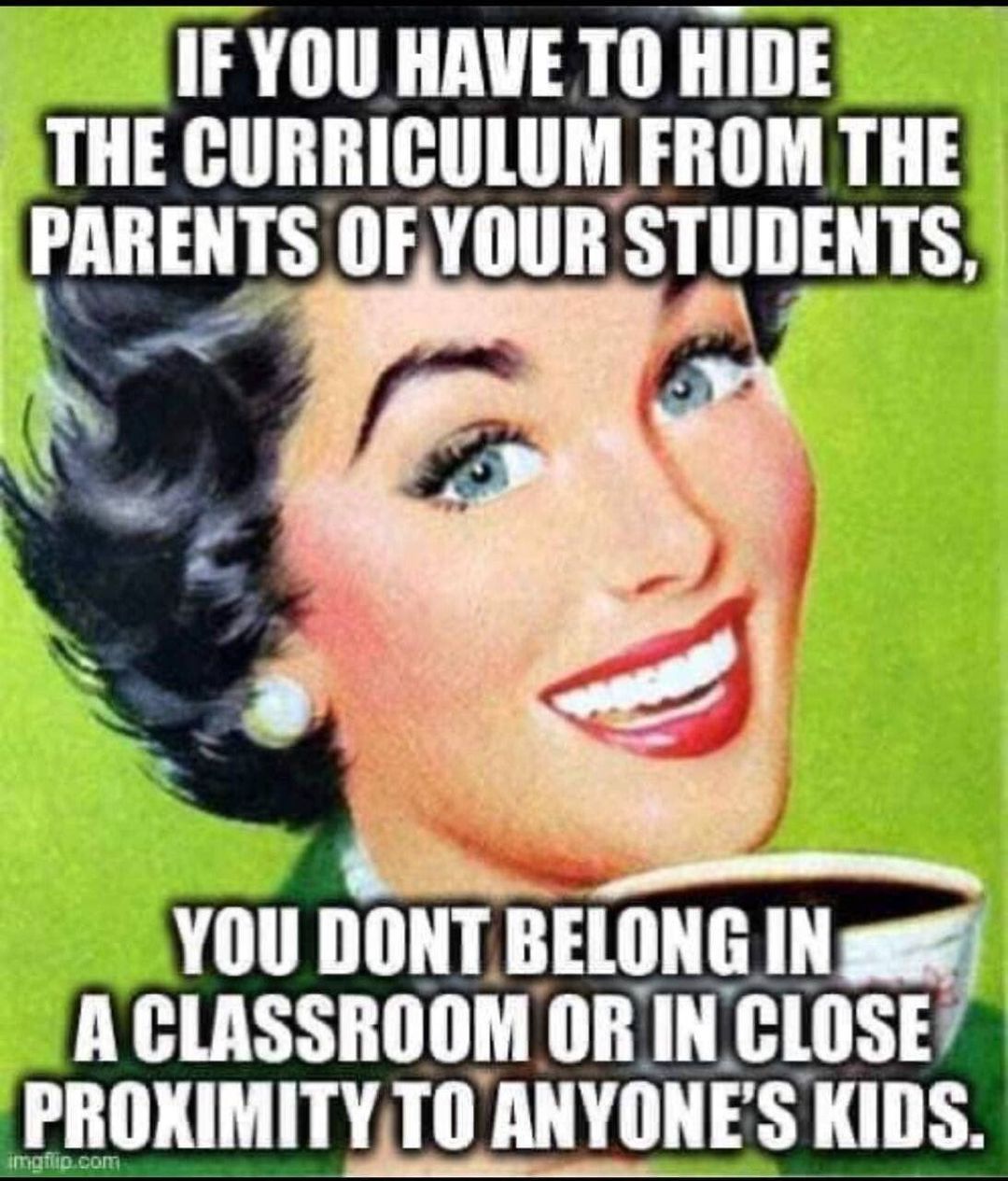