‘Anti-White’ Racism is a Problem in France 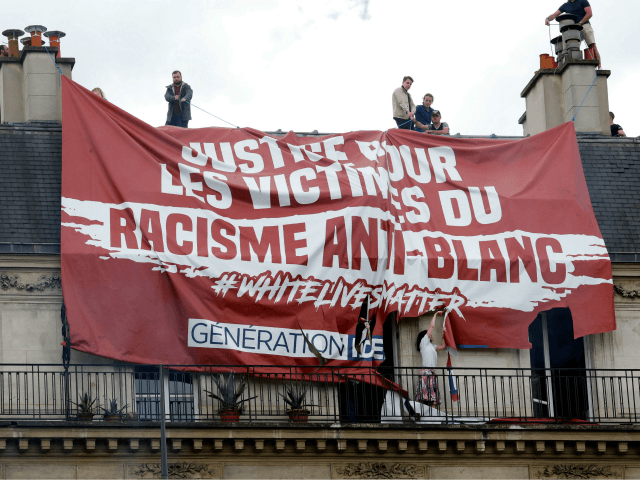 A survey released this week shows that 47 per cent of the French public believe in the existence of “anti-white” racism in the wake of several Black Lives Matter (BLM) protests.

These cretins are just distracting from the real issues. 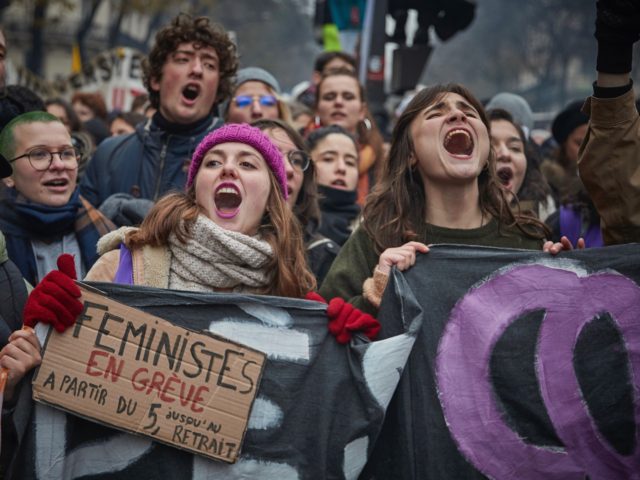 Leftists in France have increasingly targetted the grammatical structures of the language itself, with many adding the feminine “e” to the end of words that would not normally have it. The activists claim that by feminising the words, they are making women more “visible”.

Today, there are many who deny what he said. The reality is worse. All EU apparatchiks in Brussels, the Merkel regime & the current rulers Europe are all in on it. The people ignore it at their peril.

Why Obama’s ‘Jew’ slur must be called out