MELBOURNE – Australia. Going on 18 months worth of lockdowns. The people have had enough. The police are still relentless. The further decay and depravity of the government continues. pic.twitter.com/OzeDU7Wodq 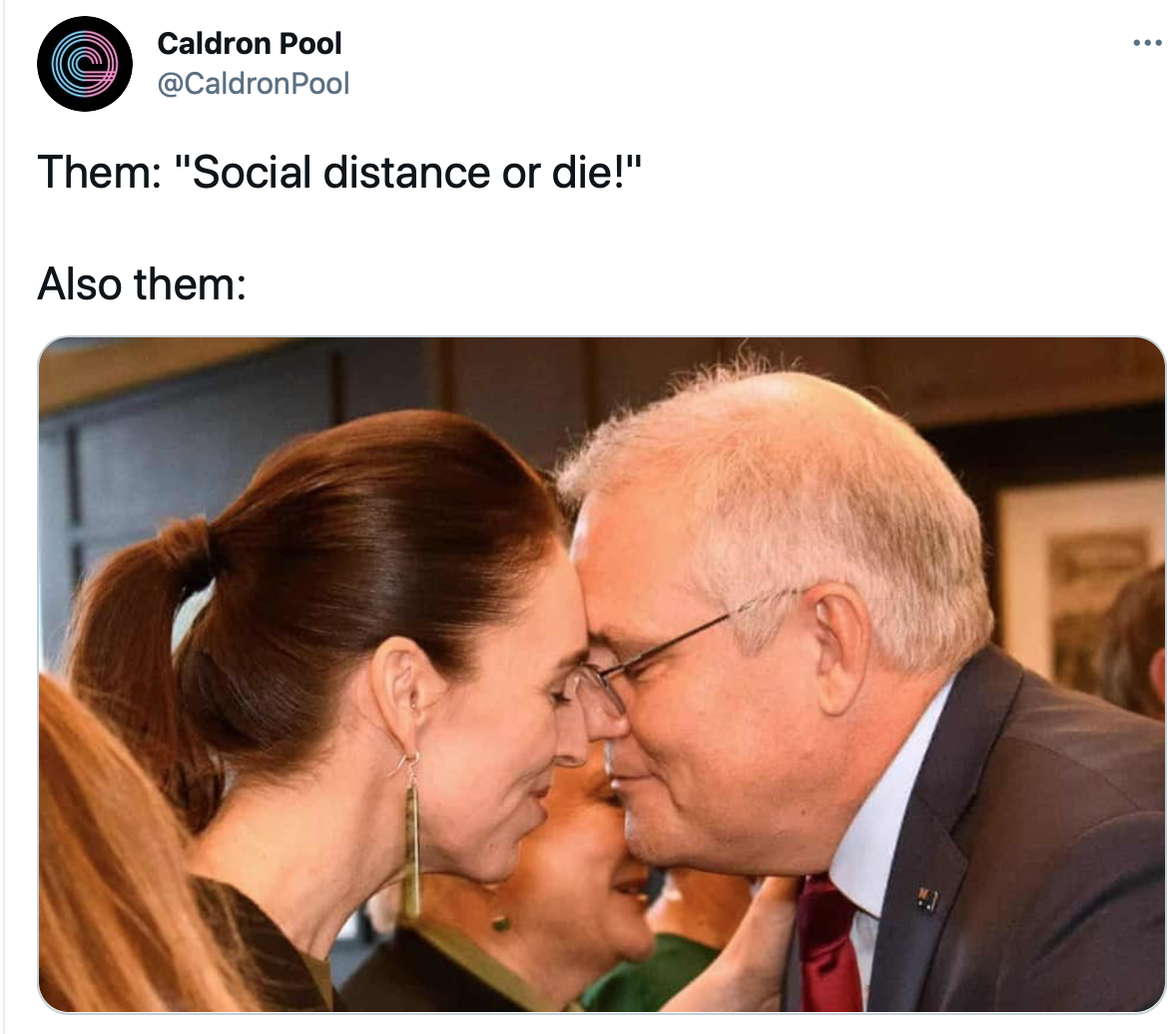 .May 24, 2021, Rebel: Jews being targeted and attacked by two HATE groups in Melbourne

(No embed. You have to click through for video)

On Sunday, the Melbourne Jewish community held a rally in solidarity with Israel.

When the peaceful event was announced, two extremist groups took to the internet, calling on people to travel to the Jewish neighbourhood:

So it’s no surprise that both groups showed up to interrupt the family-friendly event.

4. Victoria Police determine WHO is and WHO IS NOT accredited media!