A 29-year-old Muslim radical on a French terror watchlist was fatally shot by police after stabbing a female police officer at a local police station, stealing her gun, and sparking an intensive manhunt ending in a hostage-taking and shoot-out.

The attack took place at a municipal police station in La Chapelle-sur-Erdre near Nantes and saw the 29-year-old enter the police station and claiming to have a problem with his car. He then quickly attacked a female police officer in her fifties with a knife, wounding her in the hand and legs.

Murder rate in Sweden higher than most other European countries: ‘No other country has experienced such an increase’

In comparison: in the Netherlands there were an average of six fatalities. Croatia is the only other European country that has seen an increase in the number of people in their twenties killed with a gun since 2000.

Especially since 2013, the number of murders committed with a weapon in Sweden has increased significantly. The perpetrators are mainly young men from the criminal background living in the deprived areas of the big cities. In recent years, the country has also been shaken by extreme violence from criminal gangs with explosives. For example, in 2018, according to the police, 162 bombs were used in the fight between gangs that mainly deal in drugs.

The researchers do not want to get burned by the background of the perpetrators. From a survey of the largest newspaper Dagens Nyheter In 2017, after 100 murders and attempted murders, it turned out that 90 percent of the suspects had a migrant background.(Mohammedans)

The right-wing populist party Sweden Democrats, which is now at 19 percent in the polls, constantly points to the involvement of migrants in violent crimes, among other things. 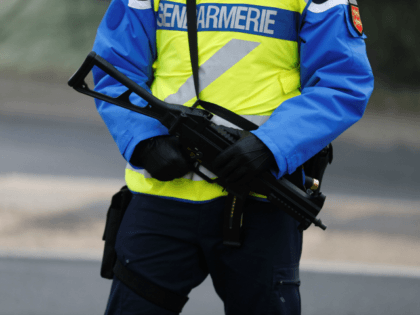