Socialist politician Jean-Luc Mélenchon has vowed to “purge” the military if he is elected president after active servicemembers wrote a letter warning that France is on the verge of “civil war.”

Liberal policies are not even meant to be sustainable. They are meant to destroy. The leftists who pump moonbattery into the culture presumably assume that they will rule over whatever replaces civilization after they have brought it down. They may be in for a surprise. You never know in advance what you will find on the other side of a civil war — though France may find out in the foreseeable future.

We have the names of these generals on file. 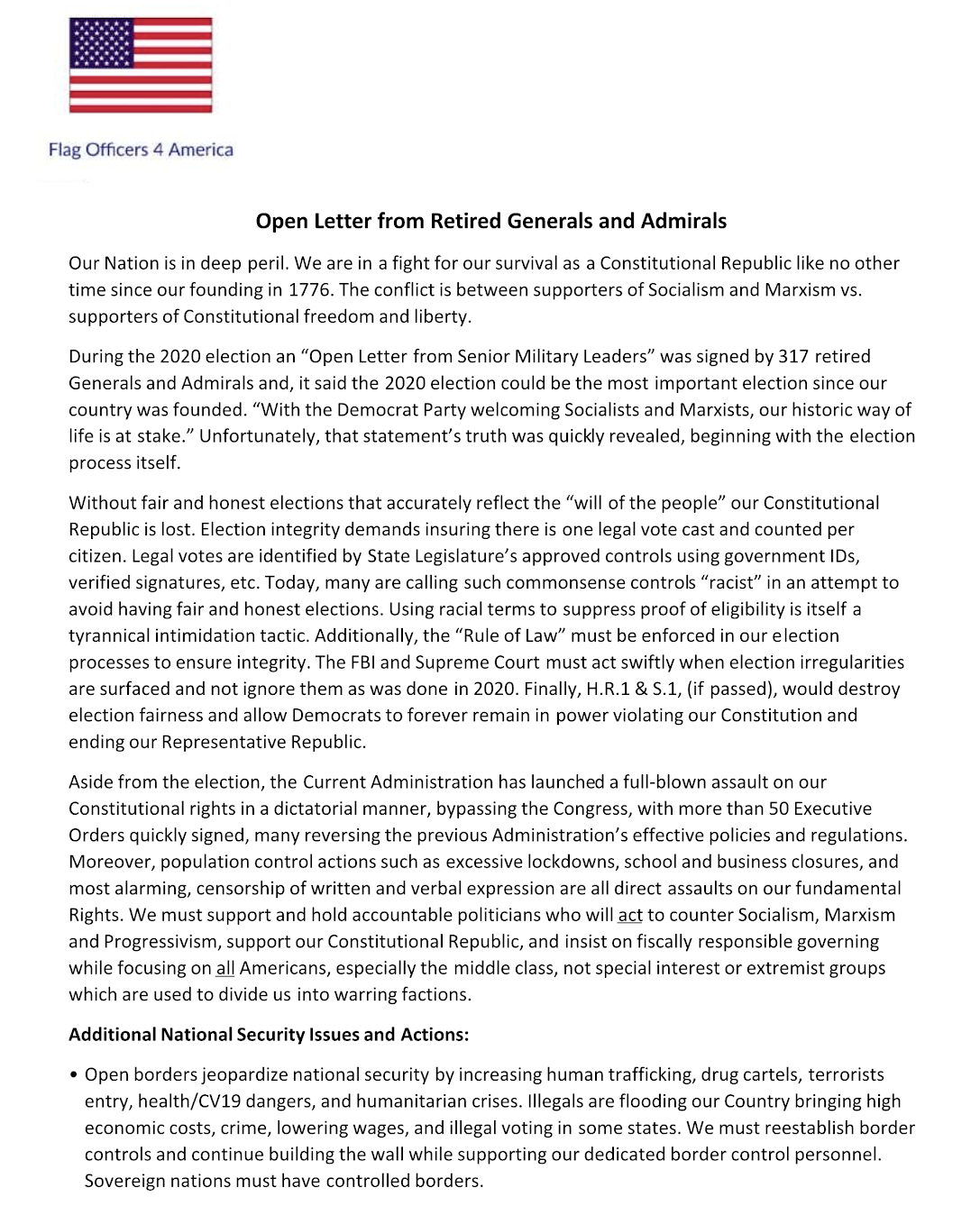 Read the second part below the fold. 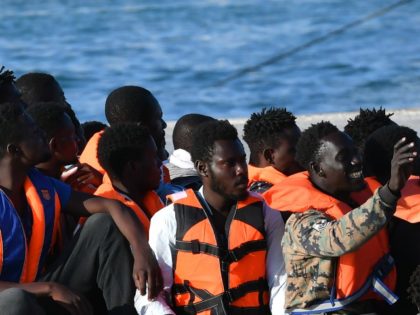 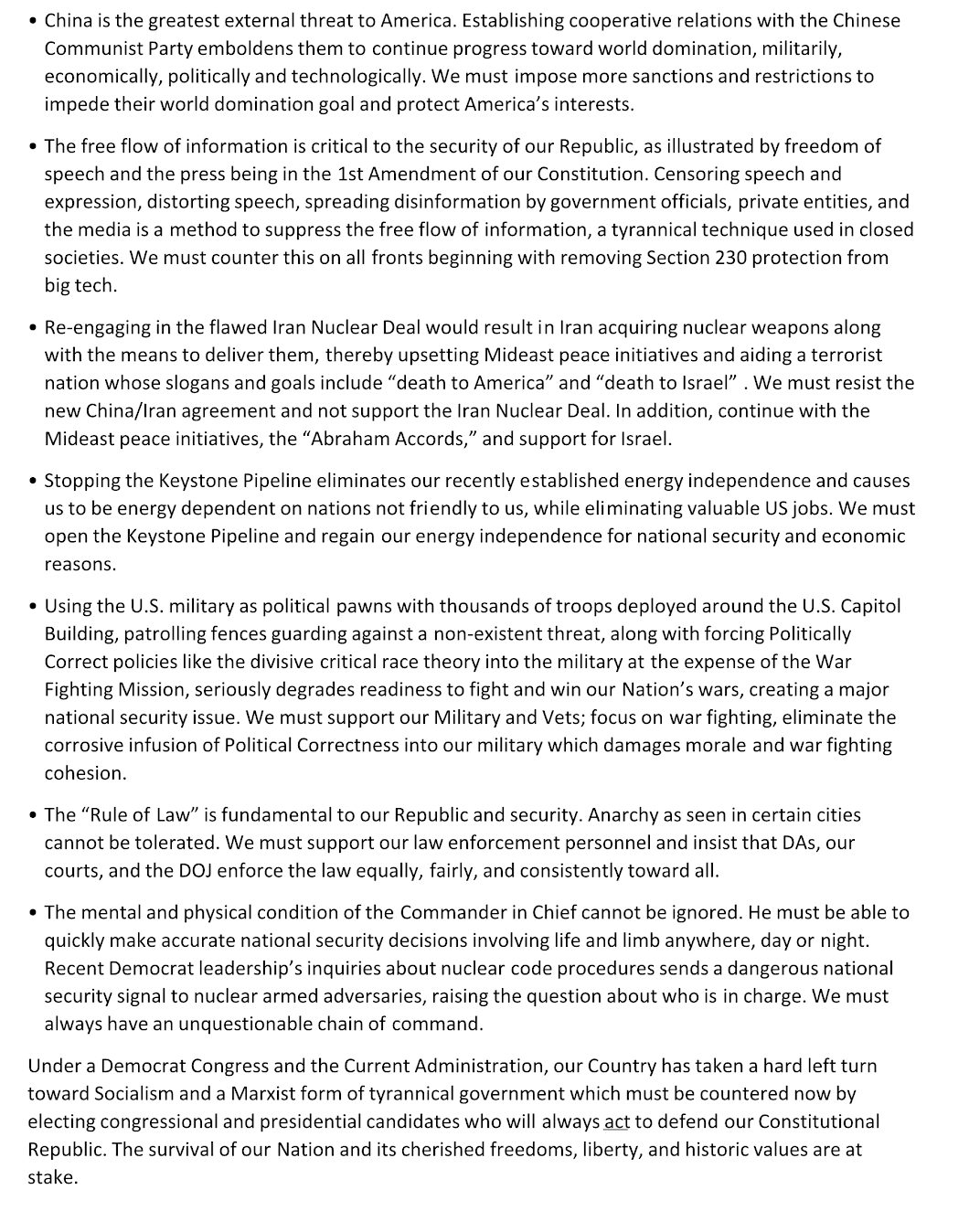