There is not a single documented Covid infection anywhere in the world from casual outdoor interactions, such as walking past someone on a street or eating at a nearby table.– David Leonhardt in the New York Times has had enough of a lie beloved of quacks and wackos.

The noose is tightening on Fraudci

Tucker Carlson: If you don’t get the COVID vaccine, you may be an agent of Russia

We have left the realm of science, and moved on to mass hysteria

You hear that a lot: “They’re anti-vaxxers. They don’t believe in vaccines.” But pause for a second and think about it. That’s a pretty strange way to talk about science. Science never asks us to believe in anything. Just the opposite. Science is a never-ending attack on settled belief, on faith, on what we imagine we know, on what we assume. Science doesn’t tell us what’s true. Science shows us what’s true. It demands proof, not faith.

China was preparing for a Third World War with biological weapons – including coronavirus – SIX years ago, according to dossier produced by the People’s Liberation Army in 2015 and uncovered by the US State Department

For the second time, the smoking gun of Chinese bioweapons and Covid is out in public

Please watch both these Vlad Tepes videos and spread them around.

It is time for us to realize China is most definitly at war with the rest of the world, that Covid is indeed a weapon of war, and most of our own politicians either through incompetence, by being forced or blackmailed, or because they are ideologically in line with China, are on the other side.

China: ‘No Need to Panic’ About Population Collapse 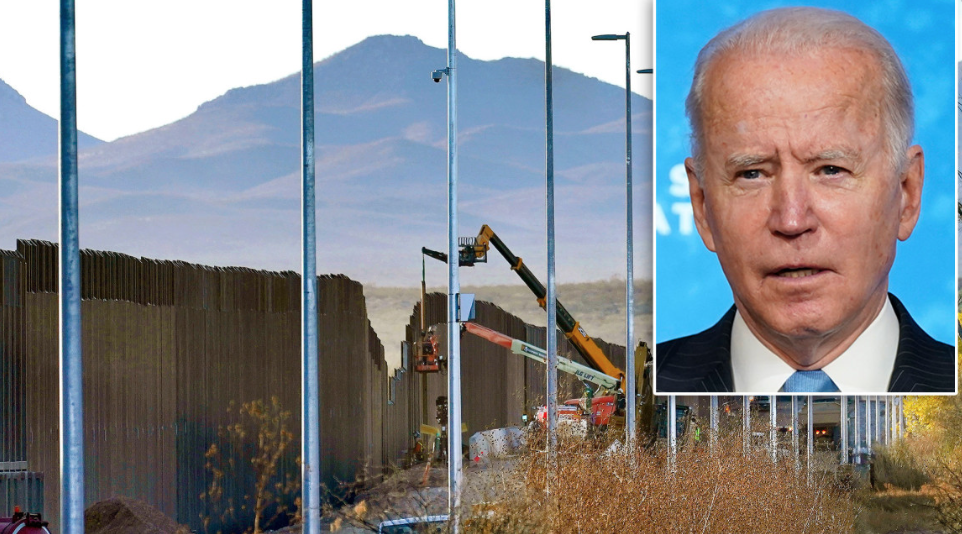 Does it make sense to anyone that the FBI refused to take the Hunter hard drives?

Frank Luntz is a DemRat lobbyist. Why is he advising top republicans?

Frank Luntz has been good friends with the Biden’s for years and about 6 months ago friendly emails between Luntz and Hunter Biden were released and reported. His focus group questions are very leading.

The guy who said “You can’t go into a 7-11 without hearing a slight Indian accent” just banned all flights from India. I’m starting to think Biden doesn’t care for Indians very much.