If you say otherwise, you will be banned for “hate speech”.. You are guilty of “fascist biology” & of “white supremacist patriarchy.”

If Twitter could ban the President of the United States, and block the account of a major newspaper to prevent people from reading a bombshell story discrediting his election opponent, it can censor anyone for anything — including a Spanish Member of Parliament for expressing the LGBT-unfriendly fact that men cannot get pregnant.

Fox News reports on Francisco José Contreras of the Vox Party incurring the wrath of the thought police:

Contreras said in a Facebook post on May 11 that he had received a message from Twitter which informed him that he had violated its policies on “hate speech” for the remarks.” 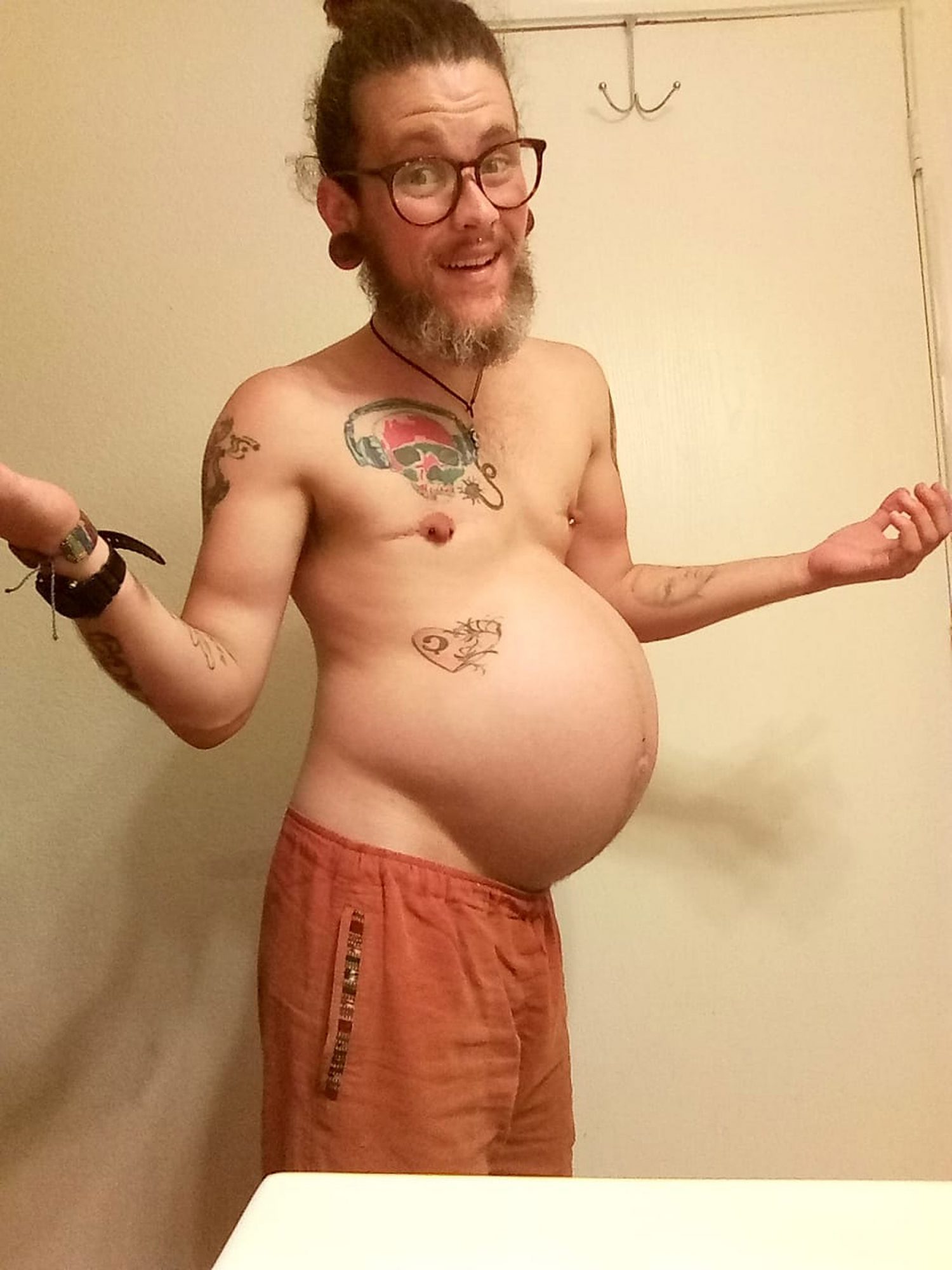 “The hateful tweet (which I was forced to delete) was one that said: ′′A man cannot get pregnant. A man has no womb or eggs”,” Contreras wrote in response to the move. “You can see this is already fascist biology. Next time I’ll try 2 + 2 = 4.”

He had better not dare. It has already been determined by the high priests of political correctness that 2 + 2 = 4 “reeks of white supremacist patriarchy.”

This is not the first time Twitter has interfered in Spanish politics:

According to [the] Spanish publication Counting Stars, Twitter disabled the official Vox party account for 24 hours during the country’s election in January, after the group claimed that high crime rates were tied to North African immigrants.

How many people believe that allowing Spain to be invaded by massive numbers of needy and largely unassimilable immigrants from backward, violent countries isn’t driving up the crime rate? But the nice thing about having control of the means of communication is that you don’t have to persuade anyone; you can just silence those you don’t want heard.