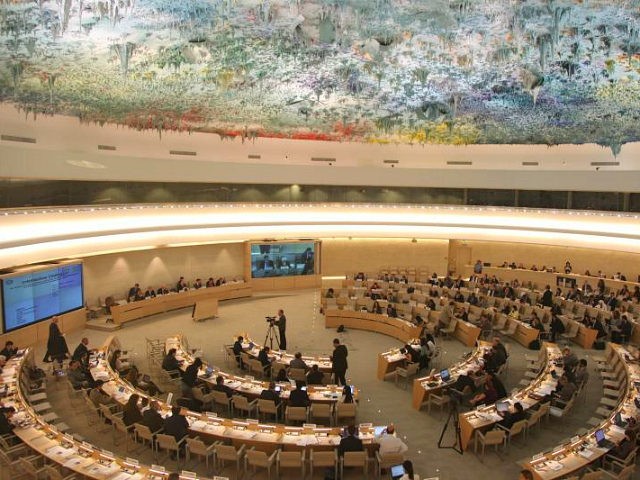 In addition to pressuring our Israeli allies diplomatically, the Biden administration will also be funding Hamas rockets. And that’s just what they’re admitting to.
.
UN admits that more than half of those killed in Gaza were terrorists 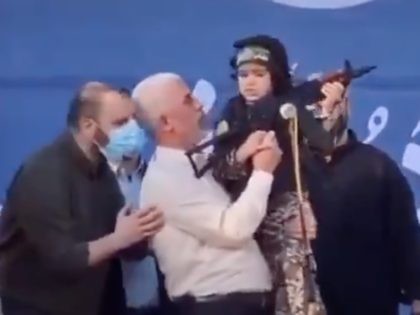