What does it mean when your seemingly friendly Arab neighbor turns against you?

Originally published at The Times of Israel.

Arab Israeli Muslim citizens (yes, they are “Palestinians” too), have been torching synagogues, cars, buses, and buildings in the Jewish Holy Land, as they turn on their Jewish neighbors with violent hatred.

We have read about and some of us have experienced such pogrom-like atrocities before—but only in Christian or Muslim sovereign lands. I’ve listened to many a Jewish escapee from Hitler describe how quickly her neighbors seized her family’s chinaware, paintings, furniture—their entire apartments, even before they had reached the lobby of their building.

I’ve also spoken with Jewish Arabs who’ve describe how their North African Muslim friends laughed and then wept with them as they explained that, although they loved their Jewish friends, that one day they would still have to kill them—it was nothing “personal.”

Gaza terrorists who are buried in their own traps (tunnels) from where they were hoping to terrorise Jews in their own land. They are dead because allah wants them dead: 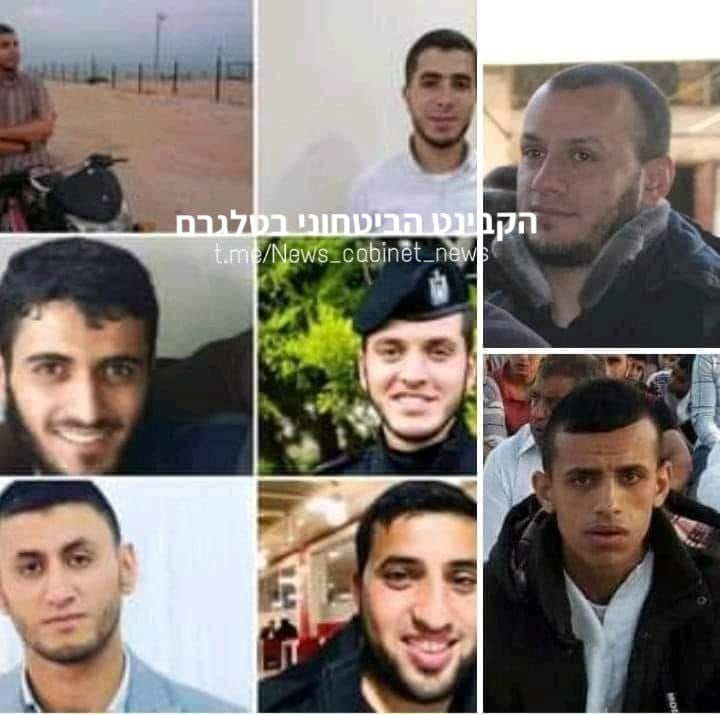 Before Israel, Muslims were peaceful. Right? 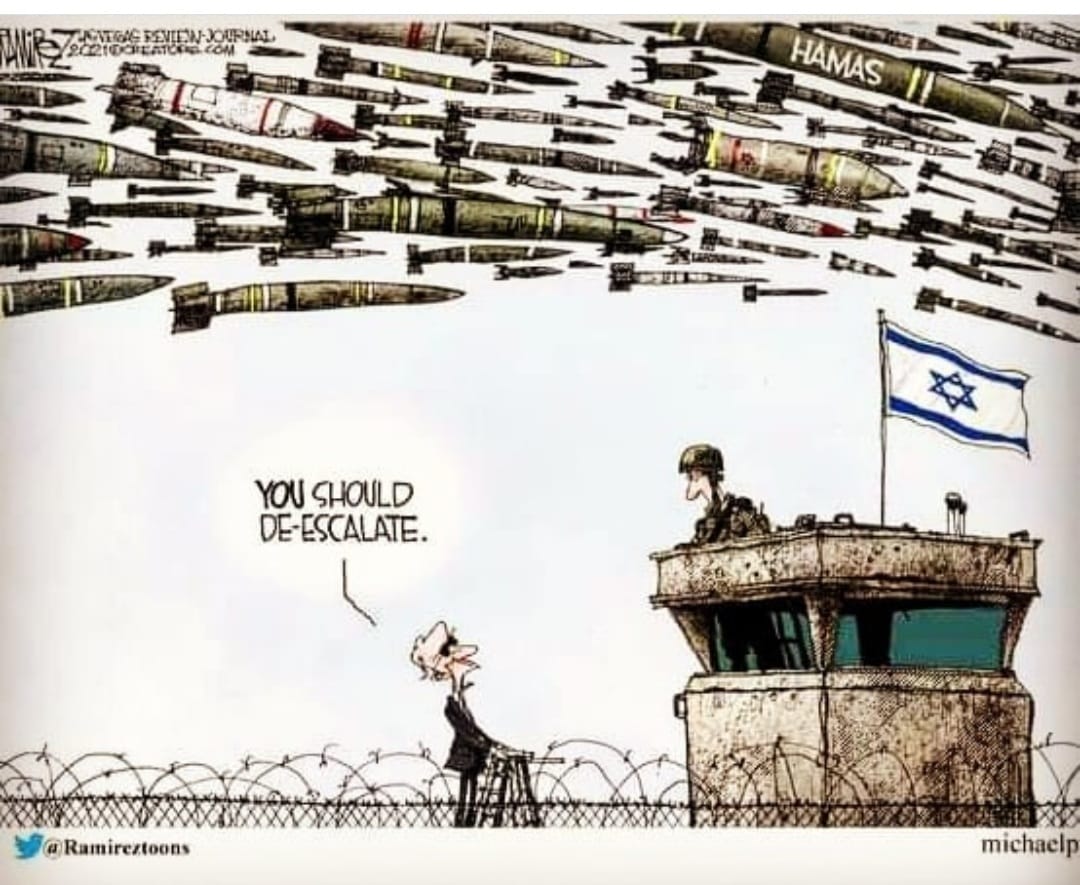 Celebrations across Gaza after 11 days of bombing

Palestinians in the Gaza Strip have taken to the streets to celebrate the ceasefire agreement reached between Israel and Hamas, waving flags and flashing the “V” sign for victory. 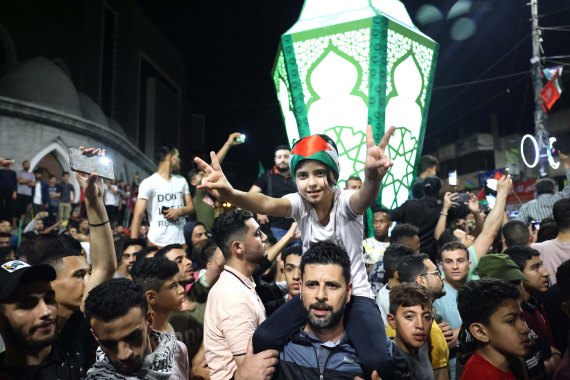 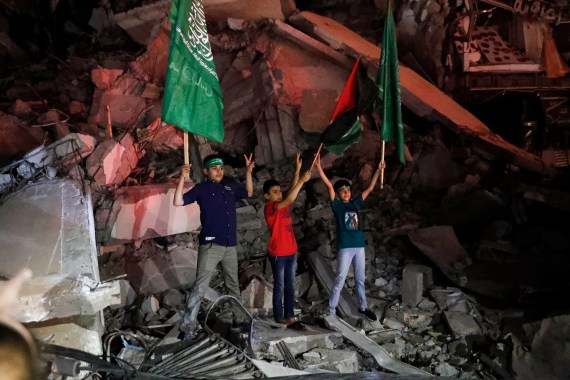 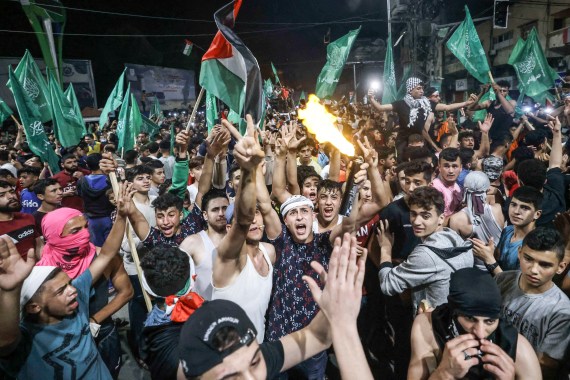 .
From the Religion of Peace:

3 thoughts on “What does it mean when your seemingly friendly Arab neighbor turns against you?”