France is threatened by creeping Islam Marine Le Pen to French Generals: “Join Me in the Battle for France” 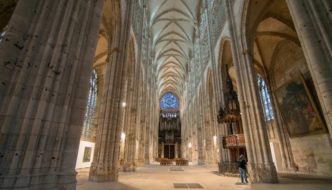 France: ‘One mosque is erected every 15 days, while one Christian building is destroyed at the same pace’ 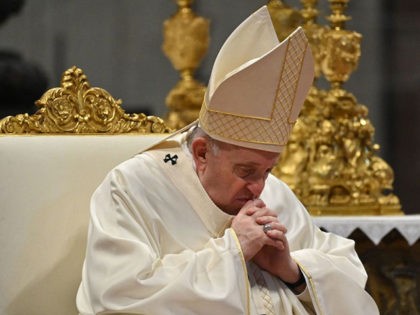 Pope Francis Calls for ‘No More Walls’ in Immigration Message

Not unless his church is made to pay for the damage will this lunatic change course.

Every Islamic organisation exists for the purpose of jihad. That is the mission of the beast. Unfortunately, this fact is being denied by western journaille & pollies. 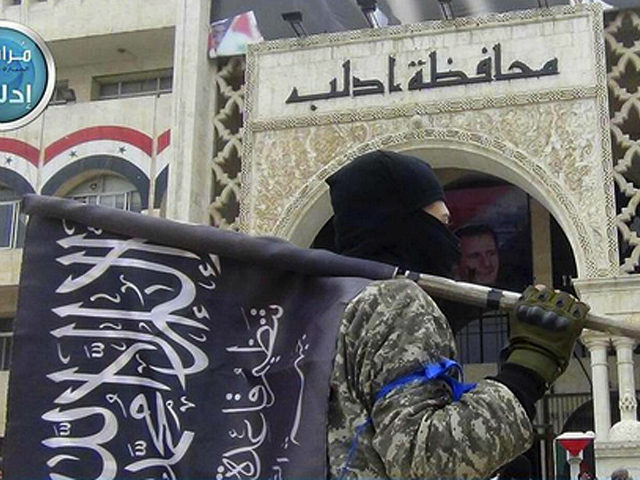 Germany has banned the Islamic NGO Ansaar International after it was accused of sending money to terrorist groups in Syria and Somalia. 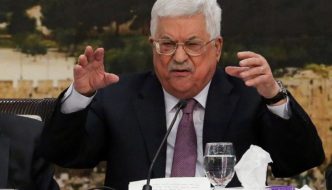 It’s not as if he or the previous terrorist, Yasser Arafart, ever beat around the bush about it. These people are single-minded. Their aim is no different from that of Hamas and Islamic Jihad – the destruction of Israel. 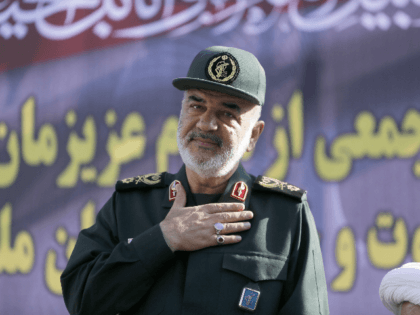 If wishes were horses, even beggars could ride.