Imagine if lockdowns caused more harm than good. That would be a shocking thought for our public health grandees who, with every fresh handful of Covid-19 cases, have been locking down the nation’s largest cities during the past 15 months. But it’s more than a theoretical possibility for Sydneysiders to chew over during their second lockdown. New American research published last week, comparing the policies of 50 US states and 43 countries, fails to find evidence that lockdowns saved lives in net terms. Indeed, it seems they’ve killed people.
“To the contrary, we find a positive association between SIP (shelter in place, a US term for lockdowns) policies and excess deaths,” four economists and scientists from the University of Southern California and the Rand Corporation conclude in a working paper for the National Bureau of Economic Research. By looking at total deaths from all causes, the researchers avoid debates about what constitutes a Covid death and put the same weight on non-Covid as Covid deaths.
“Even if SIP policies reduce Covid-19 transmission, their impact on overall health is unclear, as SIP policies likely have several important unintended consequences,” the authors write, point­ing to stress and anxiety due to social isolation, increased drug abuse and suicides, child abuse, domestic violence and missed cancer screenings. 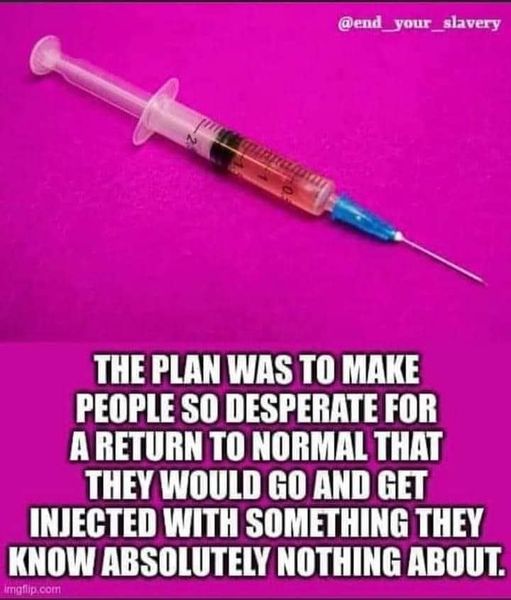 “I was expecting more hate mail, but the tide is turning; if I’d published this paper six months ago I would have gotten much more criticism,” co-author Neeraj Sood tells The Australian. Sood is smart to get ahead of his peers in condemning lockdowns, which are on track to be seen as among the greatest public policy disasters, a triumph of authoritarian hubris over liberal values.
Indeed, at least seven peer-reviewed research papers have struggled to find any relationship between lockdowns and Covid-19 cases and deaths. It’s almost as if the weight of scientific opinion, recommending against forced quarantine, published before last year was right.
.
“The largest increases in excess death by October 2020 were found for those between the ages of 25 and 44 and among Hispanic or Latino persons,” the NBER paper says, suggesting “deaths of despair” from suicide or drug abuse may explain the surge in an age group not much affected by Covid-19. The key point is not that lockdowns kill people, but that the evidence supporting them is shockingly weak, resting on little more than anecdote, faith and tendentious modelling.
.
It turns out deaths are higher than normal in Australia too, according to an Australian Bureau of Statistics statement released last week that was largely missed amid the national pastime of discussing cases. “(The) numbers of deaths due to cancer, dementia and diabetes were above historical averages,” the ABS said, referring to a 5 per cent increase in total deaths so far this year compared with the 2015 to 2019 average.
.
Sweden was attacked for more than a year for an 8 per cent increase in its excess deaths, supposedly because it resisted lockdowns and school closures. Who would have thought the difference between being ravaged and saved was a mere 3 per cent?
.
“Continued reliance on SIP policies to slow Covid-19 transmission may not be optimal,” Sood’s study found, in what must be one of the great understatements. None of this should be surprising. Not one credible scientist recommended a lockdown – let alone several, over years – in response to contagious diseases. We were wrong then or we’re wrong now. I would pick the recommendations made before collective hysteria took hold.
.
In the long list of disappointments thrown up by the pandemic, the failure of economists to condemn irrational, destructive policies fuelled by media-induced fear must be high up.
.
Economics is a discipline built on freedom of individual choice, the folly of heavy-handed government intervention and the study of trade-offs. Too many have forgotten the insights of French economist Frederic Bastiat, who warned against focusing on the seen, in this case Covid-19 cases, at the expense of the unseen, in this case the collateral damage of lockdowns, now and into the future.
“Between a good and a bad economist this constitutes the whole difference … The bad economist pursues a small present good, which will be followed by a great evil to come, while the true economist pursues a great good to come, at the risk of a small present evil,” he wrote in 1850.
.
The prospect of more lockdowns will hover over personal and business decisions for years. Witness calls for harder lockdowns sooner and creation of a pandemic early warning system. Let’s hope there are no false alarms.
.
“The whole lockdown idea started with mathematical models, which assumed without lockdowns people would go about their lives unchanged, but of course they don’t,” says Sood. “And second, these models looked only at the short run, so they tended to show lockdowns preventing cases, rather than delaying them, and at significant collateral cost.”
.
He also might have added: and they put zero value on human interaction and choice, assuming people can be directed like drones.
.
“We do not estimate the effect of ‘ideal’ SIP policies or of improved compliance with SIP policies, but rather evaluate the ‘real world’ impact of SIP policies that were implemented,” the authors stress in their NBER paper.
.
It doesn’t matter if, like communism, lockdowns work in theory if they don’t work in practice. Blaming the public for being complacent when cases crop up illustrates the failure of the models, not people.
.
Interestingly, in only three nations did lockdowns appear to reduce excess mortality, according to the NBER study: Australia, Malta and New Zealand. Either each nation shared uniquely brilliant health bureaucrats, alongside hyper-compliant populations or they had the good fortune to be islands. You pick. 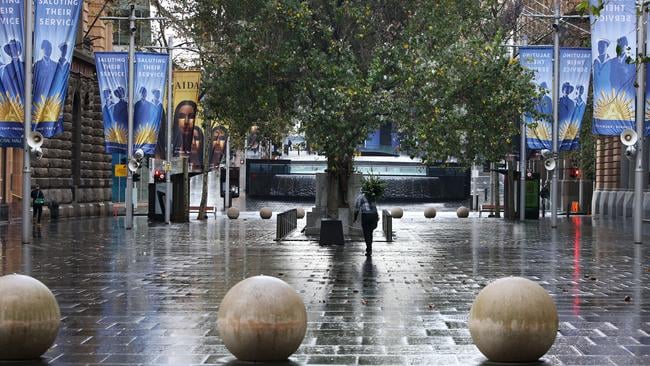 A mainstream newspaper has hinted at the truth about Covid vaccines!

“We are not safe until everyone is safe”.

We are not safe until everyone is unsafe.

It’s not what it says but where it’s from that is of interest. This was in The Wall Street Journal: Are Covid Vaccines Riskier Than Advertised? This is the sub-head:

There are concerning trends on blood clots and low platelets, not that the authorities will tell you.

This is how it opens which is all that I can access without a subscription.

One remarkable aspect of the Covid-19 pandemic has been how often unpopular scientific ideas, from the lab-leak theory to the efficacy of masks, were initially dismissed, even ridiculed, only to resurface later in mainstream thinking. Differences of opinion have sometimes been rooted in disagreement over the underlying science. But the more common motivation has been political.

Another reversal in thinking may be imminent. Some scientists have raised concerns that the safety risks of Covid-19 vaccines have been underestimated. But the politics of vaccination has relegated their concerns to the outskirts of scientific thinking—for now.

Historically, the safety of medications—including vaccines—is often not fully understood until they are deployed in large populations. Examples include rofecoxib (Vioxx), a pain reliever that increased the risk of heart attack and stroke; antidepressants that appeared to increase suicide attempts among young adults; and an influenza vaccine used in the 2009-10 swine flu epidemic that was suspected of causing febrile convulsions and narcolepsy in children. Evidence from the real world is valuable, as clinical trials often enroll patients who aren’t representative of the general population. We learn more about drug safety from real-world evidence and can adjust clinical recommendations to balance risk and benefits.

The Vaers data for Covid-19 vaccines show an interesting pattern. Among the 310 million Covid-19 vaccines given, several adverse events are reported at high rates in the days immediately after vaccination, and then fall precipitously afterward. Some of these adverse events might have occurred anyway. The pattern may be partly attributable to the tendency to report more events that happen soon after vaccination.

Anyway, it’s a start. The media have been lying along with our political leaders ever since it was decided to “flatten the curve” more than a year ago. The curve, such as it is, has been flat for a long time now, but still the lockdowns persist. And will continue to persist until the media stop the hysteria while things are allowed to return to the previous normal.