CNN’s @donlemon on parents upset about Critical Race Theory creeping into curriculums: “That’s the whole thing about what privilege is. It’s that you — people don’t like to have their pleasure interrupted. Their peace interrupted … stop making it about you" pic.twitter.com/G1ioRhCuyo

Surely there will be blowback to this. They have it coming. There should be a white power movement developing from all these attacks:

Shame on the men who watched this assault without intervening. https://t.co/KhbJX18aqj

These CNN clowns are too dumb & disconnected to understand what damage they have done. If they had had brains, they wouldn’t be libturds. 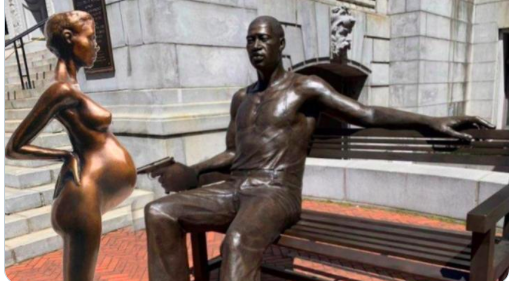 One thought on ““Critical Race Theory is about interrupting your privilege…””