JUST IN – Attorney General Merrick Garland announces that the Justice Department will scrutinize any post-election audits for evidence of voting law violations. pic.twitter.com/asXkJtXzby

Arizona state Senator Wendy Rogers warned AG Merrick Garland meddling in the Arizona Forensic Audit: “You Will Not Touch Arizona Ballots or Machines Unless You Want to Spend Time in Arizona Prison.”

Eric Greitens at AZ AUDIT: NO BALLOTS = NO VICTORY “I Think We’re Going to See a Freight Train of Audits Across the Country” (VIDEO)

If Maricopa county can’t produce the missing ballots, the AZ vote WILL BE DECERTIFIED.

The Biden administration is panicking about Arizona.

There should be 2.1 million ballots. Some boxes missing up to 20% of their ballots.
Just say average out 10% missing ballots, that's equating to 210,000 missing ballots.
Biden supposedly won by 10,500 which could means he lost to Trump at least 200,000 votes. That's huge! pic.twitter.com/WIWO79GiTX

Message to Corrupt Democrats: Stealing an Election and Then Crashing the Economy Might Not Turn Out So Well 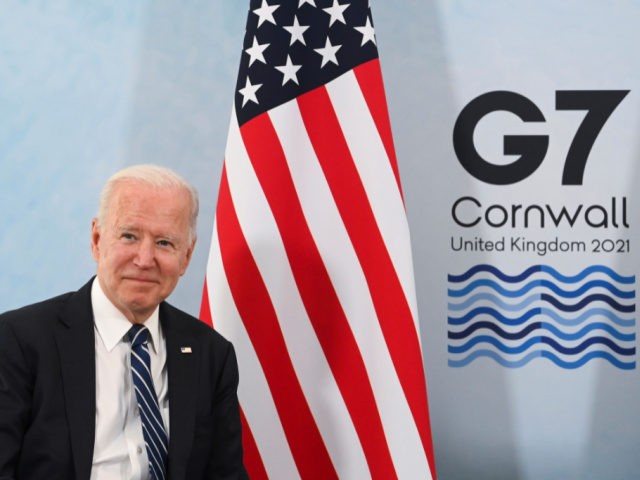