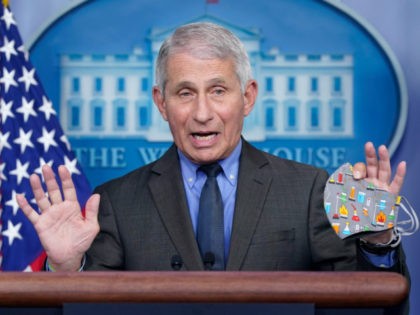 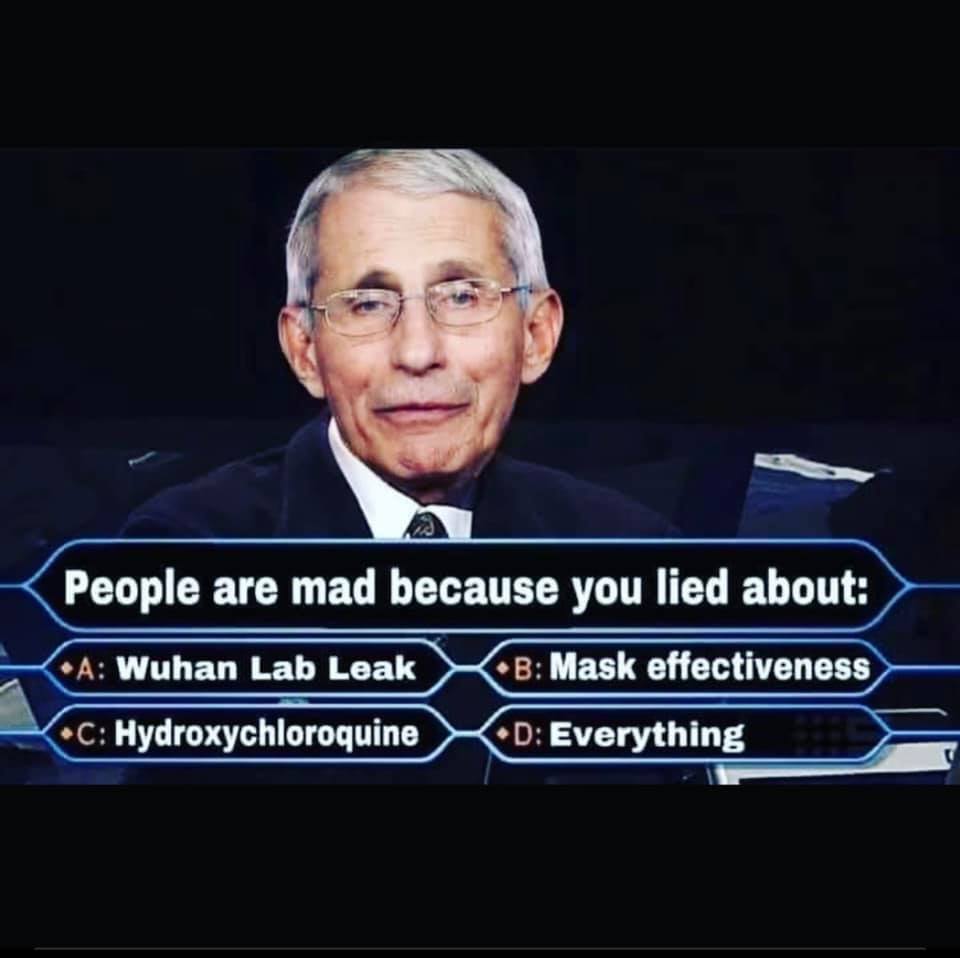 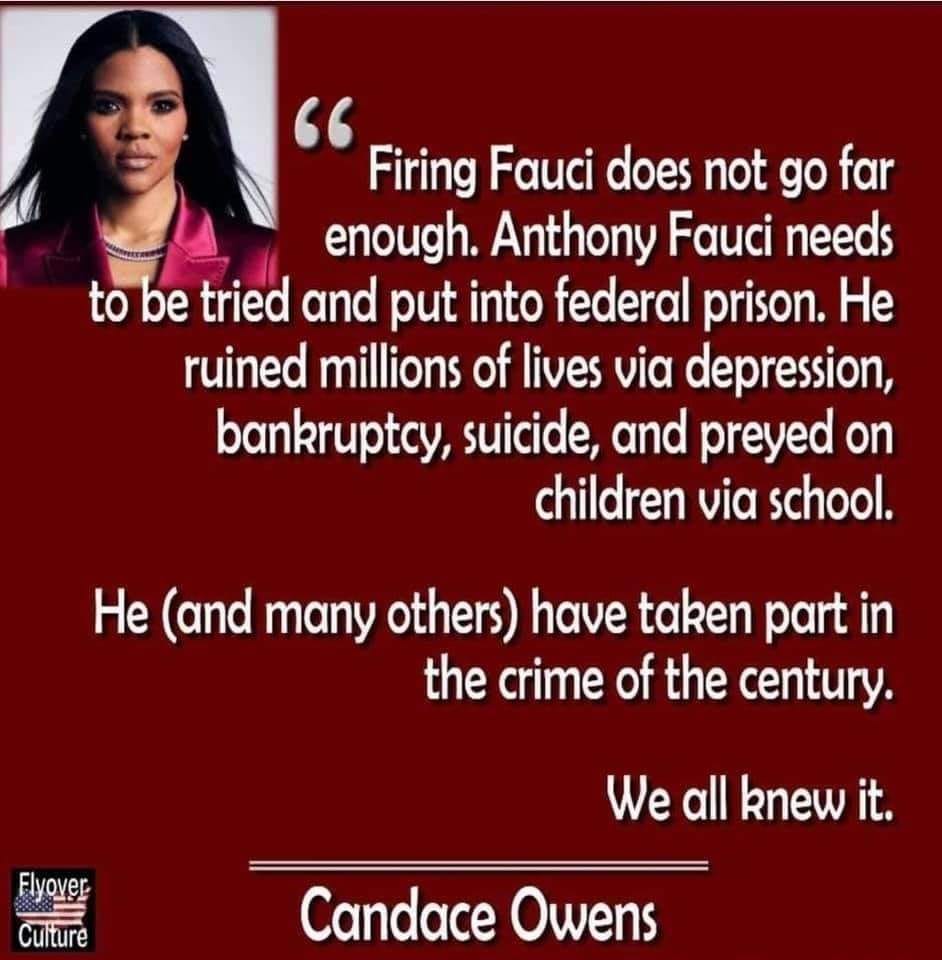 Slowly but surely, the people will wake up and that’s what these plutocratic elites fear the most’

Sky News host Cory Bernardi says agendas are moving quickly, falsehoods are being exposed, and “it’s more important than ever that you know who you can trust and how you can prepare for what’s coming”. 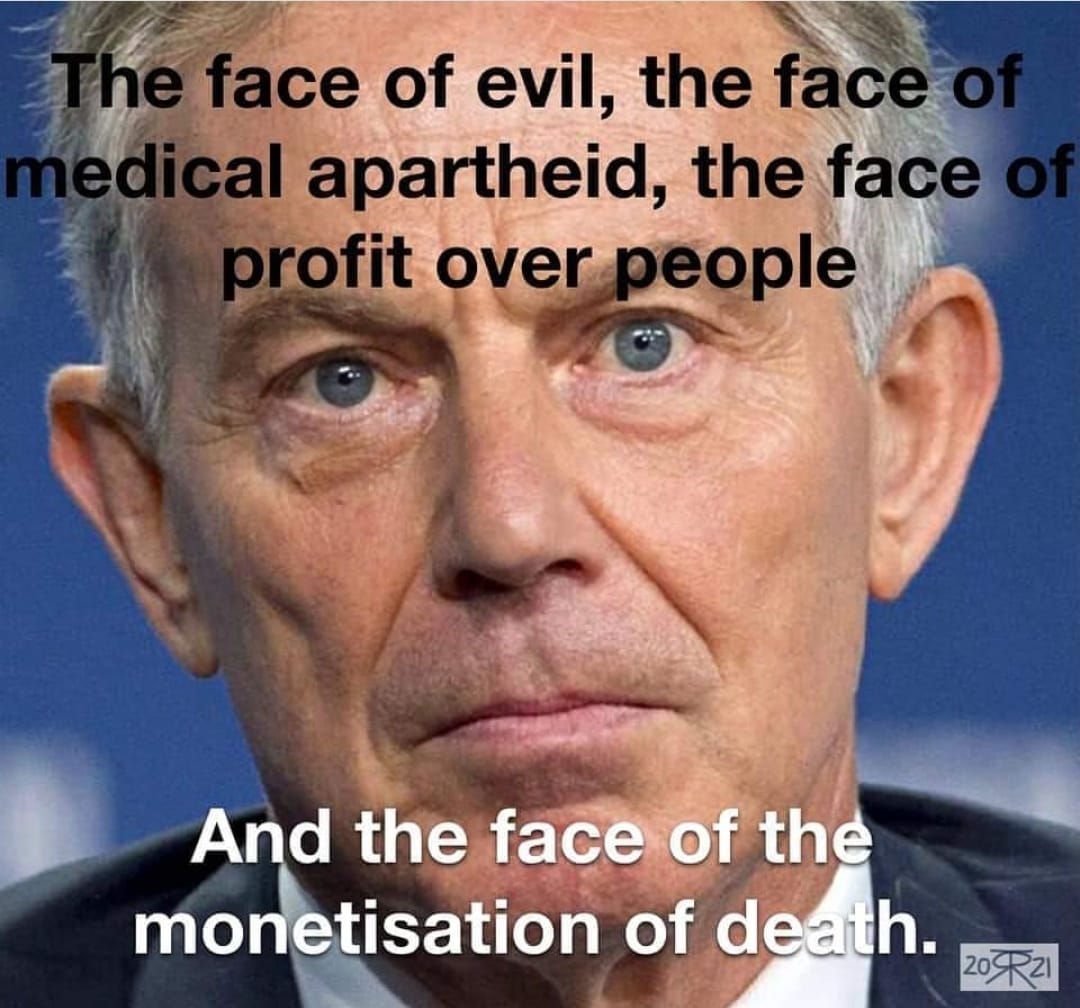 “There are so many important things going at the moment that you need to know about. And what is coming, is a battle between individual liberty and centralised power,” he said. “Right now the power-hungry plutocrats seem to be winning. They’ve scared almost everyone into submission over the coronavirus.

Under the guise of emergency powers, governments have taken away your freedoms, deferred decision-making to unelected bureaucrats, and abandoned financial responsibility. “To get their way, they have hidden facts, refused to acknowledge the truth, and labelled any dissenters as ‘conspiracy theorists’.

“Many of your media services are now as unreliable and dishonest as our political class. They spin a warped view of the world where censorship seems to rule the day. Even the medical world seems to have been weaponised by nutty ‘experts’.” Mr Bernardi said given most people have minor or no symptoms in the first place, it raises questions as to why we must rush to vaccinate the masses.

“We know who is most vulnerable to this disease and our medical system seems well able to cope. The experts tell us it’s all about getting back to normal but it’s not really. A vaccinated person can still catch and transmit the disease,” he said.

“The global push is towards empowering the clearly ‘untrustables’ with even more authority and control over all of us. “These people are rewriting history to suit themselves. They are poisoning our children’s minds with harmful and damaging concepts about race and gender fluidity in schools.

They are insisting we submit to a global medical experiment even while they have demonstrated they are making little more than educated guesses as to why. “For decades there have been baby steps taken by the totalitarians but they are now sprinting toward the finishing line, sensing victory is at hand.”

Mr Bernardi said it was now up to the people to put a stop to this madness because we, the people could “no longer rely on government to do it for us”. “We need less of them and more of us; individuals who ought to be able to make decisions for ourselves, who can wean ourselves off of government dependency and pursue a mission of individual autonomy and decentralised authority,” he said. “Try as they might to resist liberty’s bell from ringing, the established powers cannot stop what is coming.

That’s why they have redoubled their efforts to advance their own agenda. Their rush has only exposed their frailty and their hypocrisy. “Slowly but surely, the people will wake up and that’s what these plutocratic elites fear the most.” 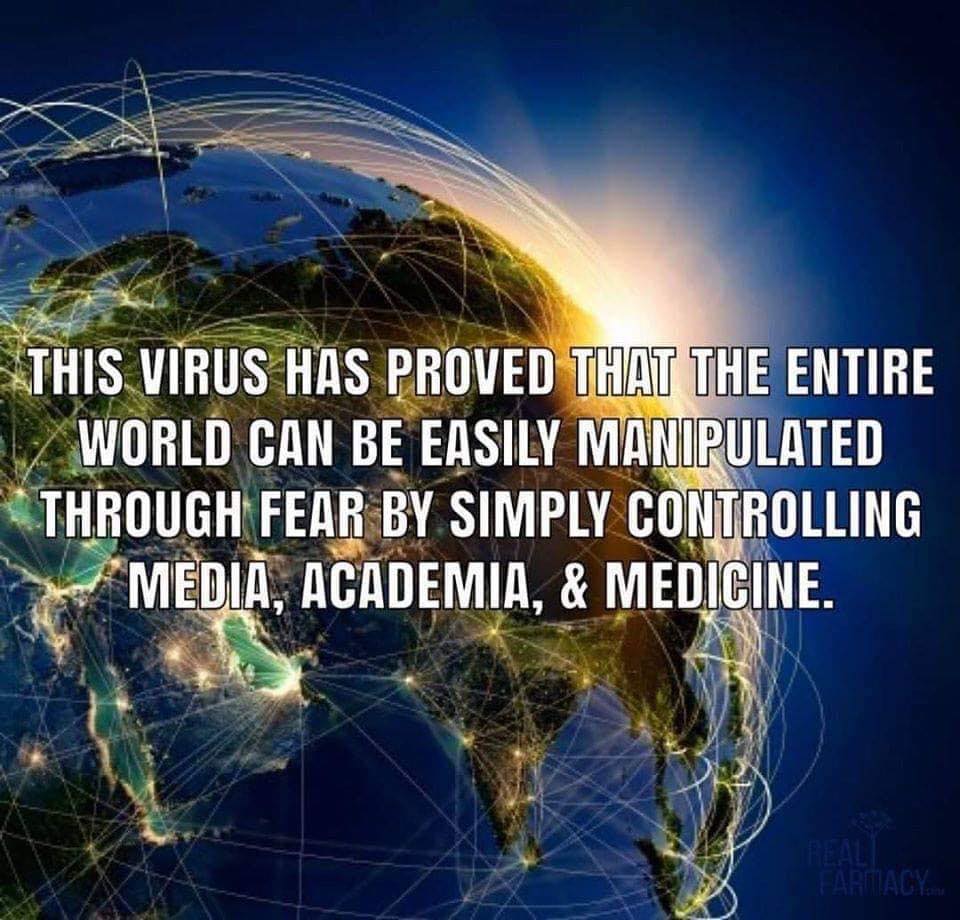