Why are Democrats so afraid of these audits?

If they won, they should be happy to prove they won.

If you think the cheating was only in 5 or 6 states, consider this: according to Judicial Watch, 353 counties in 29 different states had voter registration exceeding 100%. This was not an election. This was a coup disguised as an election. – Philip Schuyler

JUST IN – Response by election officials in Fulton County, Georgia, to an Open Records Request shows legally required chain of custody documentation is missing for 24% of ballots from 2020 election — or 1 in 4 ballots (GA Star-News)

All eyes on Arizona: Blank ballots do not make a President.

Most people don’t realize what this Maricopa audit means. The most recent presidential election is only the tip of the iceberg, as this has been going on for years, and is responsible for many of the lifer politicians winning election after election. That’s about to end.

Arizona State Senator Wendy Rogers: DOJ “Will Be LEGALLY DEALT WITH – The Nation Is Looking To Arizona” (Video)

“We have put together the most extensive and inclusive voter fraud organisation in the history of American politics”
pic.twitter.com/MM4XpaQ29X

You can’t hide it, CNN f*ckers! 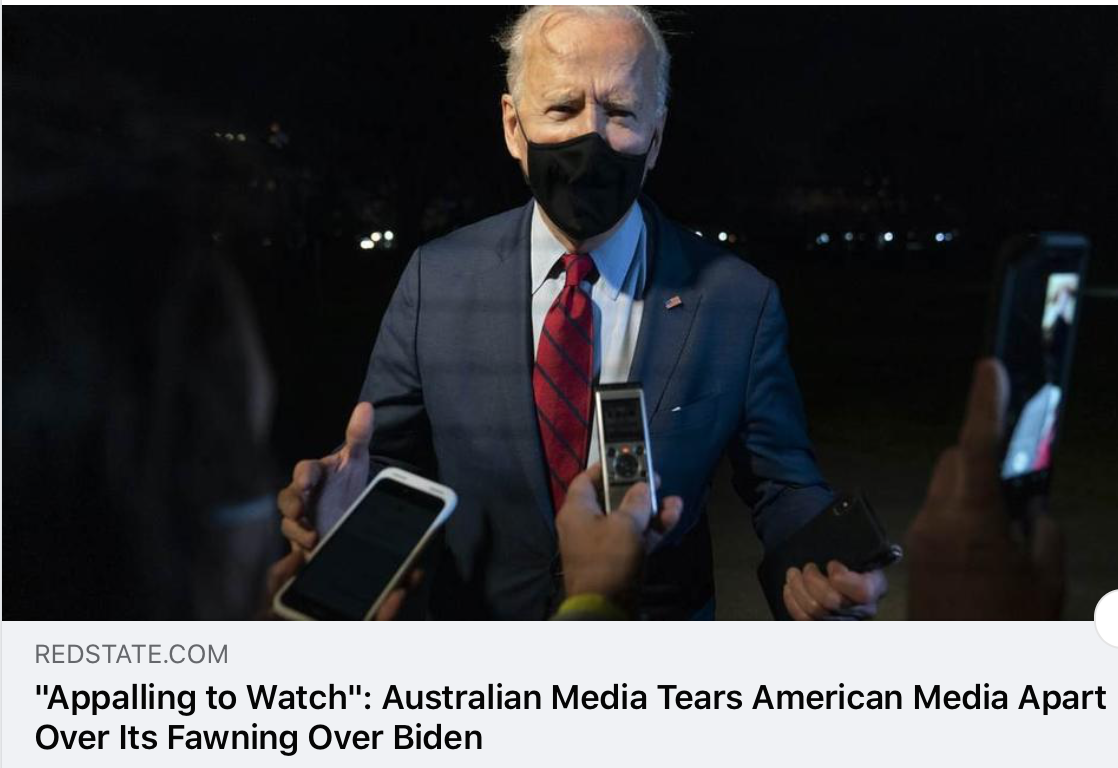 Petty Tyrant Democrat Pennsylvania Governor Responds to GOP-Backed Election Integrity Bill – Will Not Sign It (He Supports Voter Fraud of Course – why would he ever want voter integrity?) – Epoch Times