“If we understand the mechanism and motives of the group mind, it is now possible to control and regiment the masses according to our will without them knowing it.” ~ Edward Bernays (Propaganda 1928, p.71) 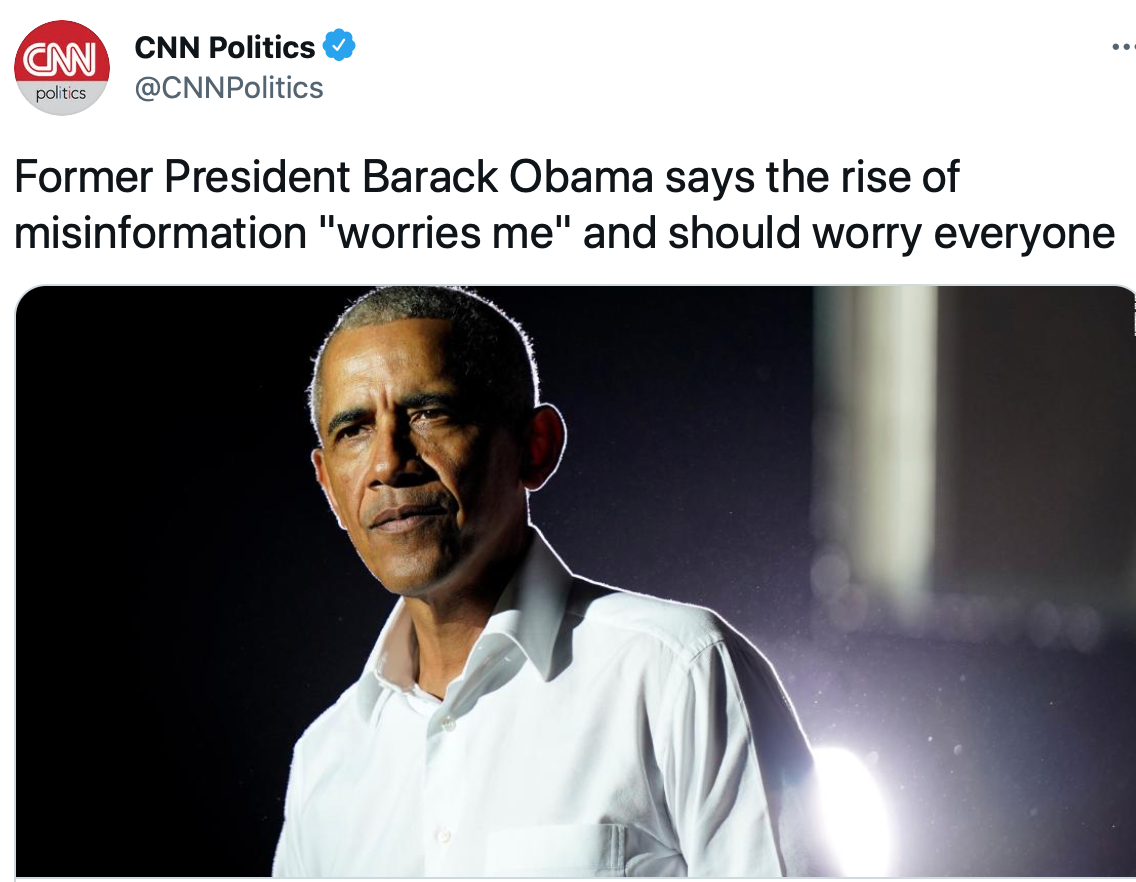 (CNN)Former President Barack Obama said Tuesday that the rise in misinformation that led to the January 6 insurrection was apparent during his administration, but the speed and prevalence with which misinformation has increased in recent years “worries” him and should worry everyone. 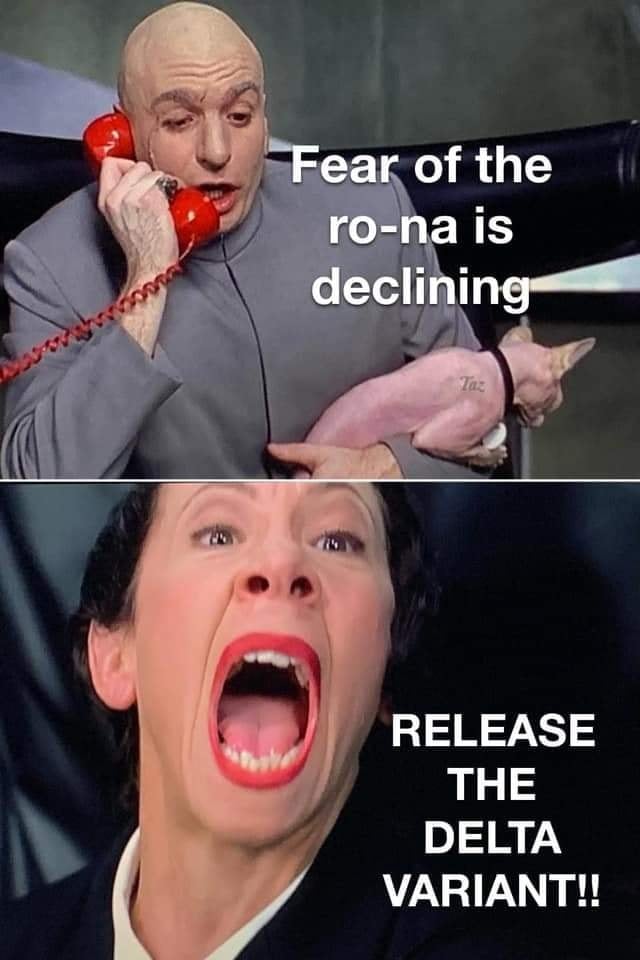