What’s happening with the audit? What’s going on? Are other states going to audit or is it just more talk? How come the Republicans in the senate aren’t pushing it? 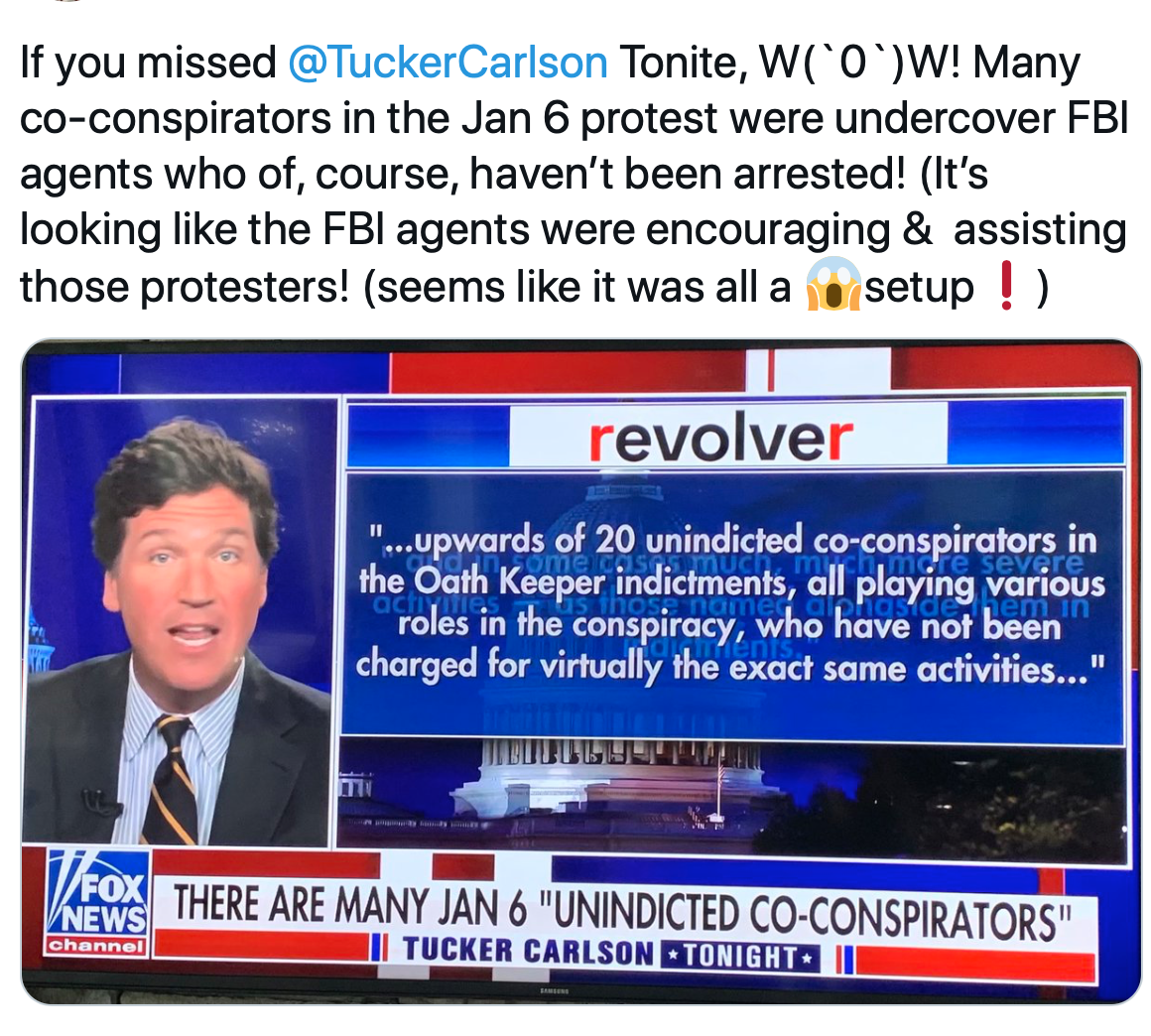 .@TuckerCarlson says according to government court filings law enforcement officers participated in the Jan 6 capital riot sometimes in violent ways. The government calls them unindicted co-conspirators meaning in potentially every case there was FBI officers. pic.twitter.com/wzE418sEk6

Unprecedented efforts to round up dissenters. pic.twitter.com/1A5us5U9Ka “This is the Battle of Our Lives – If the Result Stands… This will be the end of American Democracy” – Dr. Peter Navarro Joins Gateway Pundit’s Jim and Joe Hoft on Latest Updates in Election Investigations (VIDEO)

1. Actual, real-life, Domestic Violent Extremists called Black Lives Matter & Antifa, tried to burn Washington DC in the summer of 2020. Not a single arrest. Not one. Not a single FBI tweet about “help us find those arsonists who attempted to burn St. John’s church”. Nothing. pic.twitter.com/w5k0OEFZ2Y