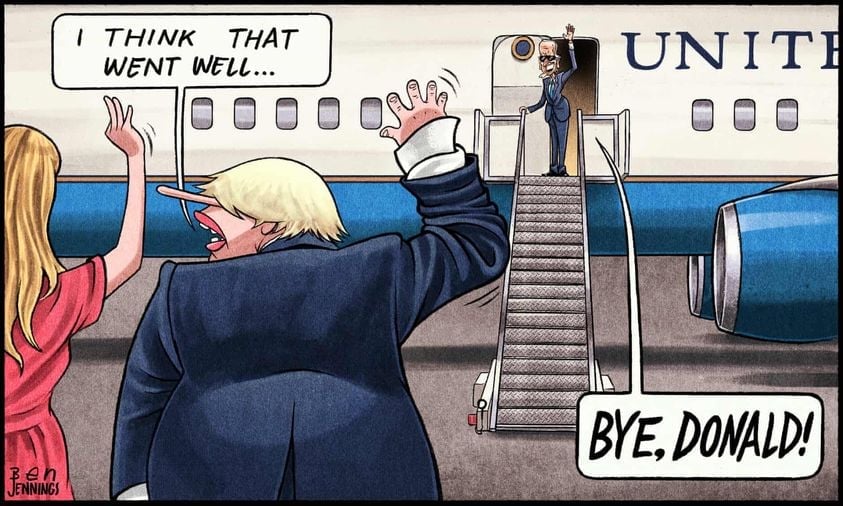 Scott Morrison must decide where he stands on climate nonsense

He did. He just told reporters at the G-7 that he decided to sell the country to the warming shysters.