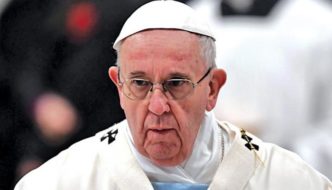 Despite the societal maladies associated with unvetted Muslim migration, including no-go zones, surges in crime, rape gangs, jihad threats, jihad preaching and the like, Pope Francis is a foremost defender of facilitating illegal Muslim migration. He has now renewed his call for the “tearing down the walls of indifference” toward migrants….

This commie pope needs to learn that Mohammedans are not his friend. 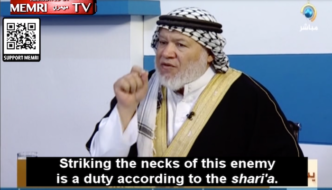 Marwan Abu Ras says: “Thus, my dear brother, massacring this enemy is a divine order. [The Quran says:] ‘So strike them upon the neck and strike from them every fingertip.’” That’s Qur’an 8:12. He continues: “Striking the necks of this enemy is a duty according to the shari’a….”

Keep on knocking but you can’t come in 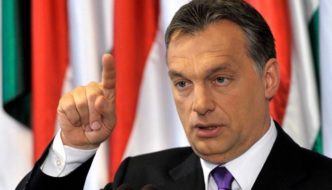 The Mohammedan thirst for conquest never stopped. They are back! 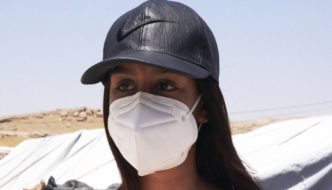 ISIS bride Shamima Begum renews plea to return to UK: ‘I was just a dumb kid who made one mistake’

The “dumb kid” schtick will work. It always does. It’s what makes do-gooders & bleeding hearts join forces. She’ll be back in UK before Christmas. Mark my words. 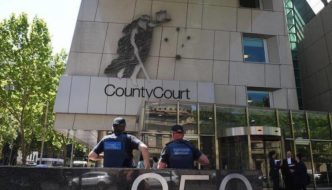 Australia: ‘I love Allah. I want to be in paradise and the best thing I can do for my family is to die a martyr.’

This article says that this jihadi was “radicalized” by jihad victimhood propaganda regarding Kashmir, but it doesn’t explain how he got the idea that his desire to do violence had to do with his religion. Has anyone investigated what his mosque teaches? Why not? 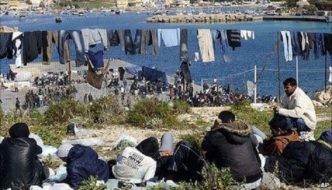 Where is the pope when you need him? Can’t he make room in the Vatican for them? 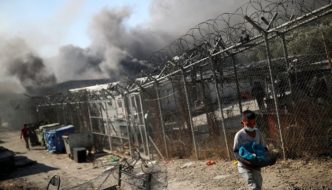