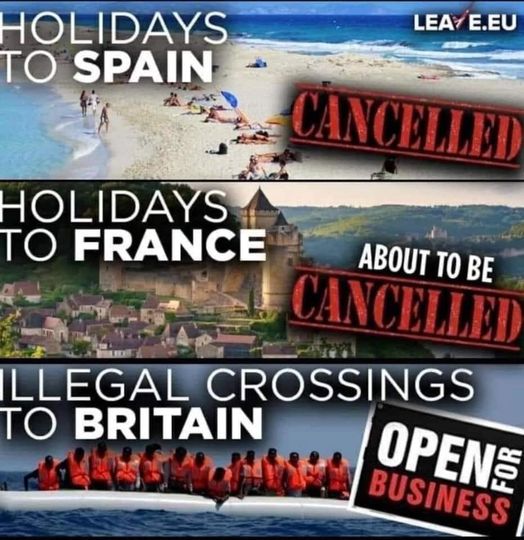 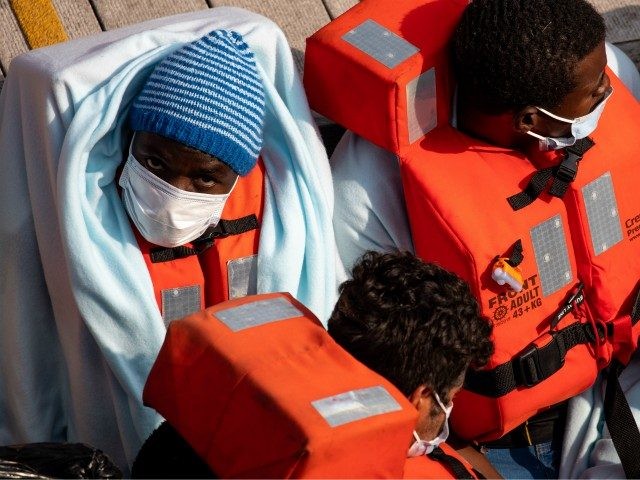 Illegal boat migrants have threatened “mob unrest” if the British government does not speed up their settlement into taxpayer-funded accommodation, the union for the country’s Border Force has revealed. 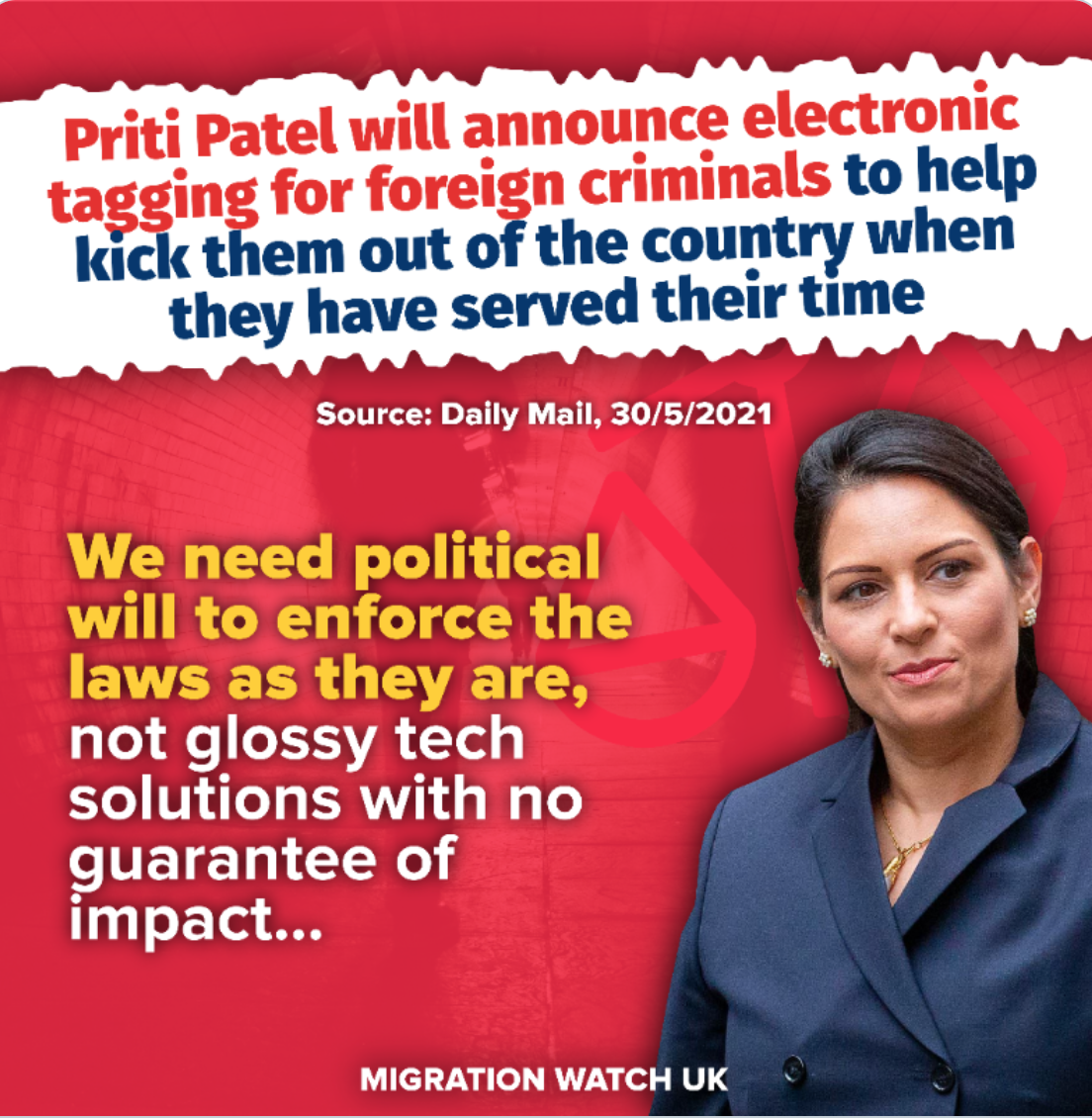 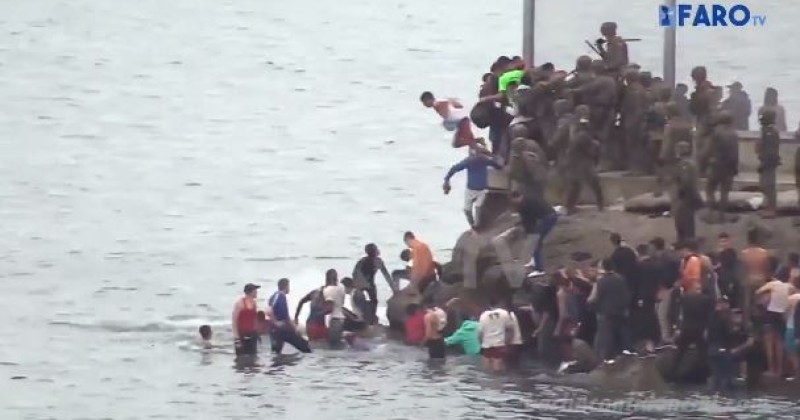 Half of the savages who swarmed the border were expelled, but many have now made their way into Europe.