Of course it is. But it works. That’s why they do it. And we let them get away with it. 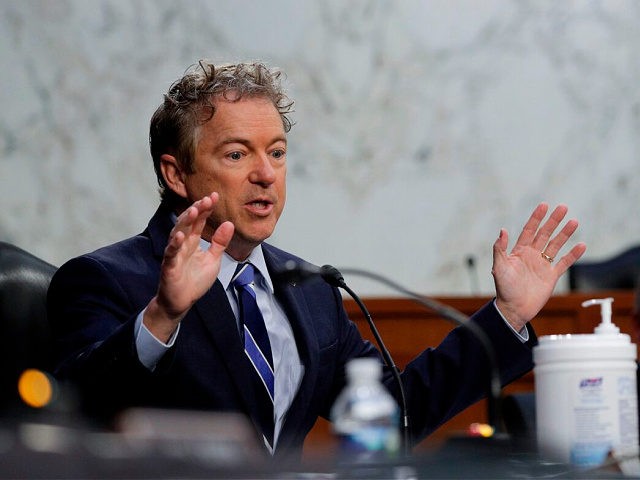 Here’s the deal: The Delta variant is more contagious, it’s deadlier, and it’s spreading quickly around the world – leaving young, unvaccinated people more vulnerable than ever. Please, get vaccinated if you haven’t already. Let’s head off this strain before it’s too late. pic.twitter.com/9gBeRpvCe8

More Vax Terror: Get Ready For the “Variants”

Emeritus Professor Robert Clancy, an immunologist at the University of Newcastle, tells Paul Turton that he believes they’ll find the drug useful, and that it will become part of our coronavirus response. “if I had known what I know today, I would never have vaccinated my three young daughters. I would have done everything in my power to have tried to change their minds.”