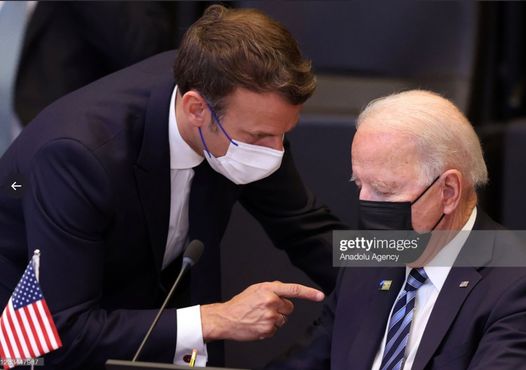 It was a beautiful summit. Everybody was happy to see Toyboy Macron giving Sleepy Joe his marching orders. 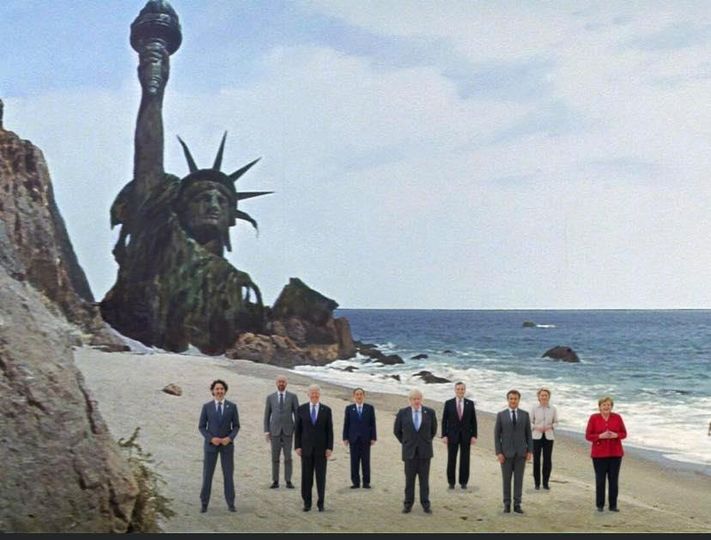 One of the best memes in recent history. A bunch of degenerate polit-clowns in front of the semi-submerged Statue of Liberty, celebrating the coup against Donald Trump.

“At the time, it was scarier to be associated with Trump and to become a tool for racists, so people didn’t want to publicly call for an investigation into lab origins.”
UNREAL. 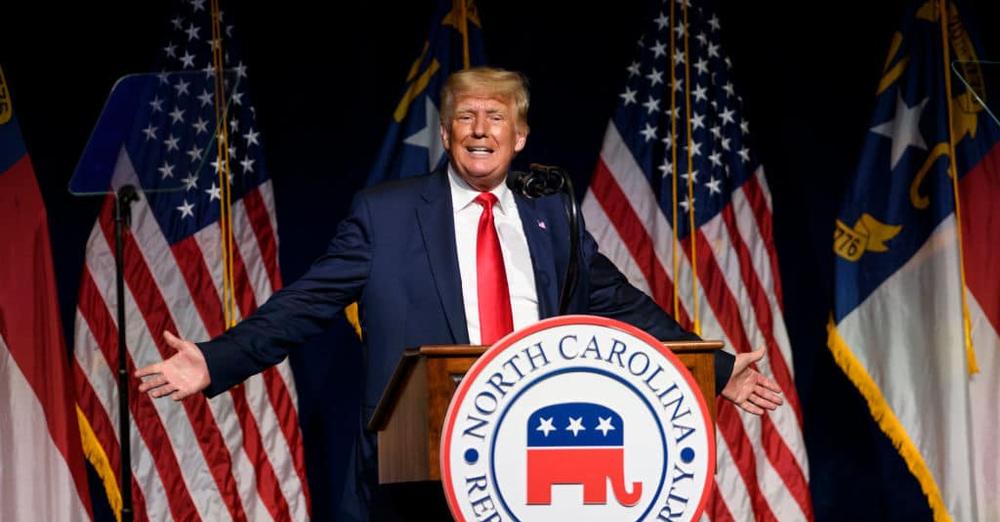 Scientist on Wuhan Lab Leak Theory: We Didn’t Admit the Truth Earlier Because It Might Help Trump

Biden shut down effort to prove theory COVID originated from Wuhan lab
False Flag “COVID-19 Pandemic” Depopulation Program Exposed Iatrogenic Death Cult – Dr. Ben Edwards
.
– Dr. Ben Edwards – Veritas Wellness:
“I am also concerned that the forced and coerced COVID-19 vaccination would in my opinion be a violation of The Nuremberg Code, UN International Covenant on Civil and Political Rights Article 7, UN Universal Declaration of Human Rights Article 3, and UNESCO’s Article 6 of the Universal Declaration of Bioethics and Human Rights…”
.
Here, a look at the people who brought down #Trump:
Until the truth came out there were no “independent fact checkers” 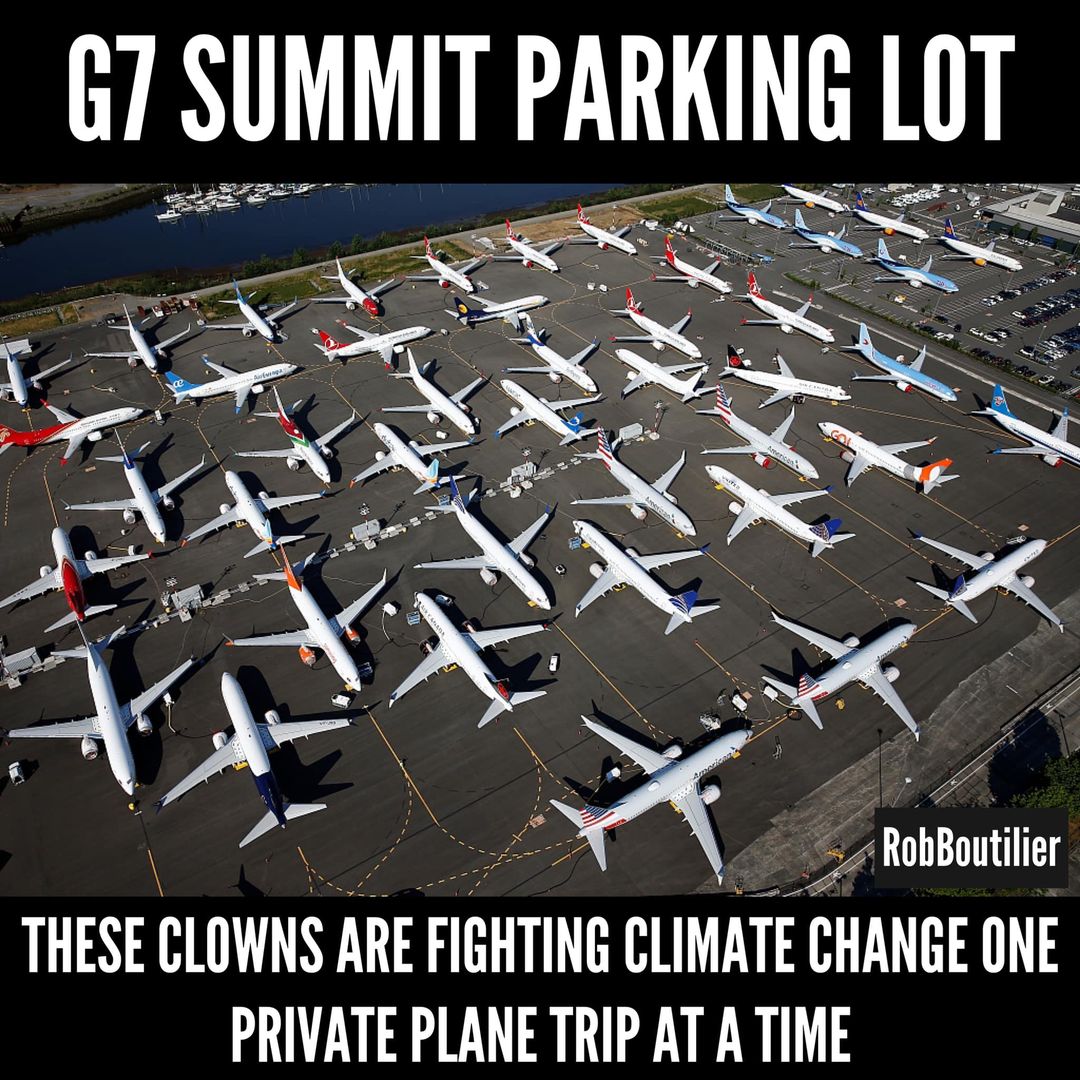 Steve Bannon to Brad Raffensperger: “Stop Whining, and Lawyer Up! And While You’re at It, Get a Criminal Lawyer” (Video)

And while you’re at it, look for a criminal lawyer. You’re going to need it!

Bannon offered Raffensperger this bit of wisdom after news broke this week that 24% of ballots in Fulton County Georgia are missing their chain of custody documentation. 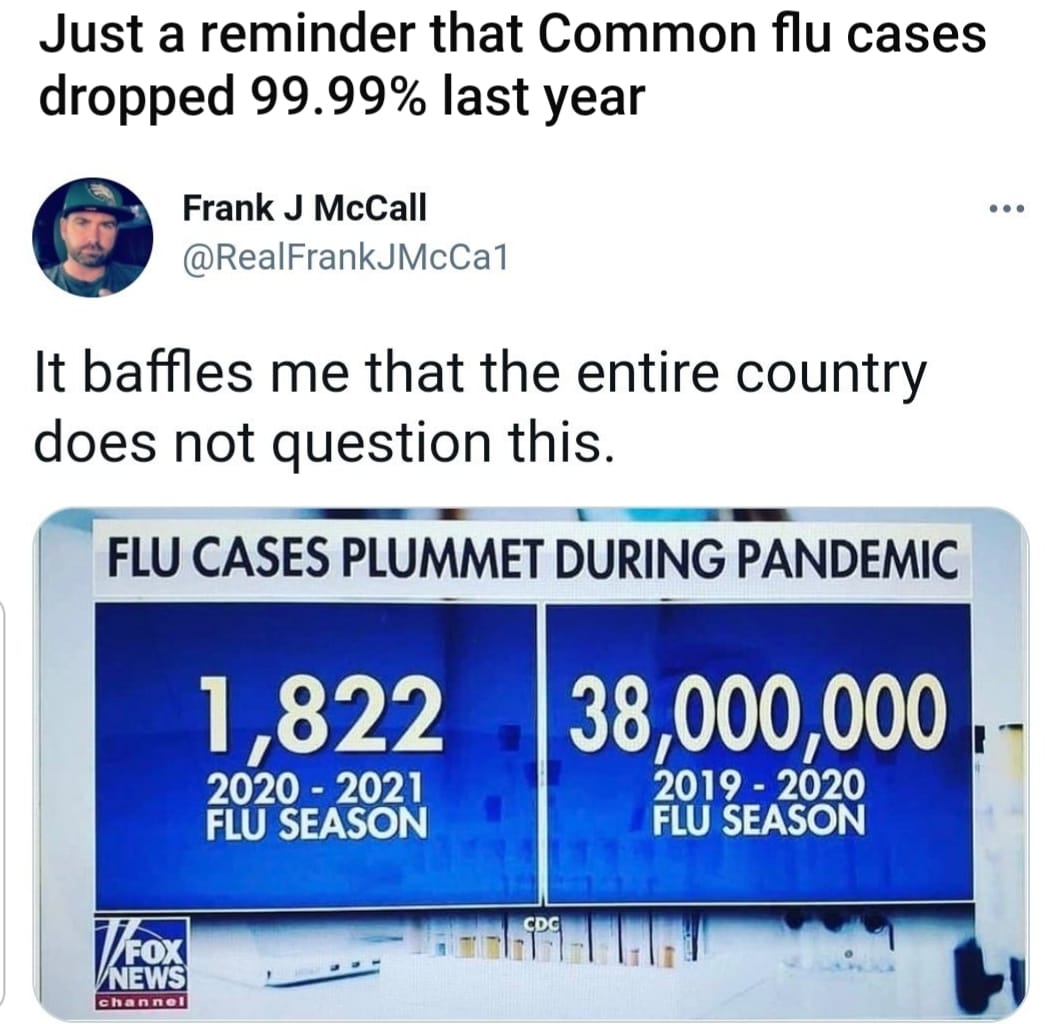 The idea that youtube is kicking people off for questioning the methodology of the state when it comes to Covid is troubling.

It isn’t. Youtube, Google & most major conglomerates are heavily invested in the Covid-vaccine scam. Follow the money!

Seeing the lab leak hypothesis go from a “conspiracy” to mainstream news pretty quick should tell you nothing should be off the table for discussion.