Trump: “they used Covid to rig the election.”

Trump won in a landslide. Biden is a damn fraud. 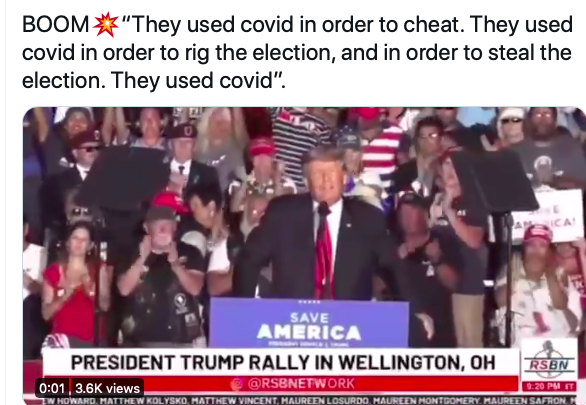 Powerful Speech By President Trump Tonight In Ohio “We must never forget this country does not belong to them. It belongs to you the American people. This is your home, this nation is your heritage, and our magnificent American liberty is your God-given right!” 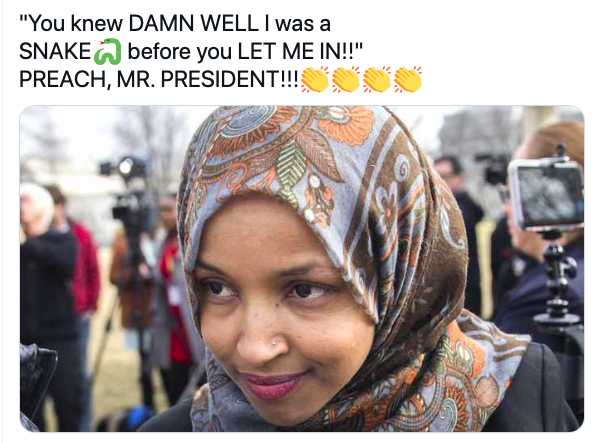 Without the covid scam they never could have pulled off the coup. It was all coordinated and connected. Planned for months. Pure evil.

Trump: Our movement is far from over. In fact, our fight has only just begun. pic.twitter.com/OclMBbOIMx

Trump is blasting the Woke Generals saying the military won’t be able to defend the country with such leaders.

It’s not the job of the federal government to indoctrinate federal employees or the members of our military with Marxist ideologies like #CriticalRaceTheory.

Sadly, that’s exactly what Joe Biden is trying to do. pic.twitter.com/59CxZYba9Q

One thought on “#Trump Matters: “they used Covid to rig the election””