No one in Britain today would dare ask the obvious from legal or illegal entrants who of these “migrants” and “interpreters” harbour jihadist sympathies?

Another bumper Bank Holiday weekend for the traffickers, as we had expected… 📈

Both the French and the British corrupt Governments are fully complicit in this invasion. Some are proud of it:

I’m proud to say that the UK is fulfilling its promise to the Afghan interpreters & other locally employed staff who've worked tirelessly alongside our Armed Forces by providing them & their families the opportunity to build a new life here in safety 👇🏽https://t.co/rOdcjmug9l

No one checks their mental baggage. Will these “interpreters” leave Islam behind? 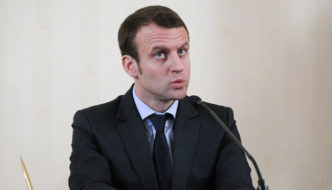 Macron on migrants: ‘We’re going to stop telling them: This is a problem and you have to fit in.’

So when more Muslim migrants arrive, apparently they will be allowed to ignore French law and implement Sharia to the fullest extent. Sharia sanctions stoning for adultery, amputation for theft, the execution of apostates from Islam, and the beating of disobedient women. What could possibly go wrong? Celebrate diversity! 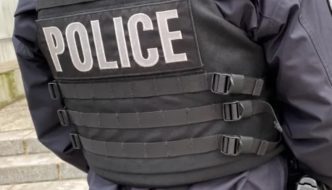 France keeps bringing in Muslim migrants without making any serious efforts to determine whether or not they may harbor jihadist sympathies.