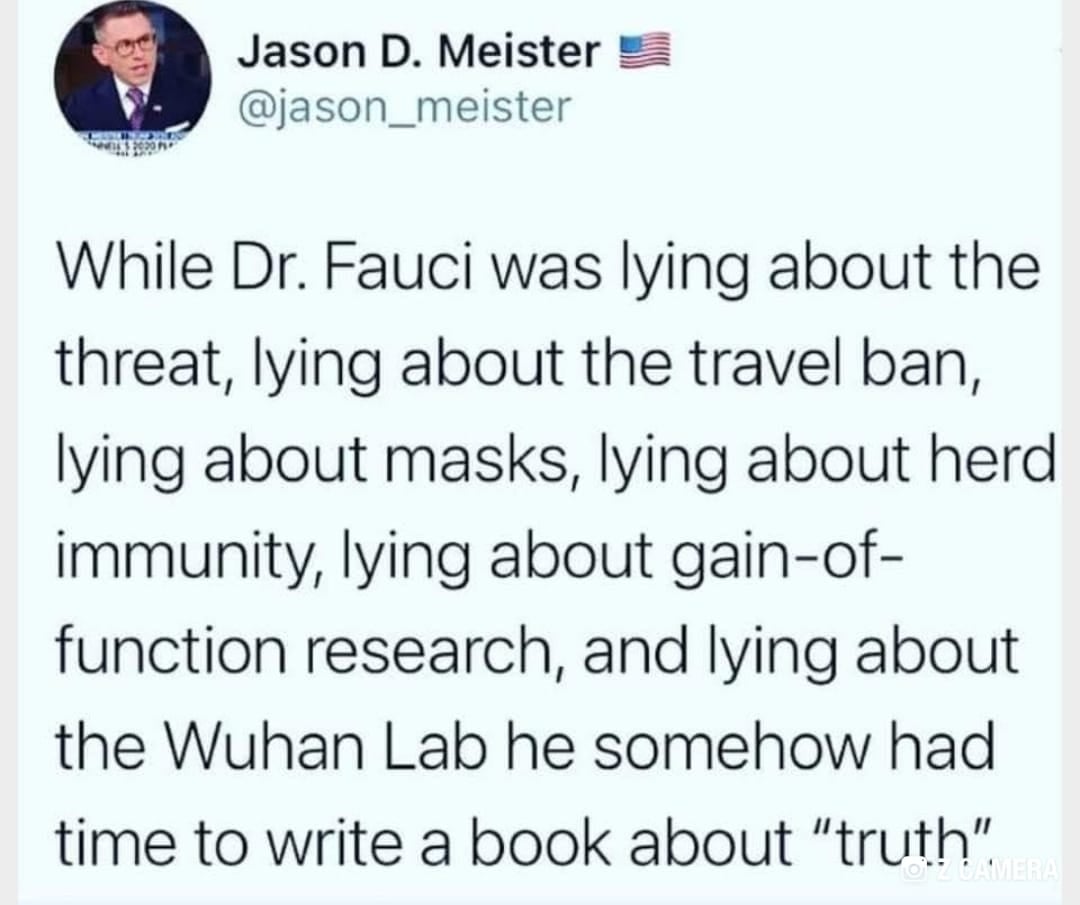 “The benefits of such experiments and the resulting knowledge outweigh the risks.”– Dr Anthony Fraudci 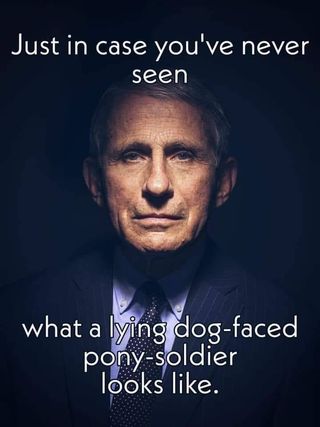