Al Gore’swealth has grown from $2 million in 2001 to $500 million in 2016, largely due to “investments” in fake green tech companies. And lets not forget that great eco-nut George Soros (socialist/liberal). Are you aware that last year he spent $160 million on fossil fuel companies?

It is no secret that the Goracle is a pathetic shyster who sells warming garbage to inflamed a$$holes. But he has a fan club down under, and yes, screw the lockup, the Goracle will come, scare the nutroots, grab his money and run off with his private jet, leaving nothing behind. 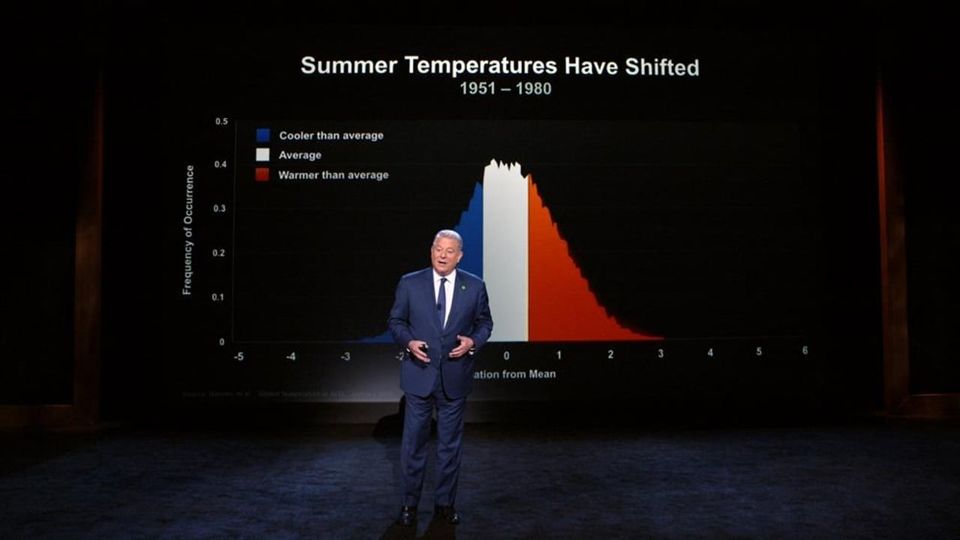 Andrew Bolt The Daily Telegraph July 11, 2021
Al Gore is coming to visit Australia, 15 years after flying here to promote his film An Inconvenient Truth. Will he now say sorry for all his porkies? I once got the chance at a conference to question Gore about some of his fake claims in a movie shown by activist teachers to terrify a generation of schoolchildren. He went red and started yelling. Now he won’t be interviewed by sceptics, but I hope a real journalist can sneak past his guard when he comes in November to tell an engineering conference “the opportunities and challenges posed by climate change”.
.
So here are some questions to ask Gore about a film that won him an Academy Award and a Nobel prize.
.
Al, where’s the warming? The latest satellite data from the University of Alabama at Huntsville shows the world’s temperature last month was about the temperature when your film first screened.
.
Al, where are your drowning islands? You claimed the seas had already risen so high that “citizens of these Pacific nations had all had to evacuate to New Zealand”. What citizens? The biggest study of those islands show nearly half have not changed in size, and another 43 per cent had actually grown.
.
Al, where’s the melting Antarctic? You told us to “watch out” for it, but sea ice there is now above the long-term average, and NASA says from “1979 to 2014, total Antarctic sea ice increased by about 1 per cent per decade”.
.
Al, what’s with all the polar bears? You said they were being drowned as sea ice melted, but even the International Union for Conservation of Nature, which said there were 25,000 bears at most the year before your film, says there are now more – 26,000.
.
Al, why is the snow still there? You said “within the decade there will be no more snows of Kilimanjaro”, but there is.
.
Al, where are all those monster hurricanes? You said we were now getting “a lot of big hurricanes”, but the National Oceanic and Atmospheric Administration says it is still “premature to conclude with high confidence” that our emission have “had a detectable impact” on hurricane activity.
.
Al, will you now say sorry for scaring so many Australian kids?