“We are helping to get trusted content out there….”

Previously the Democrats, leftists, media allies and the Biden administration all said Big Tech censorship, the banning of conservative voices/opinions, was a matter of private businesses making decisions on their own without government influence and therefore no ‘First Amendment’ issues are in place.  This admission from the White House today is exactly the opposite.   Let the lawsuits commence. END_OF_DOCUMENT_TOKEN_TO_BE_REPLACED 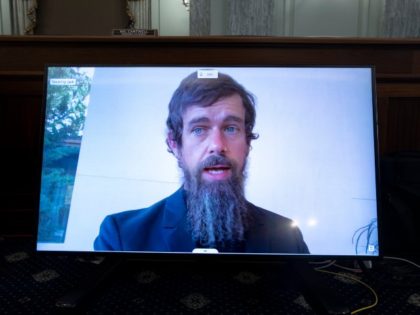 Ann Coulter: Critical Race Theory Is Too Complex For Unwashed Rubes Who Stick to Their Guns & Their Religion….

Now that the teachers’ anti-white agenda has been exposed (thank you, fathers of America!), the left is spinning a series of increasingly hilarious defenses of “critical race theory,” which is just a more boring version of the left’s usual hatred of Western civilization.