‘Single Source of Truth’ from the mouth of the beast.

‘Single Source of Truth’ from the mouth of the beast. https://t.co/5ygsMg1BRC

An OPEN MIND on Ivermectin will set you free

The earlier one starts Ivermectin, the better

Large numbers of people demonstrated in France on Wednesday to protest against Emmanuel Macron‘s announcements on the health passes, vaccination and dictatorship, according to figures from the authorities. In all, 53 demonstrations took place in several cities in France. 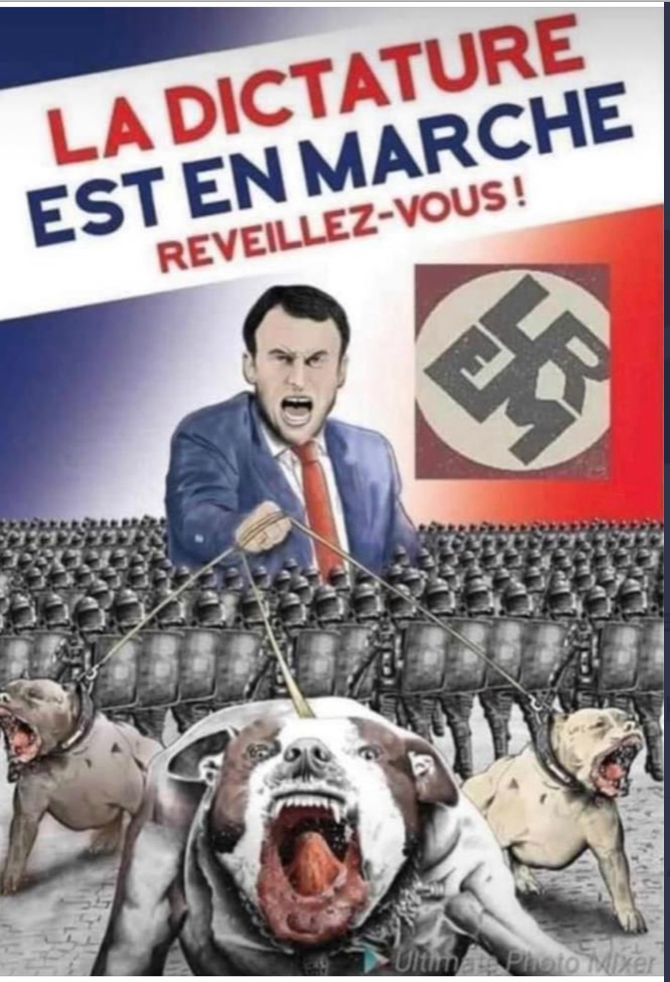 The media tries to downplay the protests. Reality is  that through entire #France people were protesting against the tyrannical Macron.

Authoritarian globalist leftist Macron of France announced you will ‘mark of the beast’ vaccine passport to eat buy or sell. The French are not having it. pic.twitter.com/wp1zsTLFyh

In France, people are protesting the announcement of a vaccine passport by the Macron government. The pass would restrict access to restaurants, shopping malls, hospitals, trains, and planes. Vaccines will also be made mandatory for healthcare workers.

The Yellow Vests movement in France announced they’ll take the streets on July 14th in protest to President Macron’s plan for mandatory COVID vaccinations of all French citizens.
This happened yesterday after Macron spoke on national TV pic.twitter.com/yRE9mavTgA

One thought on “NZ: “Don’t listen to anyone else. Trust us. We will we be your single source of thruth!””