Have Australia and New Zealand completely lost the plot? 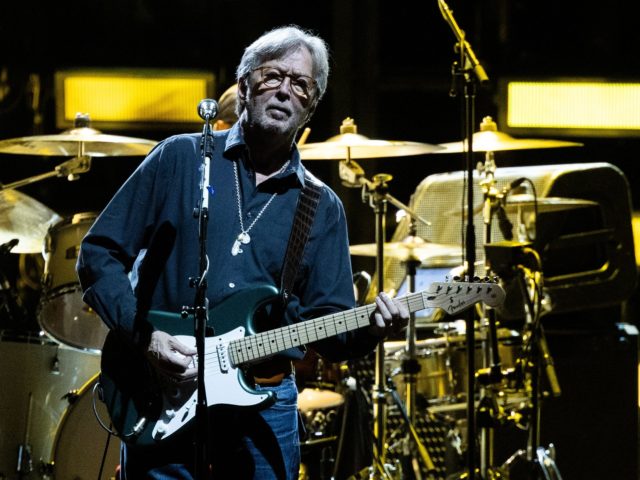 Eric Clapton is the new Punk. So say Right Said Fred and I’m with them all the way.

The 30-million record-selling Freds (aka Fred and Richard Fairbrass, best known for their global number one single I’m Too Sexy For My Shirt) are referring to the veteran bluesman’s principled stand against vaccine passport tyranny. 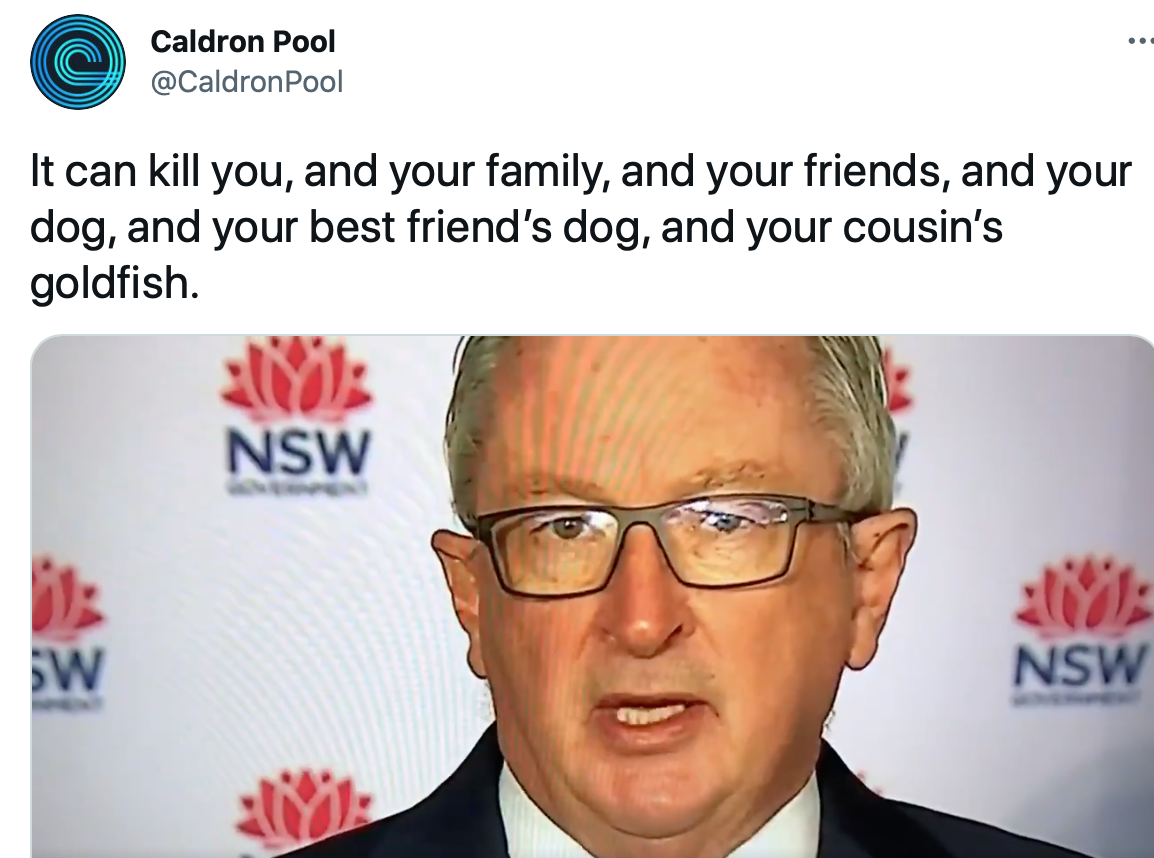 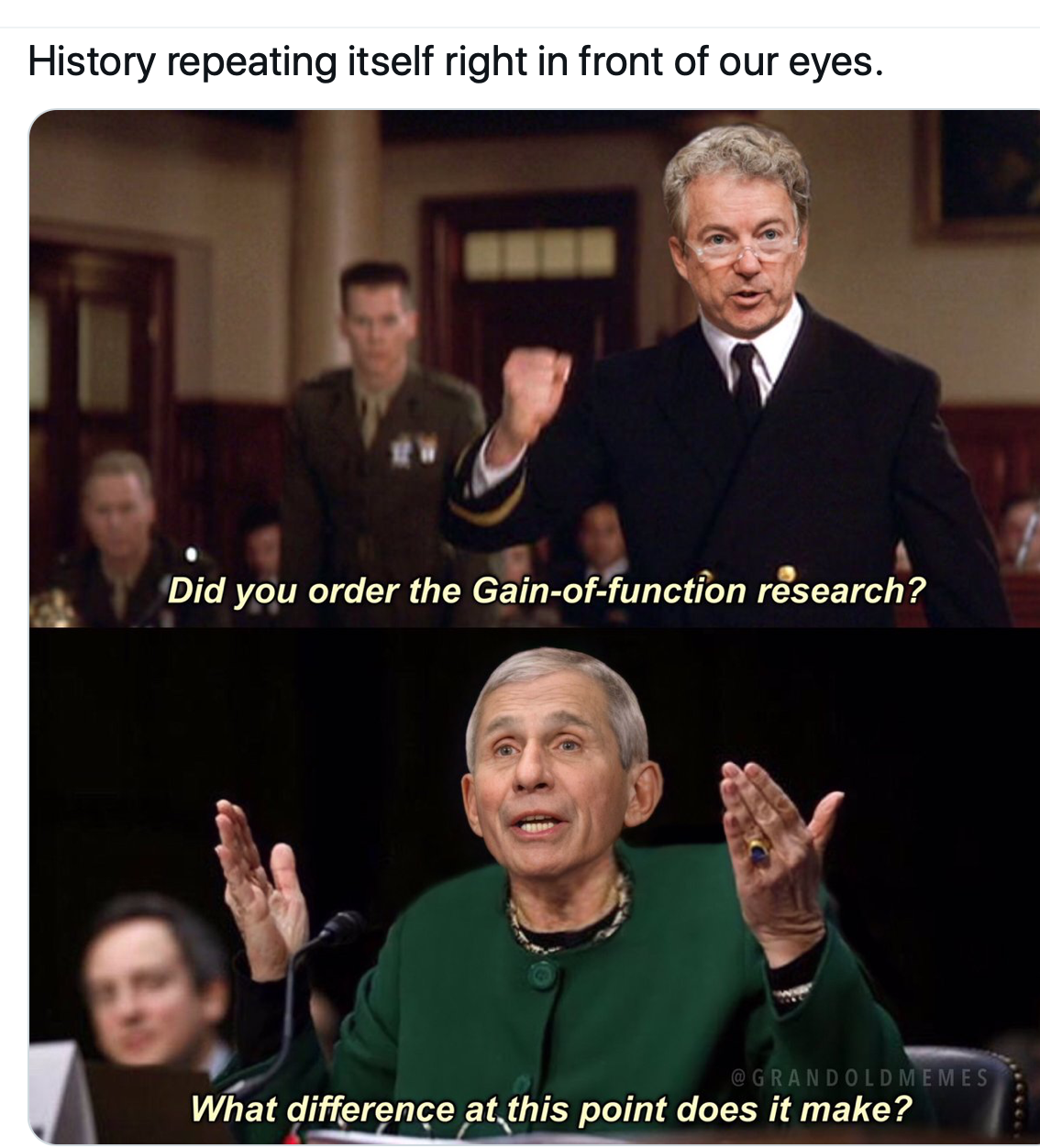 A few hours after Troy Savage posted a comment on Facebook, five NSW police officers were at his door with their guns drawn.

He was arrested and charged for targeting the premier. 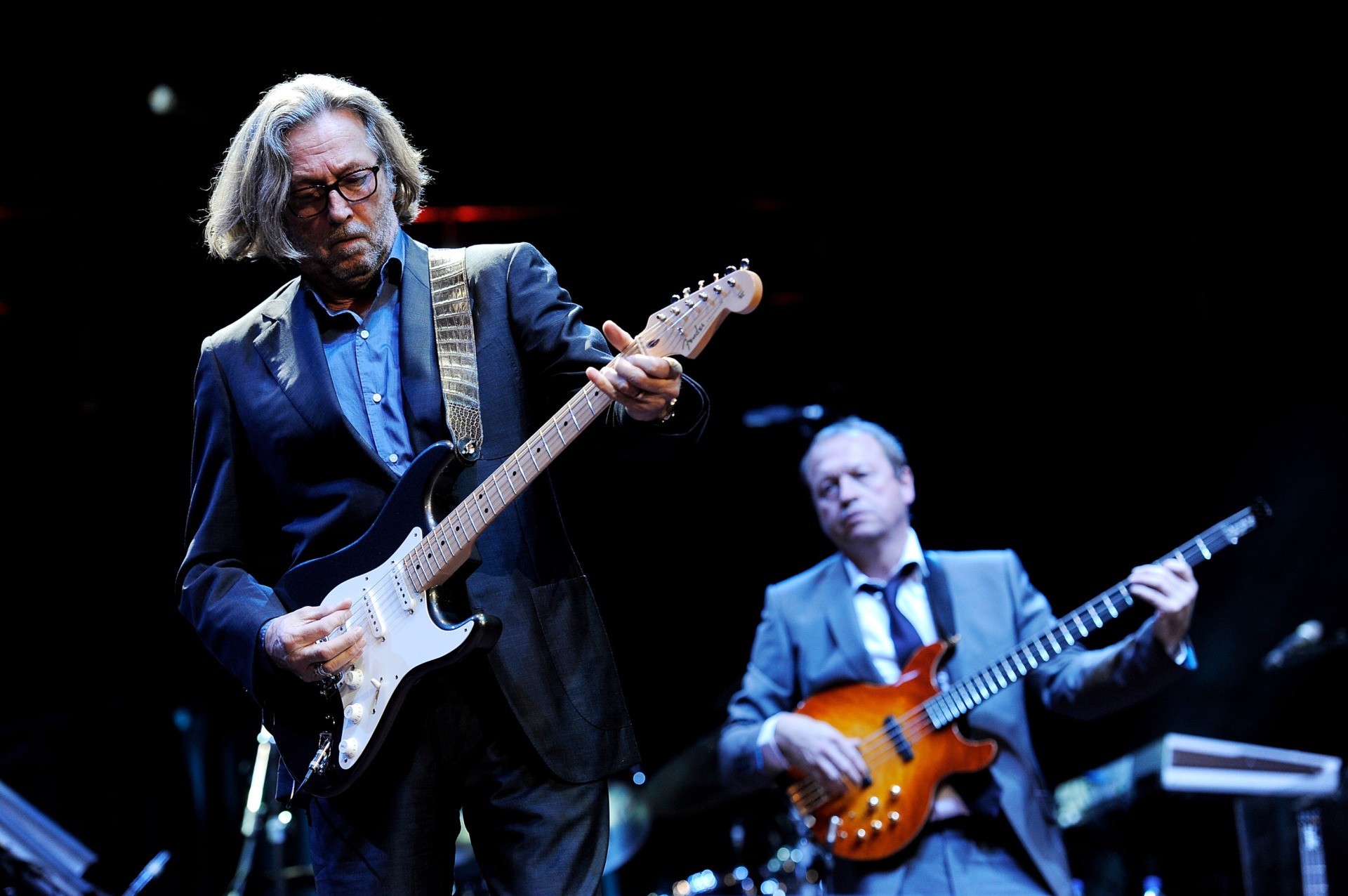 Clapton has announced he will not play to any audience where being vaccinated (‘discriminated’, as he puts it) is a requirement. This was a response to Prime Minister Boris Johnson’s latest policy, announced via his sinister Vaccines Minister Nadhim Zahawi, whereby people will need vaccine passports to attend events like music gigs and club nights.

Following the PM’s announcement on Monday the 19th of July 2021 I feel honour bound to make an announcement of my own: I wish to say that I will not perform on any stage where there is a discriminated audience present. Unless there is provision made for all people to attend, I reserve the right to cancel the show. Eric Clapton.

Though Clapton has himself been double-vaccinated he has expressed regrets about having done so.

“I took the first jab of AZ and straight away had severe reactions which lasted ten days, I recovered eventually and was told it would be twelve weeks before the second one…,” Clapton wrote.

“About six weeks later I was offered and took the second AZ shot, but with a little more knowledge of the dangers,” he continued. “Needless to say the reactions were disastrous, my hands and feet were either frozen, numb or burning, and pretty much useless for two weeks, I feared I would never play again, (I suffer with peripheral neuropathy and should never have gone near the needle.) But the propaganda said the vaccine was safe for everyone….”

Clapton’s principled, anti-Establishment stand is in marked contrast to those of many younger musicians, such as the Foo Fighters’ Dave Grohl who has happily acceded to vaccine Apartheid for his audiences.

With delicious poetic justice, this policy came back to haunt the grunge band last week when they decided to cancel a show in Los Angeles because of a ‘confirmed Covid 19 case within the Foo Fighters organization.’ But if vaccines offer such great protection why was this necessary?

Rock music legends Van Morrison and Eric Clapton have teamed up for “Stand and Deliver,” a song that takes coronavirus lockdowns to task. https://t.co/OIxrXiWnIo

Speaking recently on the Delingpod podcast, the Freds deplored how astonishingly few musicians are resisting Covid tyranny. Those who have spoken out against vaccine passports tend to be of a certain age. They include: Ian Brown of the Stone Roses; Van Morrison; Jim Corr (from The Corrs); Morrissey; dance DJ Danny Rampling; and, of course, Right Said Fred.

The silence for younger stars of the music industry has been deafening. Probably the closest thing we have to the younger generation of musicians taking a stand is this track ‘Don’t Tek Di Vaccine’ by rapper Remeece.