An extension of the lockdown for Greater Sydney and surrounds could be the tipping point for small businesses to consider insolvency, leading bodies have warned.
The Australian Retailers Association (ARA) estimates that for every week the lockdown continues, retailers collectively lose about $1 billion in trade.
As ARA CEO Paul Zahra tells 9News.com.au, the retailers most at risk are owner-operator small businesses in Sydney’s CBD where foot traffic has plummeted to near-zero. 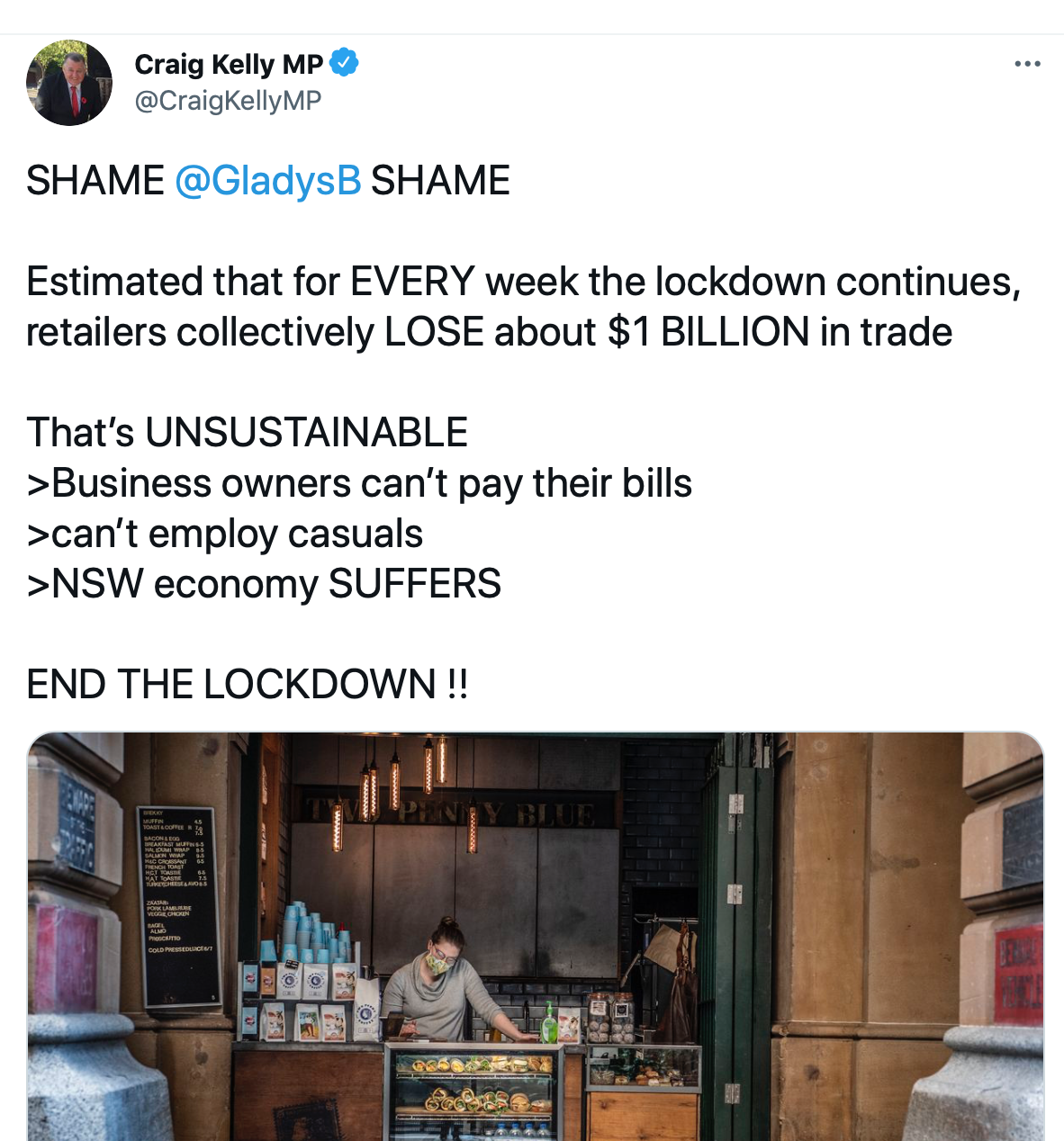 No data from Israel, but “evidence so far suggests the vaccine “will continue to protect against these variants”. (Where is the evidence if there is no data?)

The Delta variant is reportedly responsible for over 90% of recent cases in Israel, which lifted restrictions in June, although around 57% of the population is vaccinated. 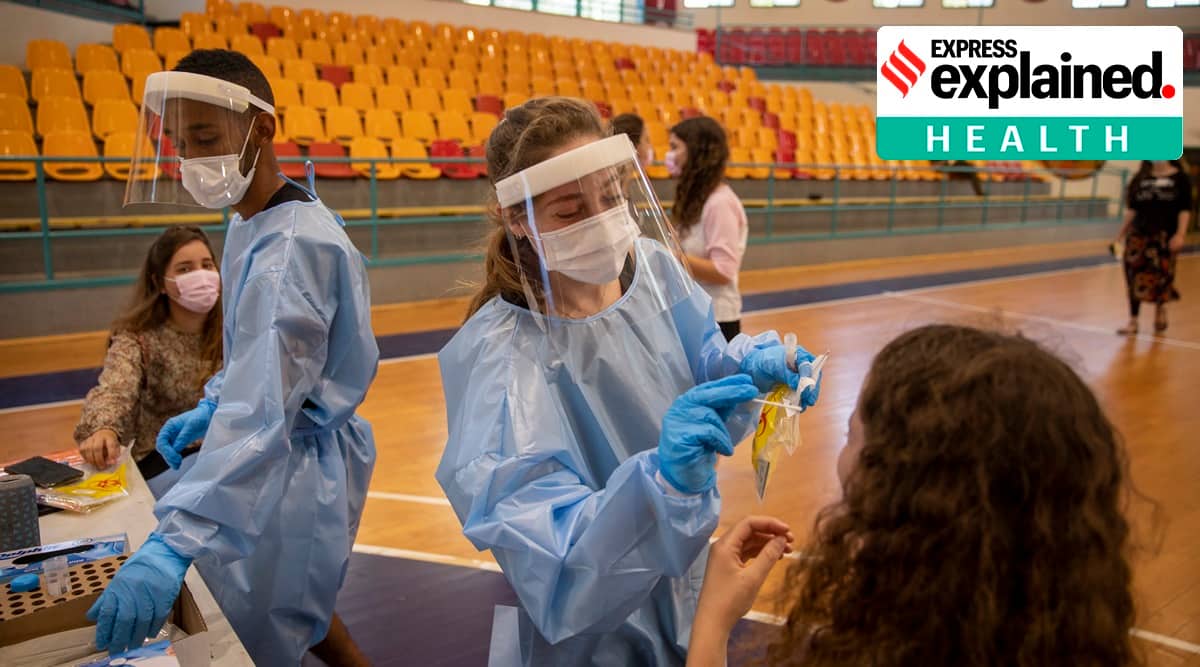 Medical personnel test Israeli youth for the coronavirus, in Binyamina. Israel’s prime minister is urging the country’s youth to get vaccinated as cases have crept up due to a localized outbreak of the Delta variant. (AP Photo: Ariel Schalit)

The Delta variant is reportedly responsible for over 90% of recent cases in Israel, which lifted restrictions in June, although around 57% of the population is vaccinated.

But other studies, including an analysis by Public Health England in June, agree that the Pfizer vaccine offers high protection from hospitalisation even against Delta.

Israel’s data is only based on “preliminary” figures, gathered between June 6 and early July. Ran Balicer, chair of Israel’s national expert panel on Covid-19, has said it is too early to precisely assess effectiveness against Delta.

A Bloomberg report said Pfizer spokesperson Dervila Keane has declined to comment on the data from Israel, but said evidence so far suggests the vaccine “will continue to protect against these variants”.

The Israeli government plans a detailed study of vaccinated people to assess the efficacy of the Pfizer vaccine. Pfizer’s CEO Albert Bourla has said people may need a third dose within 12 months of the second.