Peter O’Brian Quadrant Online 7th July 2021
.
The Australian had a recent article by Caroline Overington in its Weekend edition on the subject of ‘race shifting’: In the US they are known as “race-shifters”; in Canada they are “Pretendians”; and in Australia, they are more commonly known as “box-tickers” – people who discover, or else simply claim an Indigenous or First ­Nations heritage for themselves.
.
Fake Aborigines, fake professors faking everything:
Some do so because they want to adopt a more exotic profile; others because being “just white” doesn’t have quite the cache it once did, especially in academia.
.
But the sheer number of people now laying claim to an Indigenous identity has begun to distort national statistics, at least according to Indigenous Australian academics and a group of international writers who took part in a lively roundtable on the topic of “race-shifting” at an anthropology conference in May.
That’s ‘cachet’ by the way, Caroline.
.
But who are these ‘race-shifters’? Are they exclusively white people falsely claiming Aboriginal identity, such as, let me think, oh yes, Professor Bruce Pascoe? Or do they include people with some portion of Aboriginal ancestry? That would seem to be the implication offered by Australian academic Victoria Grieve-Williams:

Melbourne University must own up to terrible mistake

.
Andrew Bolt Herald Sun July 4, 2021
.
Melbourne University made itself an international laughing stock by hiring fake Aborigine Bruce Pascoe as its Professor of “Indigenous Agriculture”. Can this university sink any lower? Will it now hire Tim Flannery as its Professor of Martian Invasions? Louise Milligan as its Professor of Australian Witches? Its decision to hire Pascoe last September as its expert in the bogus field of Aboriginal farming was already a scandal. 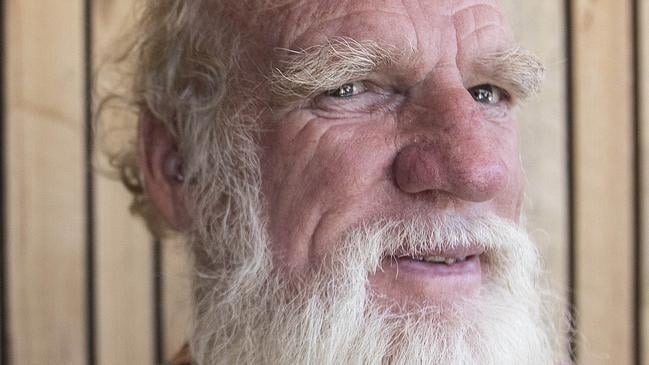