Fauci: ‘Stunning’ People Do Not Want to Get Vaccinated — It’s a ‘Folly of Thinking’

National Institute of Allergy and Infectious Diseases head Dr. Anthony Fauci said Friday on MSNBC’s “The ReidOut” that it was “folly” to think you will be fine without getting vaccinated against the COVID-19.

Guest-host Tiffany Cross said a lot of people have a lot of questions. When I come across people who haven’t been vaccinated, they say, ‘I’ve been OK so far. I haven’t caught COVID. I’m more anxious about the vaccine than catching covid. What is your advice to those folks tonight?”

The credibility of last summer’s bombshell report alleging the Russian government was paying bounties to Taliban fighters to kill U.S. troops in Afghanistan took another hit this week when a senior Biden administration official told reporters they only have “low-to-moderate confidence” in the intelligence behind the story. 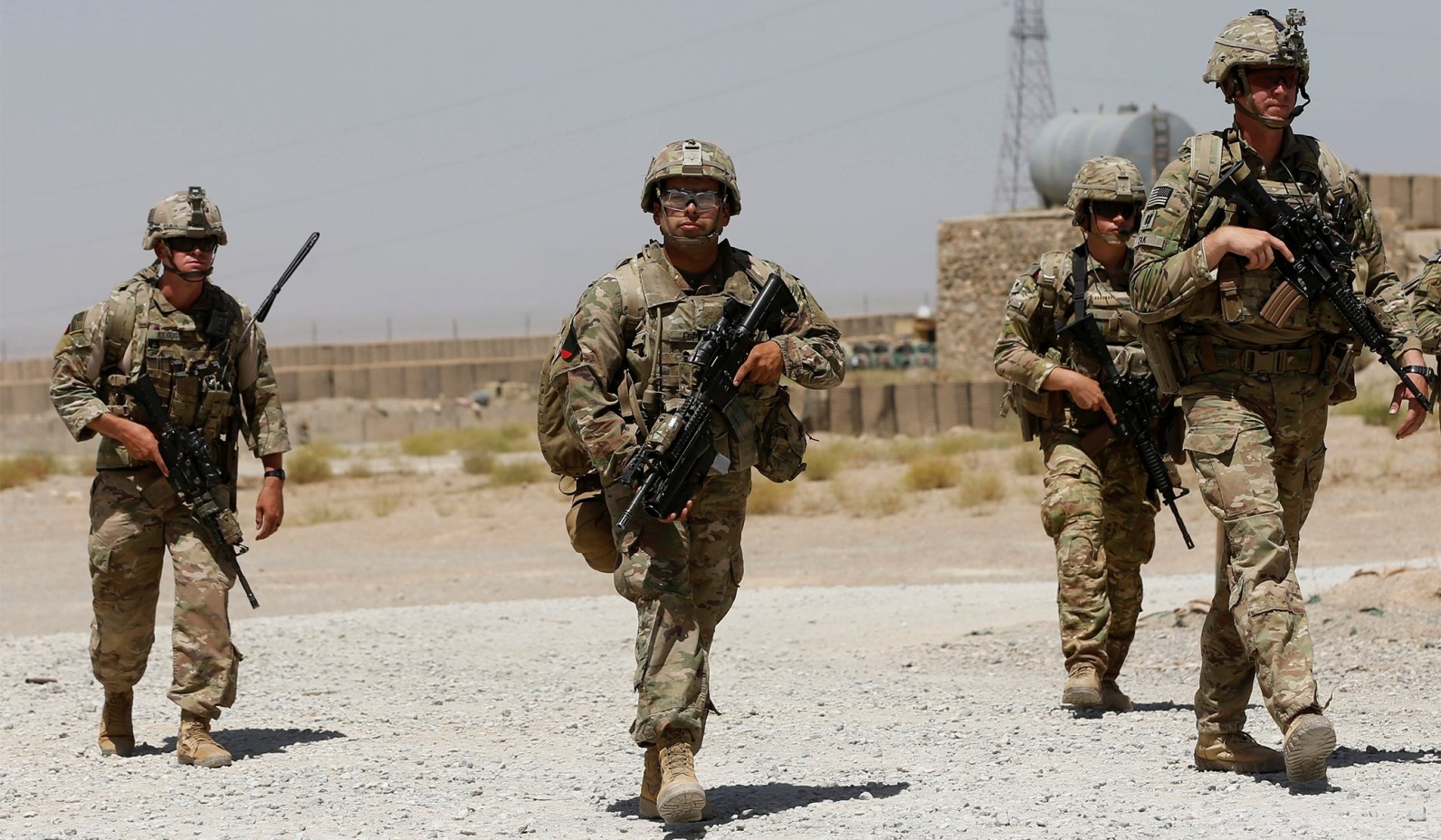 The intelligence was based on notoriously unreliable “detainee reporting,” the official said on the call, meaning that it came from militants looking to get out of jail.

I know some people will yawn at the expose of the far, far left CNN, where one of their technical directors (while being filmed with a hidden camera) spills the beans on the leftist, democrat party propaganda machine that poses as a “news” channel, but it’s important to know that the rats have confirmed every suspicion that decent people have had about what we’re told is a “news” channel.
And in part three of this expose, Project Veritas just posted a video of the CNN rat admitting that it’s mainly blacks who are attacking Asians, and the racist rat expresses how annoyed he is with that fact (a fact that CNN would never dare report on) since he and his propaganda machine are trying to “help” the racist BLM appear to be better than they are. You can watch the sleazy little rat here
****

Biden picks black degenerate as U.S. envoy to the UN

Linda Thomas-Greenfield, the U.S. ambassador to the United Nations, said Wednesday that racial equity is a top focus for her as “white supremacy is weaved into our founding documents and principles” in the U.S.

Biden’s U.N. Ambassador: ‘White Supremacy Is Weaved into Our Founding Documents and Principles’

The stupid is strong in this one.

FAUCI: "I don't look at this as a liberty thing."

One thought on “Fraudci doesn’t understand…”