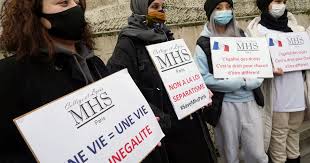 Border tensions boil over as France ‘dumps’ migrants in Italy … 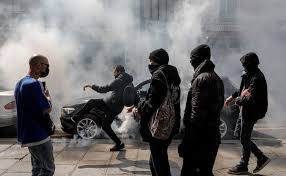 Approximately 35.5 million people – just over half of France’s population – have received at least one vaccine dose so far.

The Latest: France to let in travelers with India-made shot 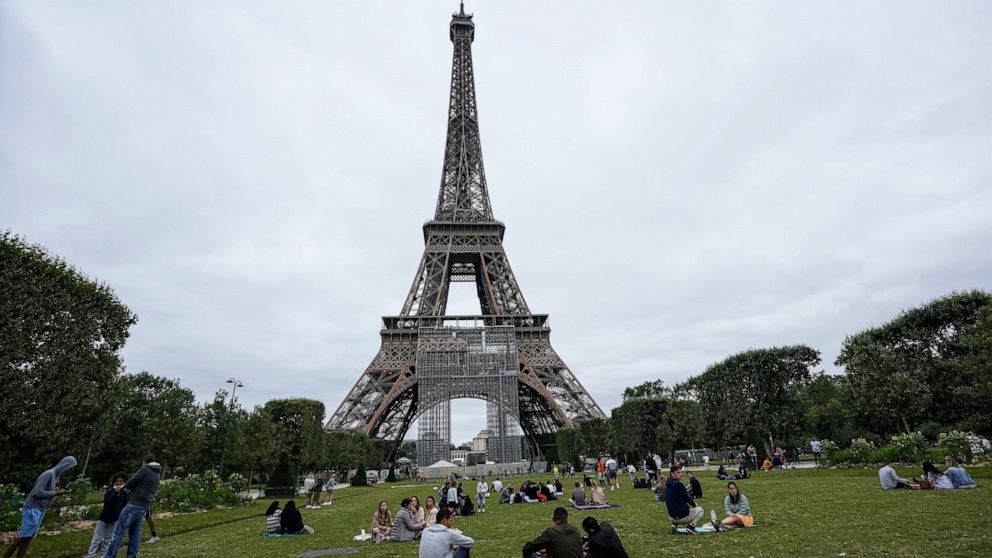 PARIS — France will allow international travelers who have had AstraZeneca’s Indian-manufactured vaccine into the country starting Sunday.

At the same time, France is tightening border checks to control the spread of the delta variant and protect hospitals, according to a statement from the prime minister Saturday.

Holidaymakers and industry groups have hit out at the late decision to make Britons quarantine for 10 days when they return from France.

From Monday, UK residents who have had two COVID jabs will no longer have to isolate after returning to England from amber list countries such as Spain, Portugal and Greece.

France was meant to be part of the plan, but last night the government said it would be excluded while it looks at latest data on rising cases of the Beta variant in the country.

It means travellers must continue to quarantine for 10 days.

French police laying down their helmets in solidarity with French 'anti-vaccine passport' protesters.

There is a small window of opportunity, choose your side.pic.twitter.com/1aXam5cslK

Macron slapped in face during walkabout in southern France

The candidate and her hijab: identity matters in French elections 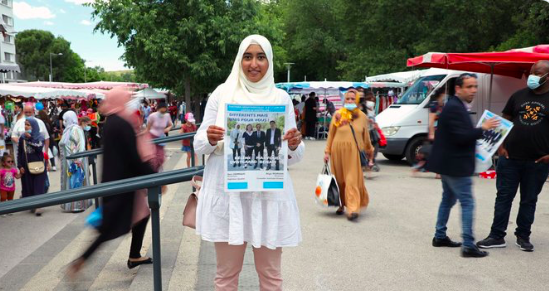 Laboratory technician Sara Zemmahi was running to be a local councillor backed by President Emmanuel Macron’s ruling party until last month when it withdrew its support. Her transgression: wearing her hijab in a campaign poster.

The 26-year-old and the three other candidates who had been on the same ticket are now running as independents in the southern city of Montpellier under the slogan “Different but united for you”.

The affair erupted after the far-right seized upon the image as proof Macron was weak on protecting France’s secular values, and propelled Zemmahi into a national row over identity. 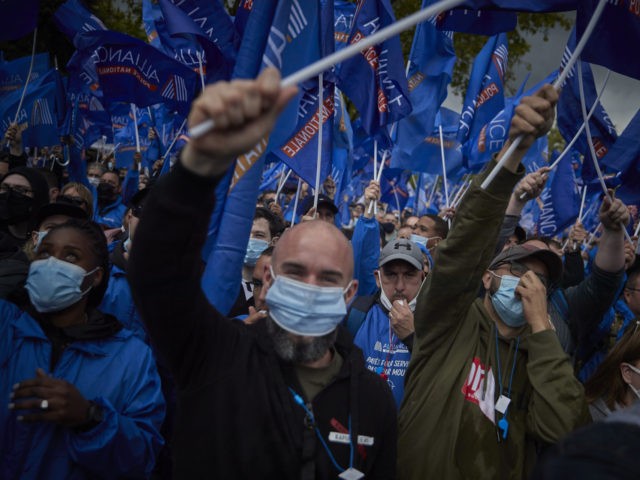