Seriously, do you think these people are intelligent? 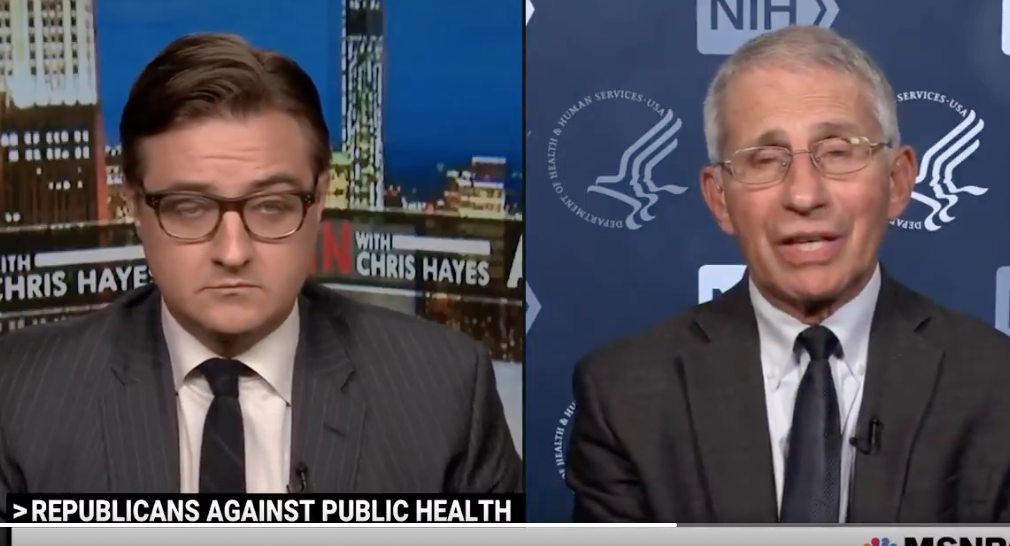 One of these people pictured is a creepy bureaucrat & the other one is a dolt. Both are highly paid & can frequently be seen on U.S. TV

“Get over it. Get over this political statement. Just get over it and try to save the lives of yourself and your family.”

FNC’s Dr. Siegel: Fauci’s Rhetoric ‘Gets in the Way’ of Doctors Convincing People to Get Vaccinated

If Fraudci wants you injected with something, run for your life.

Good to see some resistance. Even though Zimbabwe is probably not the place that deserves praise. 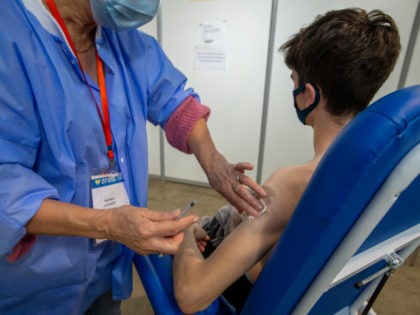