Fear and loathing in a nation behind a mask 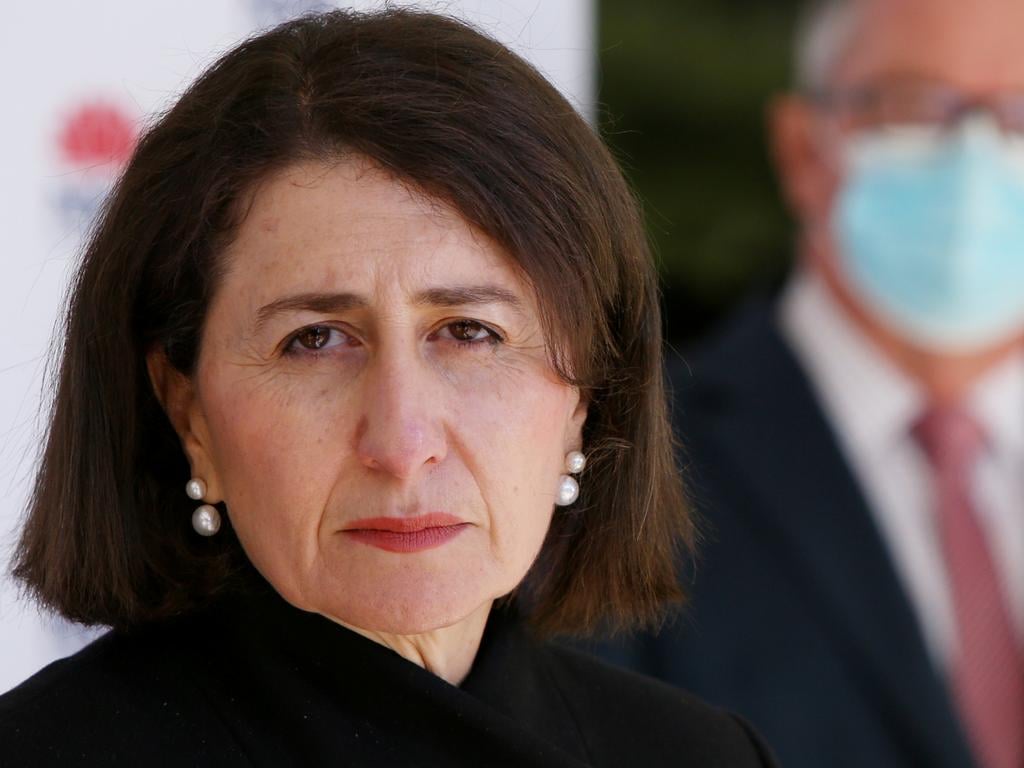 Alan Jones The Daily Telegraph July 7, 2021
.
The public anger manifesting itself in the handling of coronavirus, vaccines and quarantine is coming to a crescendo. Draconian measures, locking people away from one another, increased police brutality and the encouragement to “dob” one another in are completely eroding public trust. Grant from Sydney sums it up: “We have Health Chiefs out of their depth, shooting from their hip, on a whim and their Premiers following like lap dogs. What a mess.”
.
Patrick from Geelong says: “I never thought I’d see Police act like this in Australia (a reference to the Bowral disgrace last week). We are truly declining. I fear for our nation’s future.”
.
In abandoning our commitment to basic freedoms, democracy has lost its way.
Government is meant to be by the people, for the people, not by brazen, defiant know-alls parading themselves as politicians.
.
Gladys Berejiklian said in May, of NSW, that she had “made sure” that the state had “the systems in place to be able to weather whatever came our way so that we wouldn’t ever go into lockdown again’’.
.
A new cluster forms and she presses the lockdown button; and now defiantly presses it again, so millions of Sydney people face another week in lockdown.
The metaphor of that farce is the Sydney Opera House.
.
A builder has tested positive, so the whole place is shut down and guarded by police.
Continued below the fold.

Covid, the “only disease in history that no Australian is allowed to catch”

Up to 44,000 people each year in Australia “killed or maimed by their doctors & nurses”, but don’t you dare die of Covid. Can’t have that. Let’s lock down some more.