A phobia is an “irrational fear.” You can’t have an irrational fear of people who actually go on murderous rampages over cartoons. 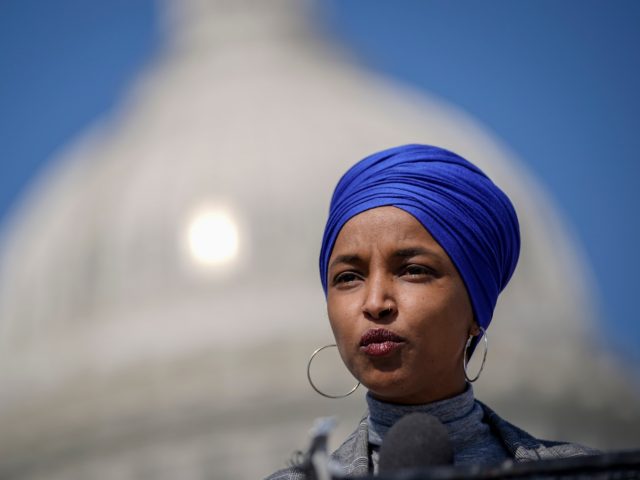 The legislators want Blinken “to specifically include anti-Muslim violence per se in next year’s annual human rights reports.”

All right. But will the human rights reports note the large number of faked anti-Muslim hate crimes? Will the human rights reports make a clear distinction between “Islamophobia” as attacks on innocent Muslims, which are never justified, and “Islamophobia” as honest analysis of the motivating ideology behind jihad violence, which is always necessary?

Of course the answer to both questions is a resounding no. If this “special envoy” is created, he or she will crack down on honest discussion of how Islamic jihadis use the texts and teachings of Islam to justify violence and oppression. The special envoy will be another agent in the Left’s escalating war against the freedom of speech.

“Rep. Ilhan Omar and other Dems push for the creation of a special envoy to combat Islamophobia,” by Alex Nitzberg, The Blaze, July 20, 2021 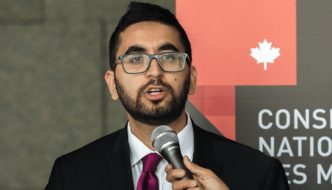