What’s happened to the old ghettos?
Did they burn them down or something?
In any case, their demands are entirely based on whitey paying for it, same old, same old….they want new No Go Zones, just like the old ones, with black chiefs & their armies of black thugs… just like Farraklown’s army…..
Something’s gone wrong, people. 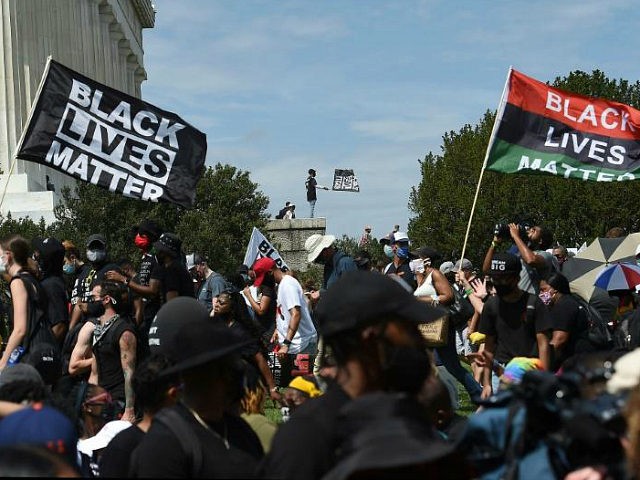