Today’s nothing-to-do-with-Islam event brought to you by a soldier of Allah who promises “I’m going to come back, and I’m going to kill you all.” 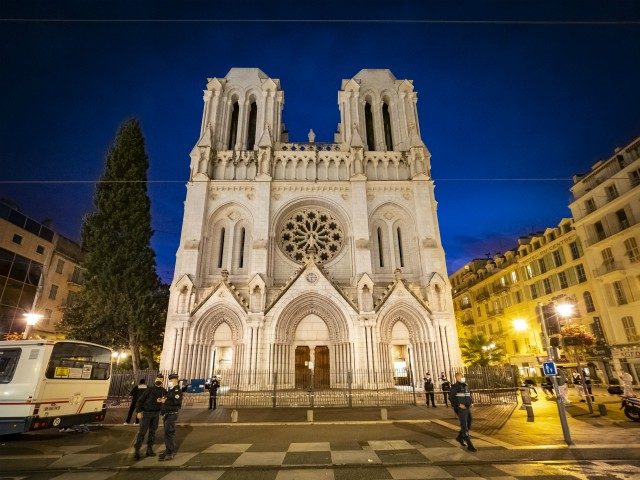 Days after the arrest, it was revealed that the man was already known to the police and had been radicalised. He is also on the S-File terror watchlist, a database that contains tens of thousands of radicalised individuals.

The 27-year-old admitted to the death threats but claimed he did not threaten a terrorist attack. Investigators also noted that he had violated an order that prohibited him from leaving the department (county) of Haut-Rhin in relation to other issues with the authorities.

The incident comes after Tunisian illegal immigrant Brahim Aouissaoui killed three people at the same basilica in October in a terrorist attack.

Aouissaoui had come illegally from Tunisia to Italy just weeks before the attack and made his way to France. According to text messages obtained from his mobile phone, he set out to go to France specifically to carry out an attack but had originally wanted to target Paris.

Some of these clerics are dumber than dirt: