People, WAKE UP! Please see there is more to this than just getting a jab.

When has there EVER been a time where we were FORCED to take a vax?

Use logic – what is the ulterior motive here? Read between the lines of the ppl who are forcing this. Do your own research & WAKE UP!! https://t.co/Sy5bh1BpwS

Pandemic shows our political ‘leaders’ are not fit for the job 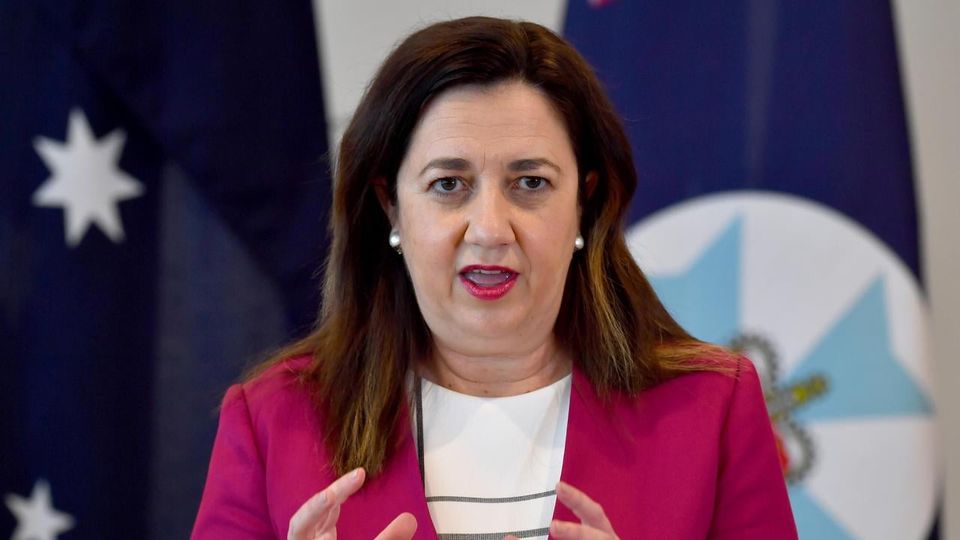 The Wuhan flu virus has exposed what many have long thought – our elected leaders at the state and federal level are incompetent. The national cabinet which replaced the Council of Australian Governments (COAG) in March last year has been as burdened with backbiting jealousy and petty rivalries as the most parochial local council.
.
Meant to have the same status as the War Cabinet which met during the Second World War, it has dismally failed to rise to anything near the same level of authority let alone competence.
Continued below the fold.

Hell no, she can’t go

James Bolt The Spectator Australia 7 July 2021
Annastacia Palaszczuk should absolutely be denied an exemption to leave Australia. Queenslanders are just picking up the pieces after another foolish lockdown, families separated from each other are coming to terms with the halving of international arrival caps, and the Queensland Premier is finalising her plans to travel overseas. This is an absolute betrayal of those she is supposed to lead.
.

One thought on “Our political ‘leaders’ are not fit for the job (Lockdowns forever!)”