Summer 2021 will mark a turning point in how heat is seen by the public and communicated by experts.

If that’s true, it is because the “experts” have cast aside any correlation between the actual weather and the hysterical lies they shriek in support of the power grab known as the global warming hoax. Normal weather in Britain and the unusually cool, wet weather we have been experiencing in Phoenix are portrayed as scorching heat and drought. 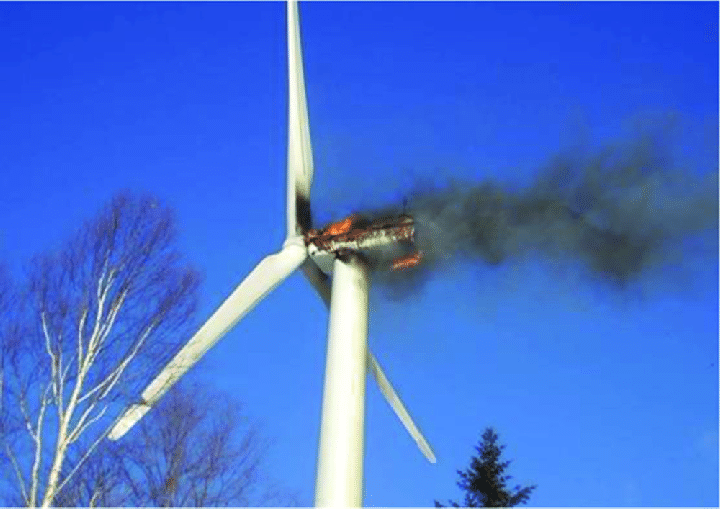 You know you live under a form of totalitarianism when even the weather report is misinformation.

Green tyranny entails the ruling class demanding that we radically lower our standard of living and surrender basic liberties like freedom of movement for the sake of politically contrived models that promise the climate will be a degree or two cooler 100 years from now if we obediently submit. That this stratagem has not already been laughed into oblivion is a testament to the liberal establishment’s power to manipulate the masses through its control of the media and education. However, people are inevitably figuring out how much the global warming hoax will cost them. The Wall Street Journal reports that global pushback has begun:

The Swiss last month rejected a referendum to impose a fuel tax and a tax on airline tickets.

In Britain, announced plans to ban gas-fired home heating have encountered resistance. In France, gilet jaunes protests ignited by a fuel tax hike have stalled the green agenda for years.

The EU hadn’t even unveiled its marquee new climate package this week before furious lobbying erupted in opposition from almost everyone.

This followed the announcement in April that Japan’s Government Pension Investment Fund, the world’s largest with around $1.6 trillion under management, is abandoning trendy ESG investing.

ESG stands for “environmental, social, and governance” — i.e., moonbattery. The truth of the maxim “Get woke, go broke” has burst the bubble of PC posturing.

Meanwhile, countries more interested in economic growth than political correctness have ratios of carbon emissions to GDP 9–10 times as high as some countries in the West. Even if we continue to slash at our wrists on behalf of the climate, China, India, and Russia will keep pumping out massive quantities of harmless CO2, rendering our sacrifice all the more obviously futile.

Yet Biden’s handlers are doubling down on the green agenda. They plan to spend $trillions that we do not have on economically insane gestures that will have no measurable impact on the climate. This will be financed by continuing to inflate the currency, making the money we work for and save throughout our lives increasingly worthless.

When stagflation shatters the liberal establishment’s wall of hysterical propaganda, more energetic pushback will get underway.

We will know there really is such a thing as “climate justice” when we see the leftist politicians who tried to play us for fools tarred, feathered, transported by rail to the nearest body of water, and dumped therein.