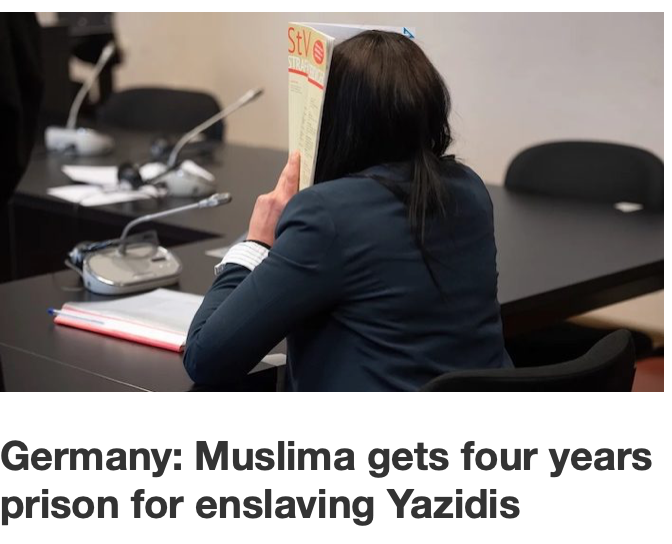 69,000 just like her still stuck in camps & committed to the caliphate…

A senior Kurdish commander is warning thousands of radicalised women and children are recreating an ISIS caliphate inside camps in Syria. 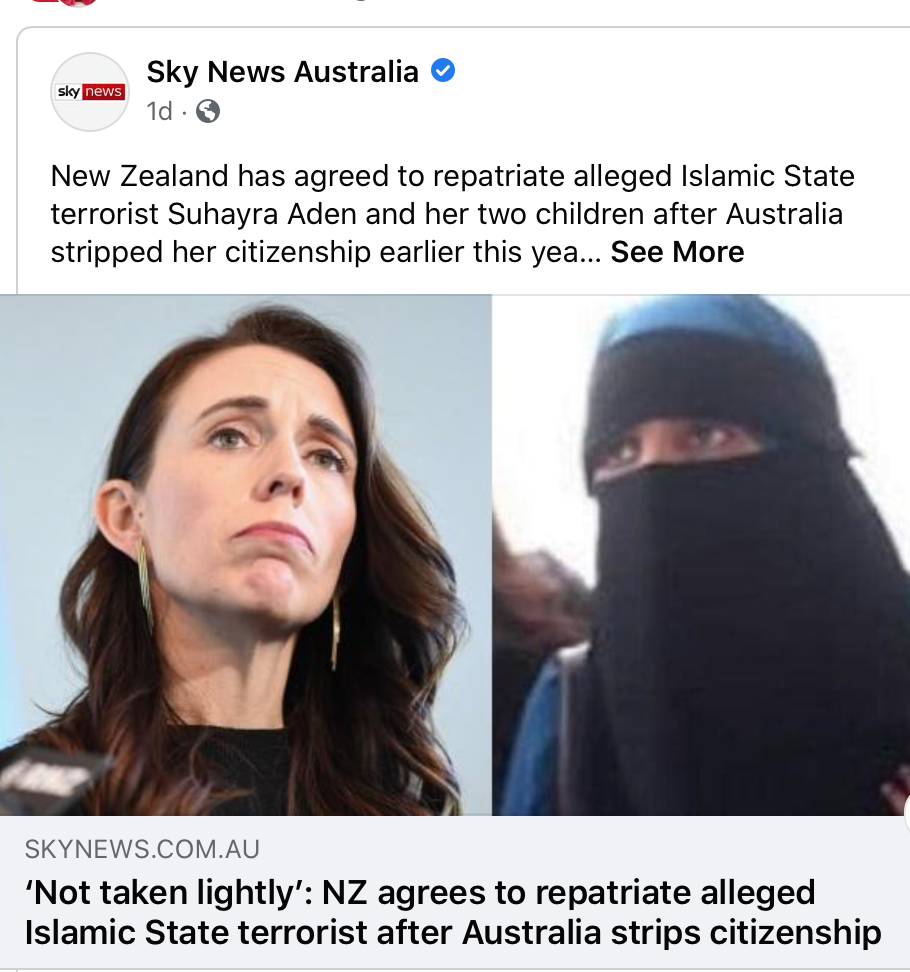 An ISIS-linked terrorist stripped of her Australian citizenship after moving to Syria will return to her birth country New Zealand.

Prime Minister Jacinda Ardern said the decision to allow Aden and her two children to return was “not taken lightly”.

The 26-year-old grew up in New Zealand, moved to Australia when she was six, before she left for Syria in 2014 on an Australian passport. 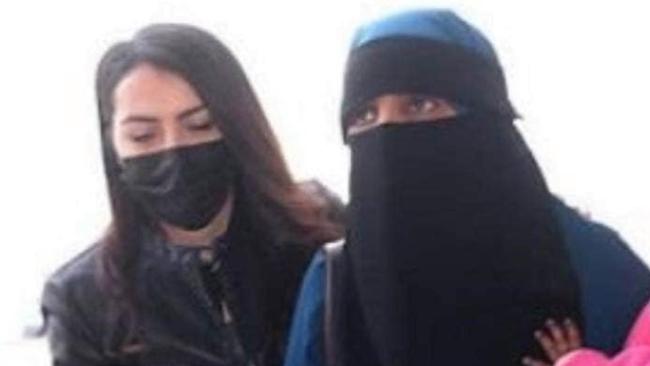 She held dual citizenship until Australia revoked it last year.

“New Zealand has not taken this step lightly. We have taken into account our international responsibilities as well as the details of this particular case, including the fact that children are involved,” Ms Ardern said in a statement on Monday.

“I can assure people great care is being taken as to how the woman and her young children are returned to New Zealand and how they will be managed in a way that minimises any risk for New Zealanders.

“They are not Turkey’s responsibility, and with Australia refusing to accept the family, that makes them ours.”

It is up to the police to choose if the woman should face a criminal investigation upon her return, she added.

In February, the 26-year-old was arrested by Turkish authorities near the border with Syria over her alleged links to Islamic State.

“They are not Turkey’s responsibility, and with Australia refusing to accept the family, that makes them ours.”

It is up to the police to choose if the woman should face a criminal investigation upon her return, she added.

In February, the 26-year-old was arrested by Turkish authorities near the border with Syria over her alleged links to Islamic State.

Ms Ardern was furious at the time, accusing Australia of “abdicating its responsibilities” by cancelling the women’s citizenship.

“Where dual citizenship is involved, our view has been that it’s for New Zealand and Australia to resolve the most appropriate response and ensure that we do not strip citizenship and render someone stateless, especially when there are children involved,” Ms Ardern said in February.

“We continue to urge Australia to cooperate in the management of these cases. The welfare of the children also needs to be at the forefront in this situation. These children were born in a conflict zone through no fault of their own.”

She concluded: “New Zealand frankly is tired of having Australia exporting its problems.”

Slavery is acceptable in Islam. The Qur’an has Allah telling Muhammad that he has given him girls as sex slaves: “Prophet, We have made lawful to you the wives to whom you have granted dowries and the slave girls whom God has given you as booty.” (Qur’an 33:50)

Muhammad bought slaves: “Jabir (Allah be pleased with him) reported: There came a slave and pledged allegiance to Allah’s Apostle (may peace be upon him) on migration; he (the Holy Prophet) did not know that he was a slave. Then there came his master and demanded him back, whereupon Allah’s Apostle (may peace be upon him) said: Sell him to me. And he bought him for two black slaves, and he did not afterwards take allegiance from anyone until he had asked him whether he was a slave (or a free man).” (Muslim 3901)

Muhammad took female Infidel captives as slaves: “Narrated Anas: The Prophet offered the Fajr Prayer near Khaibar when it was still dark and then said, ‘Allahu-Akbar! Khaibar is destroyed, for whenever we approach a (hostile) nation (to fight), then evil will be the morning for those who have been warned.’ Then the inhabitants of Khaibar came out running on the roads. The Prophet had their warriors killed, their offspring and woman taken as captives. Safiya was amongst the captives. She first came in the share of Dahya Alkali but later on she belonged to the Prophet. The Prophet made her manumission as her ‘Mahr.’” (Bukhari 5.59.512) Mahr is bride price: Muhammad freed her and married her. But he didn’t do this to all his slaves:

Muhammad owned slaves: “Narrated Anas bin Malik: Allah’s Apostle was on a journey and he had a black slave called Anjasha, and he was driving the camels (very fast, and there were women riding on those camels). Allah’s Apostle said, ‘Waihaka (May Allah be merciful to you), O Anjasha! Drive slowly (the camels) with the glass vessels (women)!’” (Bukhari 8.73.182) There is no mention of Muhammad’s freeing Anjasha.