Nice try, Ayaan. But Western civilisation is a lot more than a few inventions.

In praise of Western civilization 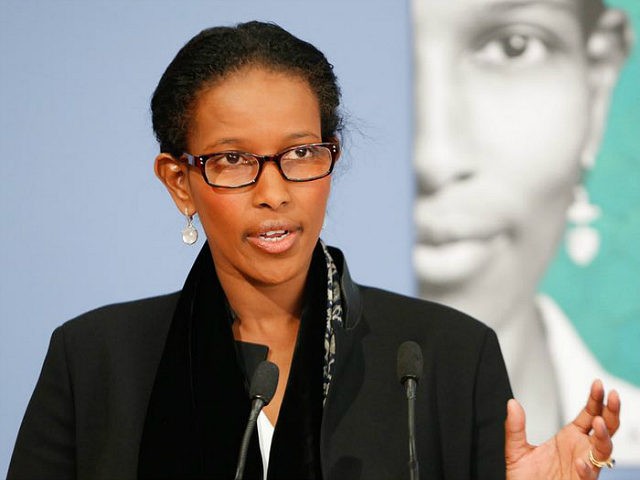