Awkward! Pelosi Shows Up But Not Invited 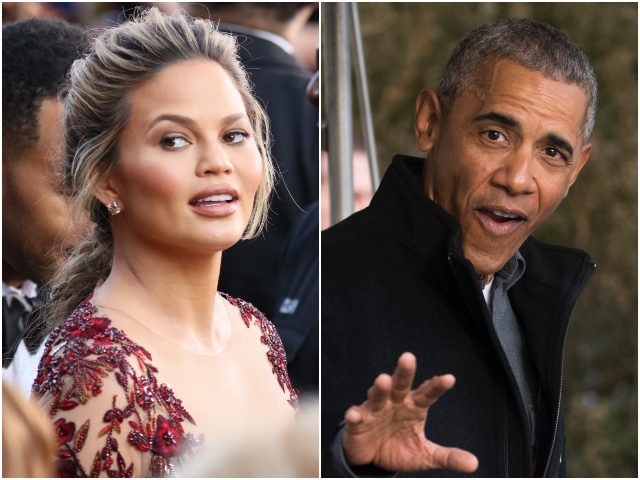 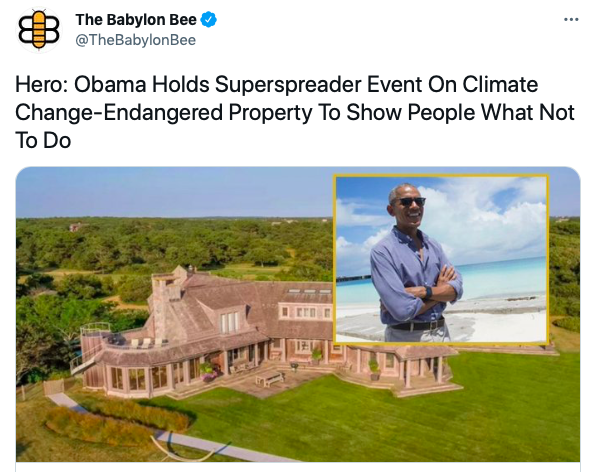 EDGARTOWN, MA—Is this guy great, or what? According to sources in Martha’s Vineyard, former President Obama is throwing a huge birthday bash with 700 guests at a seaside mansion that will likely be underwater due to climate change any minute now—all as a way to show the American people what not to do during a pandemic in a country affected by climate change.

Doesn’t this disgust and disturb you no matter what party you are! You have to do as they say but they get to live like nothing is happening! Can’t you all see what is going on? 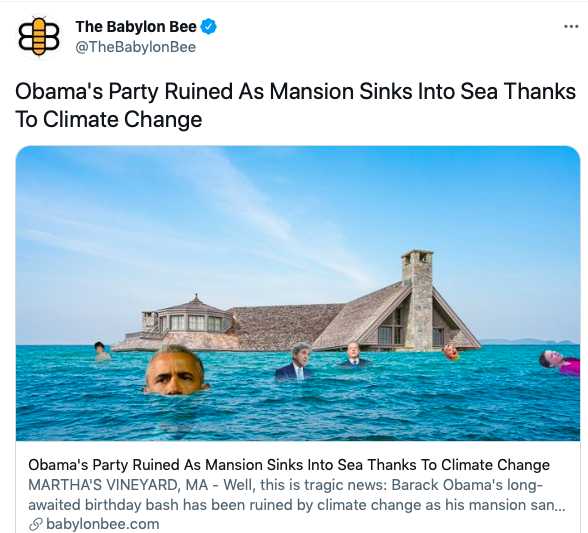 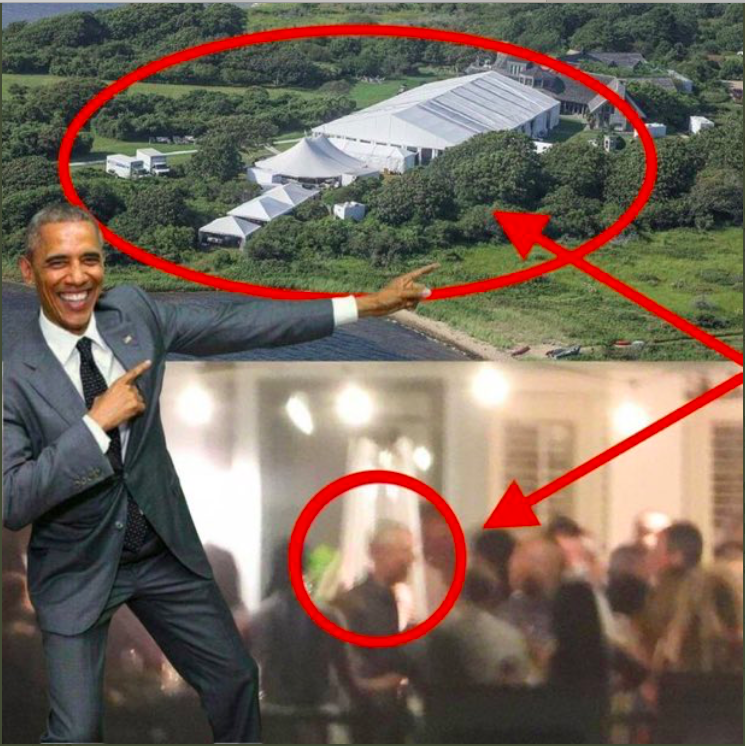